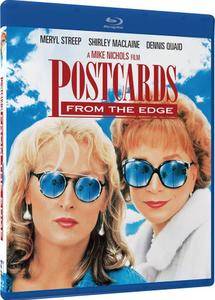 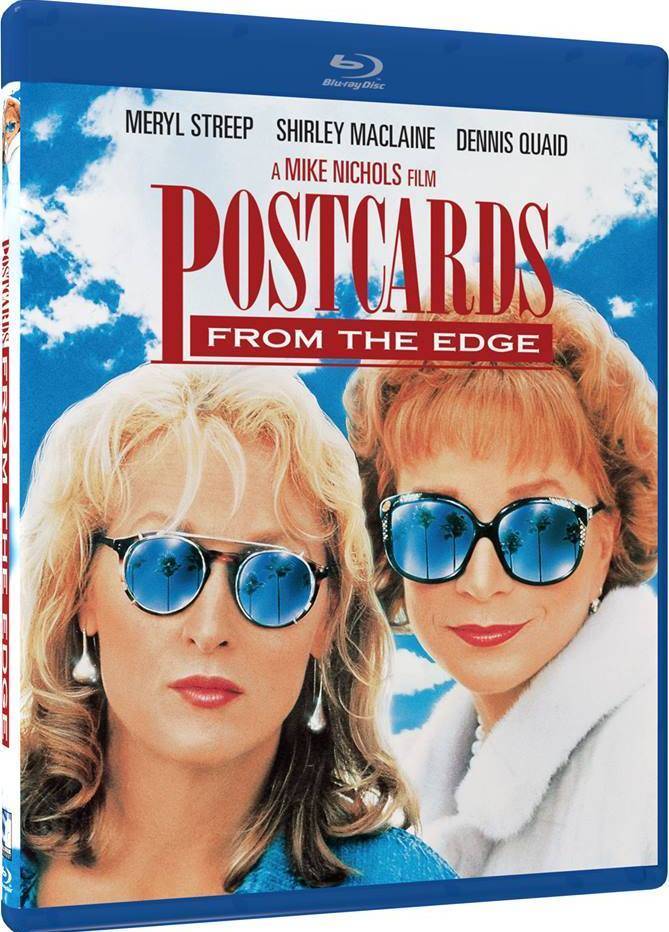 Substance-addicted Hollywood actress Suzanne Vale is on the skids. After a spell at a detox centre her film company insists as a condition of continuing to employ her that she live with her mother Doris Mann, herself once a star and now a champion drinker. Such a set-up is bad news for Suzanne who has struggled for years to get out of her mother's shadow, and who finds her mother still treats her like a child. Despite these problems - and further ones to do with the men in in her life - Suzanne can begin to see the funny side of her situation, and it also starts to occur to her that not only do daughters have mothers, mothers do too.