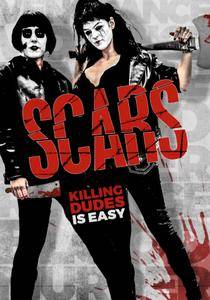 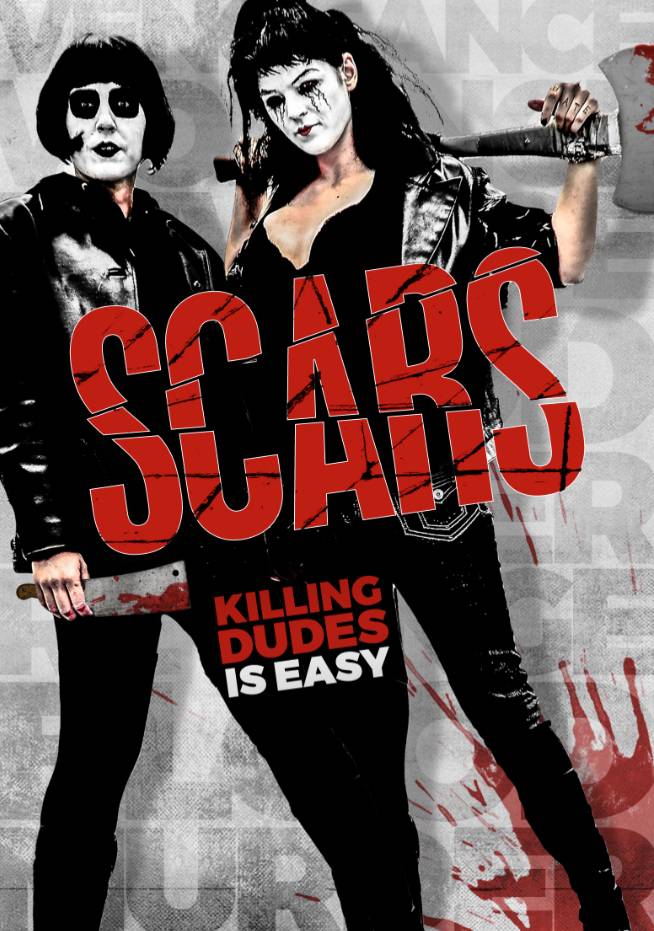 SCARS is a psychological thriller, written and directed by Canadian filmmaker Sean K. Robb. In this stark and disturbing story, Scar - a raven-haired punk with blood under her fingernails - and Scarlett - a blond beauty with a penchant for extortion - discover that they enjoy killing men together. 'Killing dudes is easy,' says Scar, as the two women embark on a violent and ruthless killing spree, pursued by the mysterious Det. Mike. A story about what happens to human beings who allow themselves to be consumed by nihilism and misanthropy, SCARS is an exploration of morality and ethics in a post 9/11 world - a tense and terrifying film that's part character study, part slasher flick. 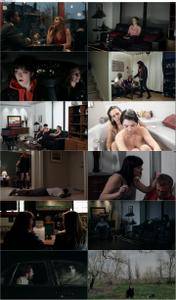 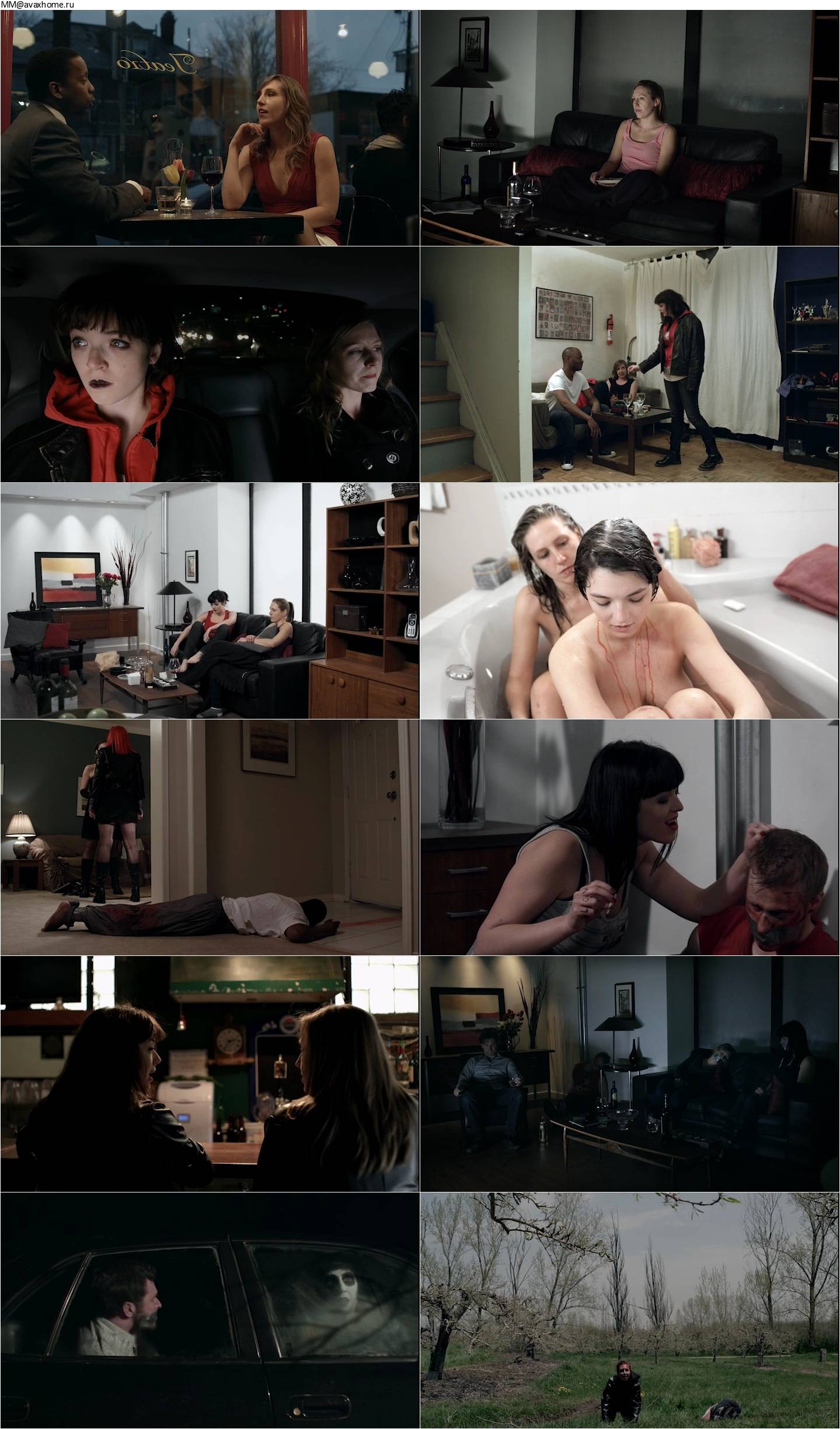