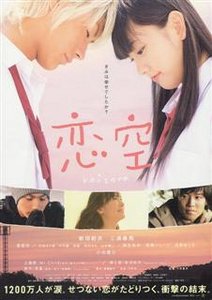 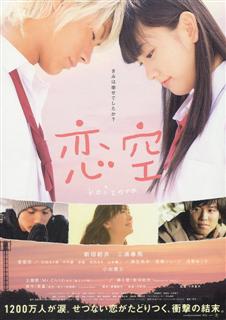 Koizora" is a love story that was originally published on the popular cell phone site Mahou no iRando. It was authored by new writer Mika, and is based on her own experiences. The story was released in book form last October, selling more than a million copies in its first month. The story revolves around Mika (named after the author), who falls in love with her classmate, Hiroki, upon entering high school. But over the course of the novel, she ends up suffering through many trials… 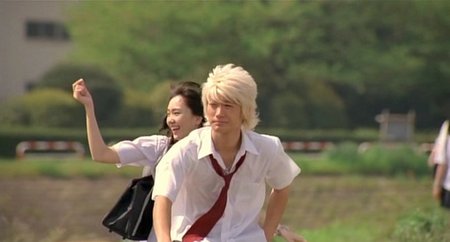 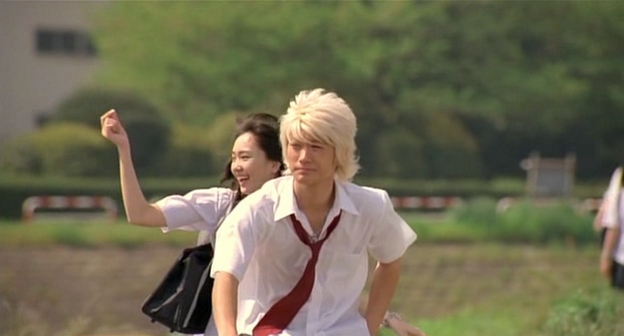 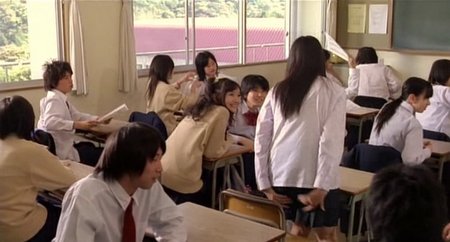 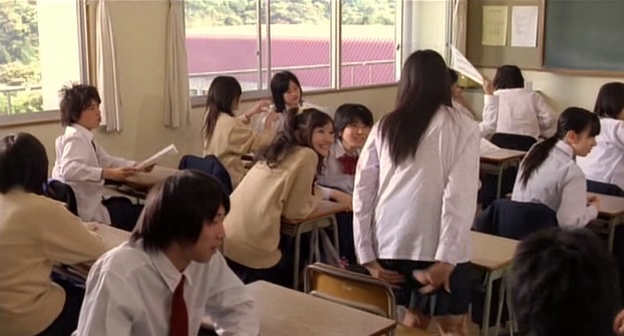 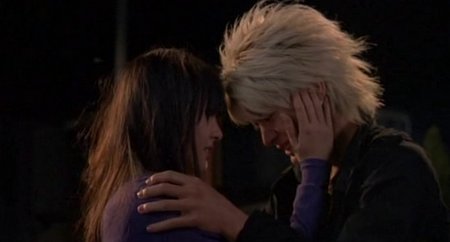 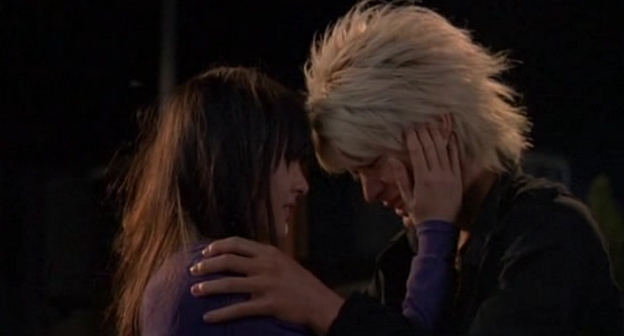 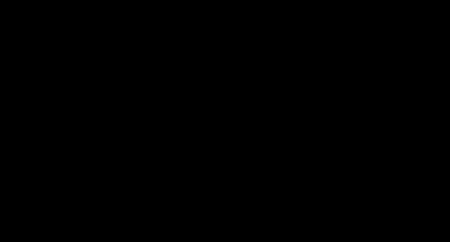 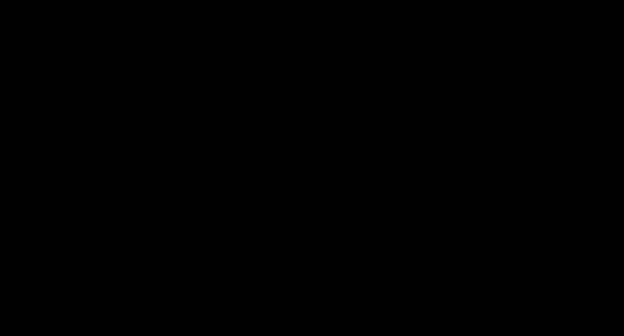 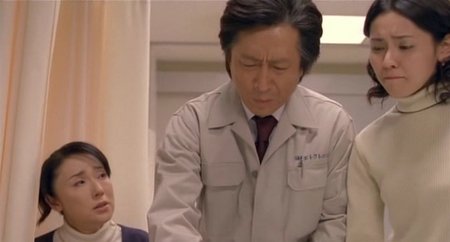 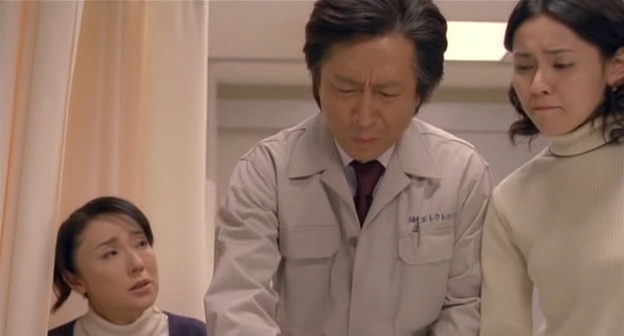 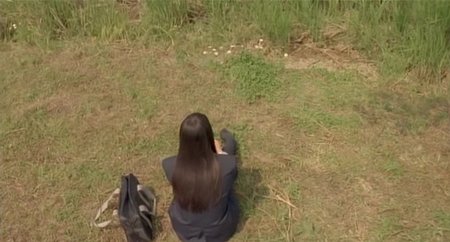 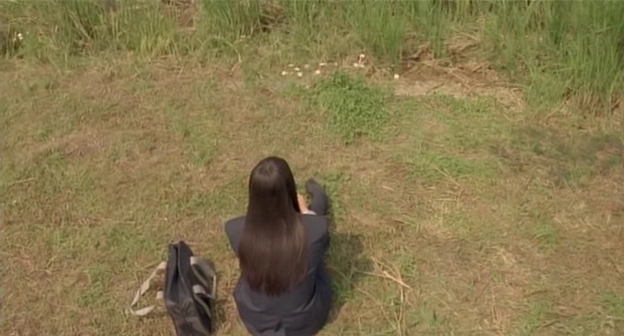 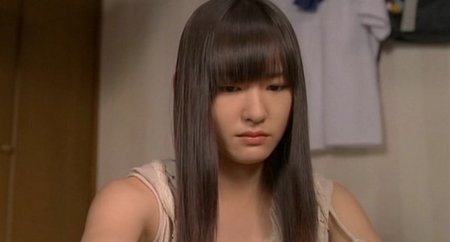 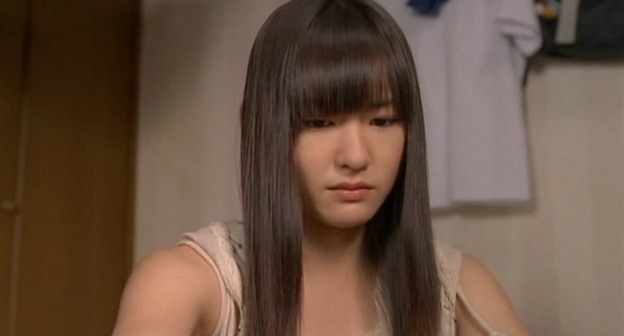 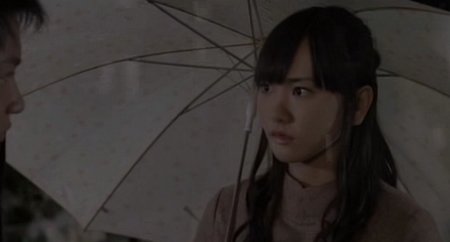 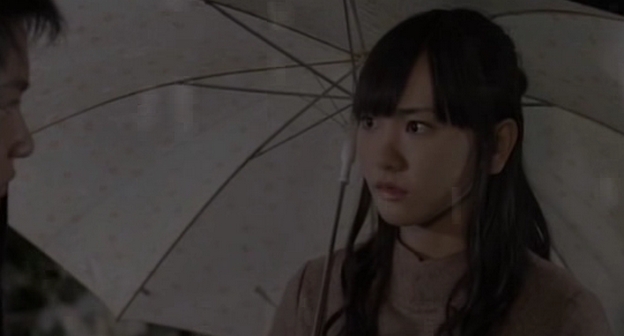 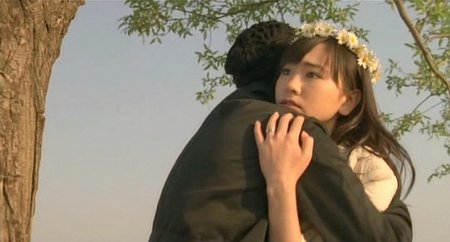 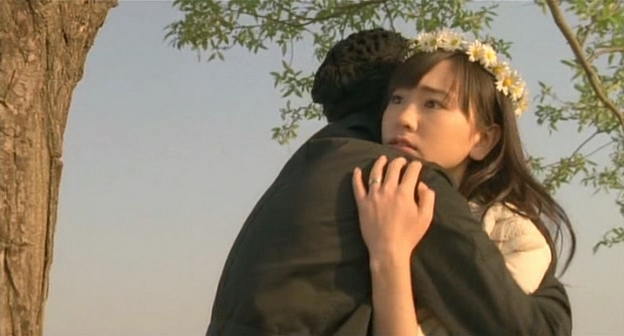 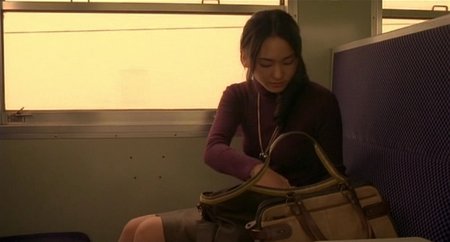 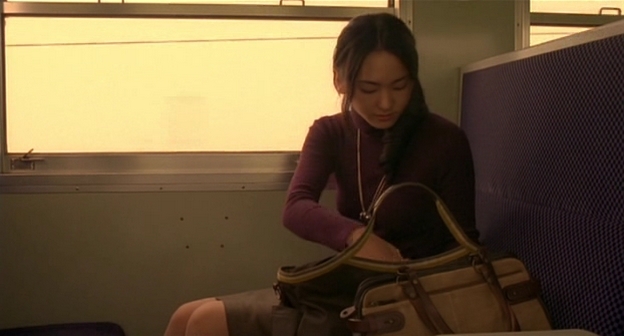