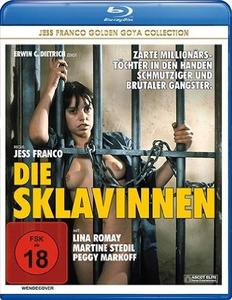 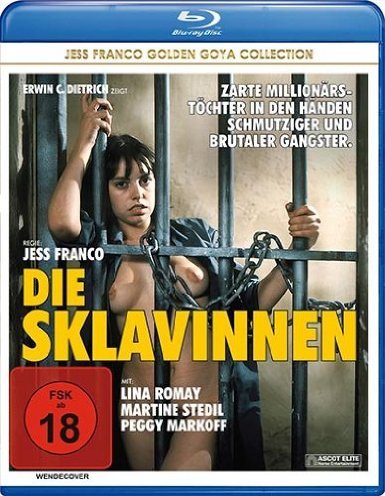 When a woman has been found by the police she tells of being kidnapped, drugged and tortured by 'Arminda' (Lina Romay). For many years they have been trying to shut down Arminda's sex palace called The Pagoda, but can't get close enough as she has friends in high places. But now they have found a woman who will help put Arminda away for years. 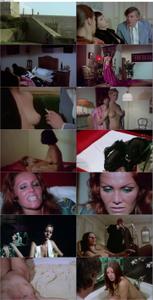 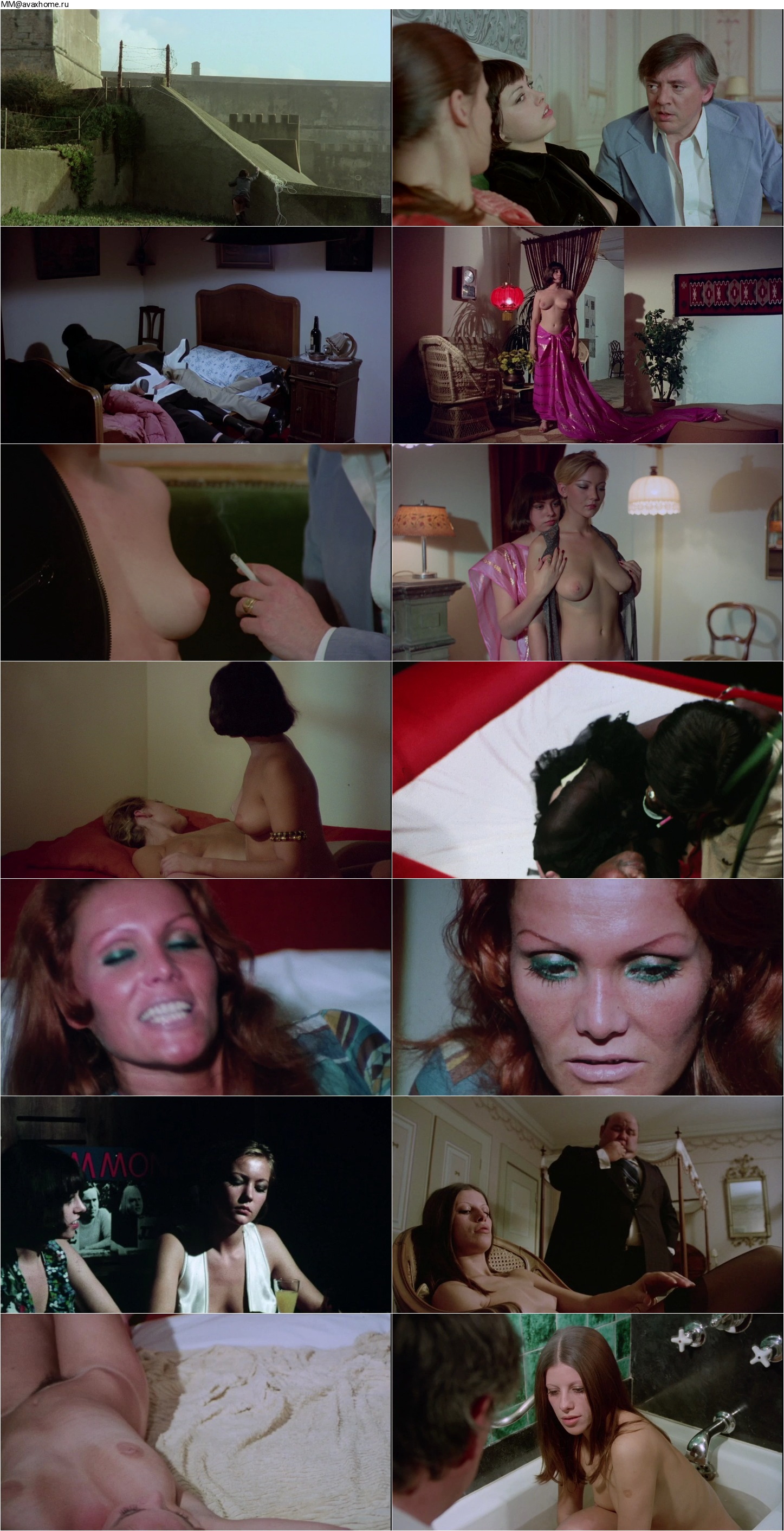