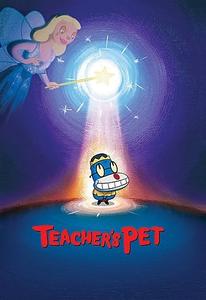 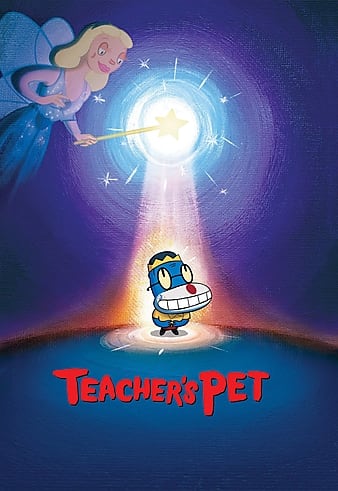 Leonard is a 4th grader; his mother, Mrs. Mary Lou Helperman, is his teacher, and has been nominated for a teaching award. They plan a trip to Florida for the finals, but need to leave their dog, Spot, behind. Unknown to Mrs. Helperman, Spot has been masquerading as a boy, Scott, who is her star pupil. Spot wants nothing more than to be a real boy, and sees a way to this when mad scientist Ivan Krank appears on the Barry Anger show. Krank thinks he can turn animals into humans. Conveniently, his lab is right down the street from where the Helpermans are staying, so Spot, as Scott (and the rest of his family) convinces Mary Lou to take him along. Spot becomes a man, but discovers it's not everything he ever dreamed of after all. 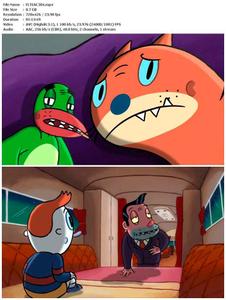 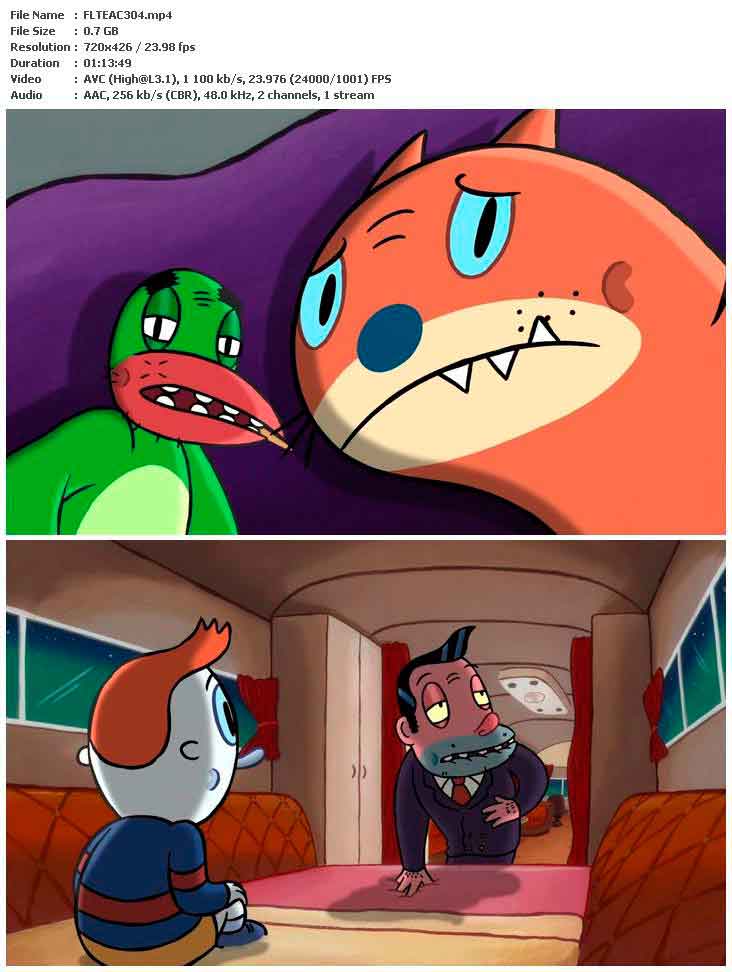 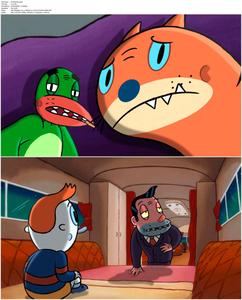 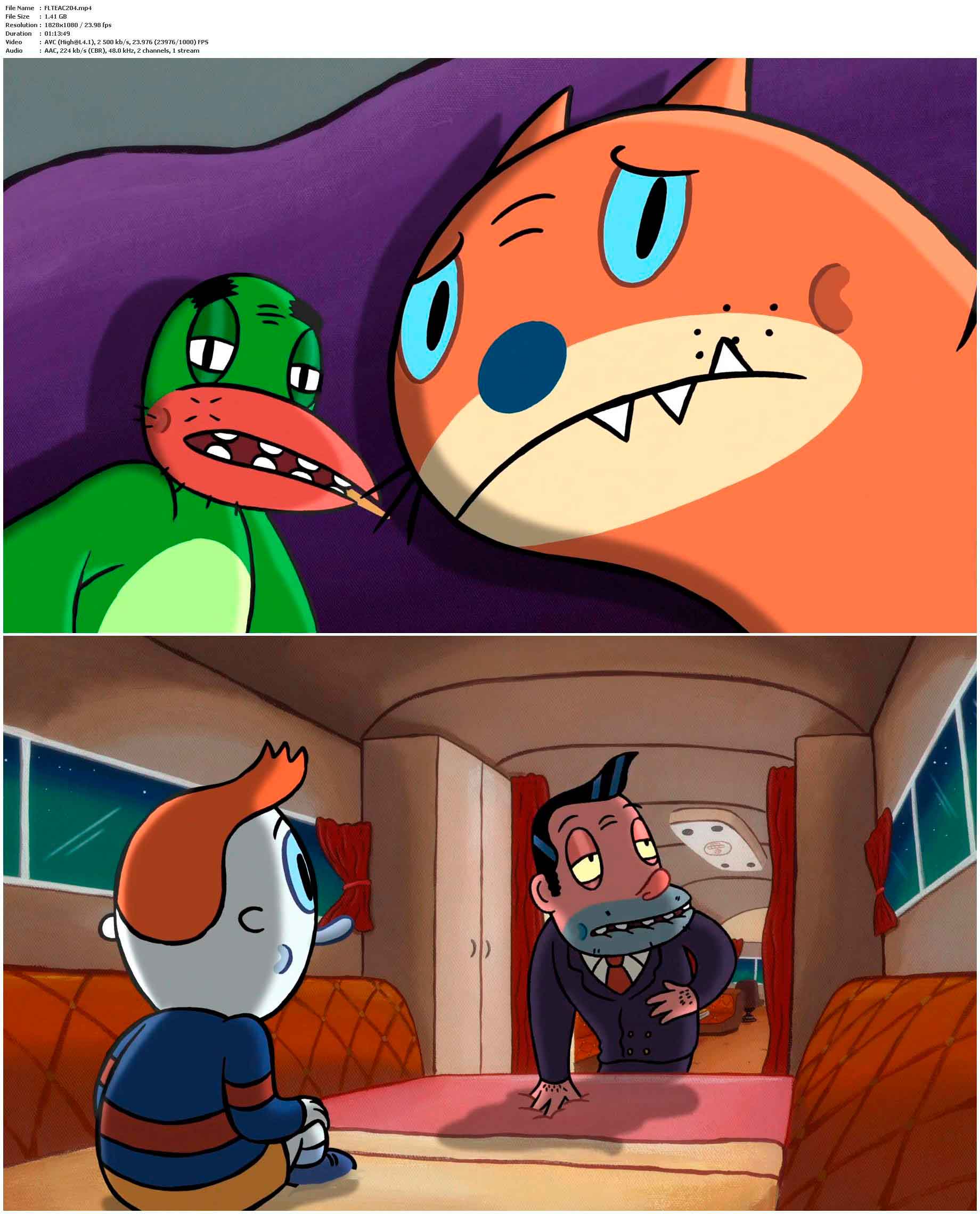 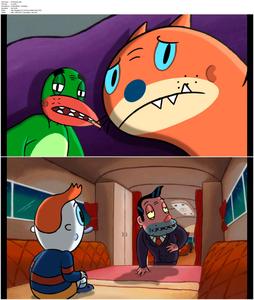 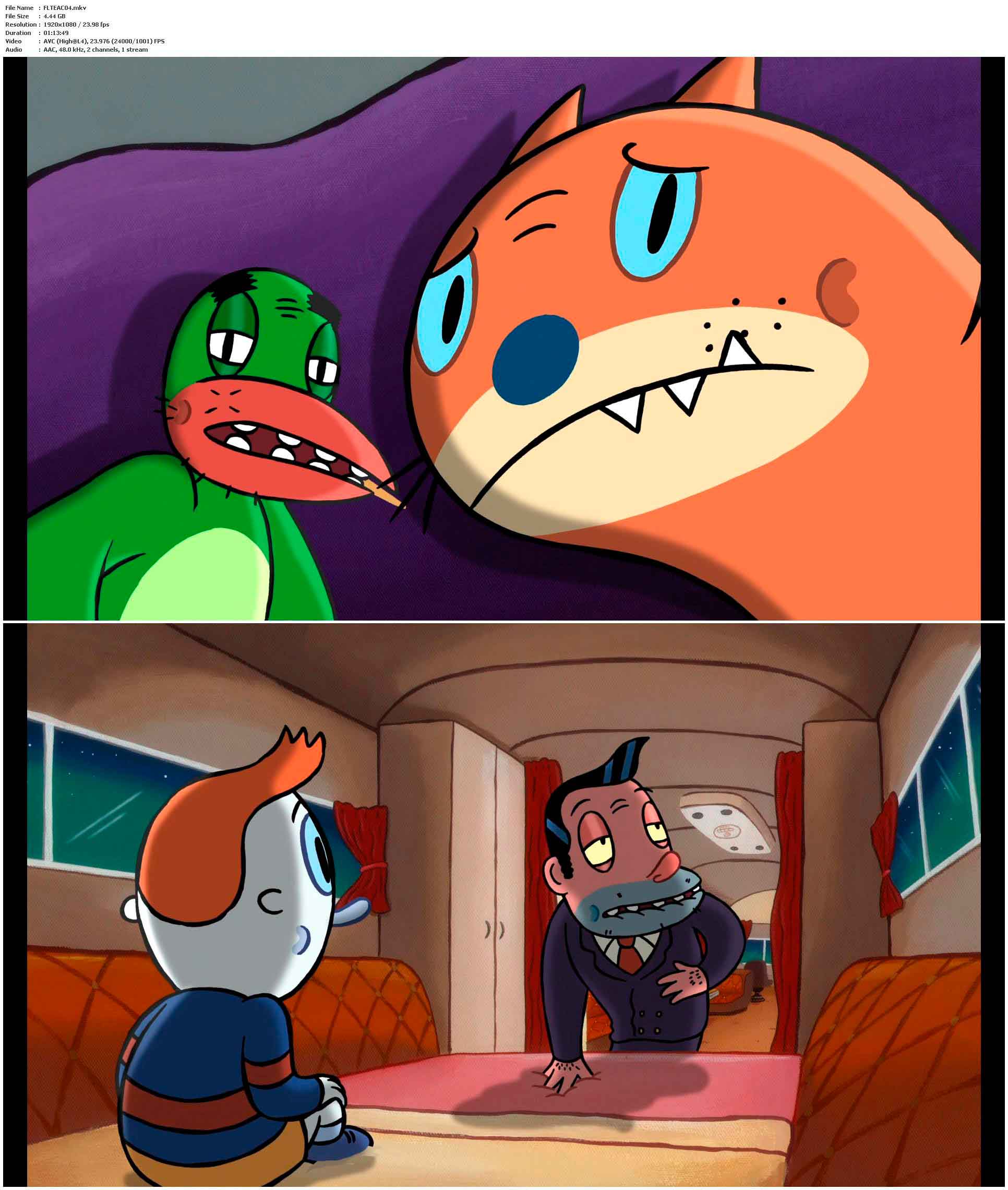 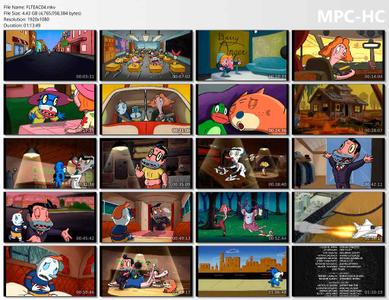 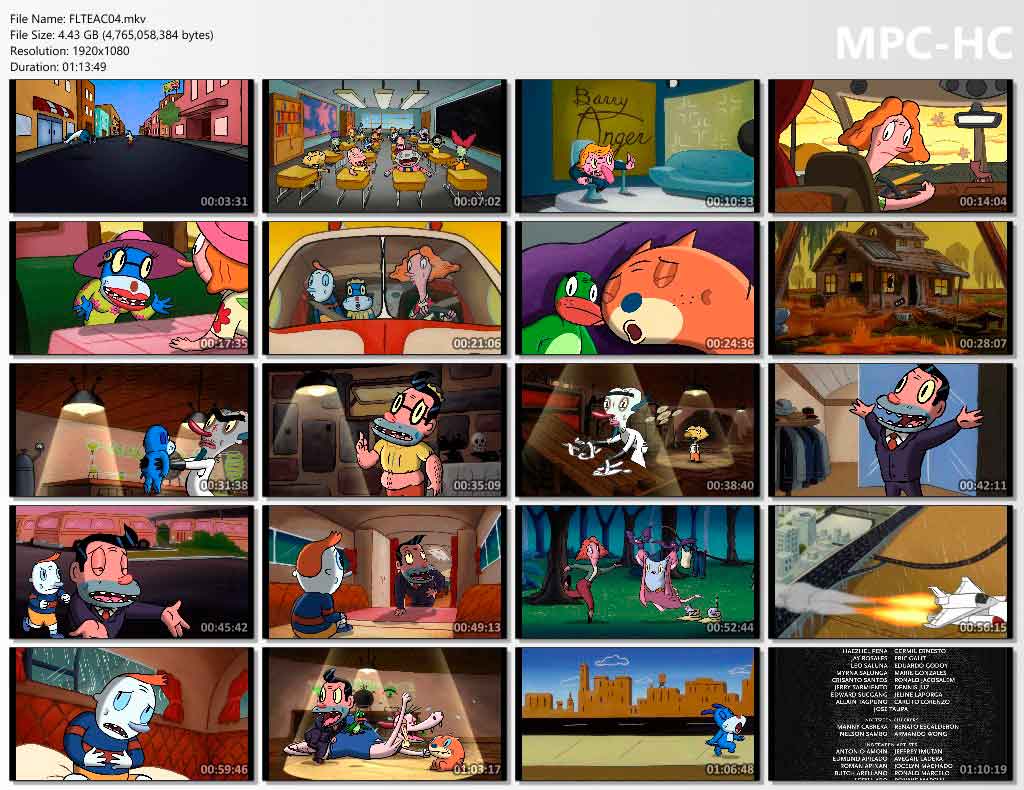