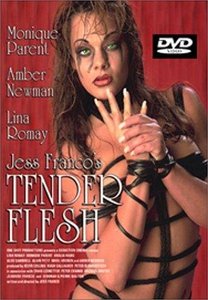 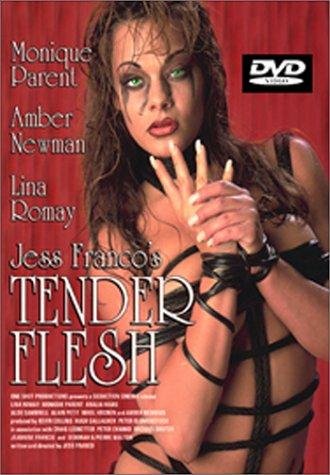 A stripper and her sleazy boyfriend are invited by a wealthy woman and her lover to join them on her private island for a weekend of sex games in exchange for a large fee. When the couple gets there, however, they are captured, then let loose on the island to be hunted down and killed.

When it comes to sexploitation films, nobody serves 'em up like Jess Franco; and this one is no exception. It has an outstanding exotic dancing scene (forget Showgirls), lots of sex of every make and manner, gratuitous nudity, it even has Lina Romay and she still looks pretty hot, some big time S&M, and, for the sportsmen out there, the is even some hunting; albeit it people getting hunted. If you are looking for good acting and great plot, look elsewhere. If you want bare boobs, lotsa girls kissing girls, and maybe a bit of action, then check out this.