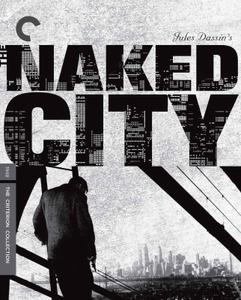 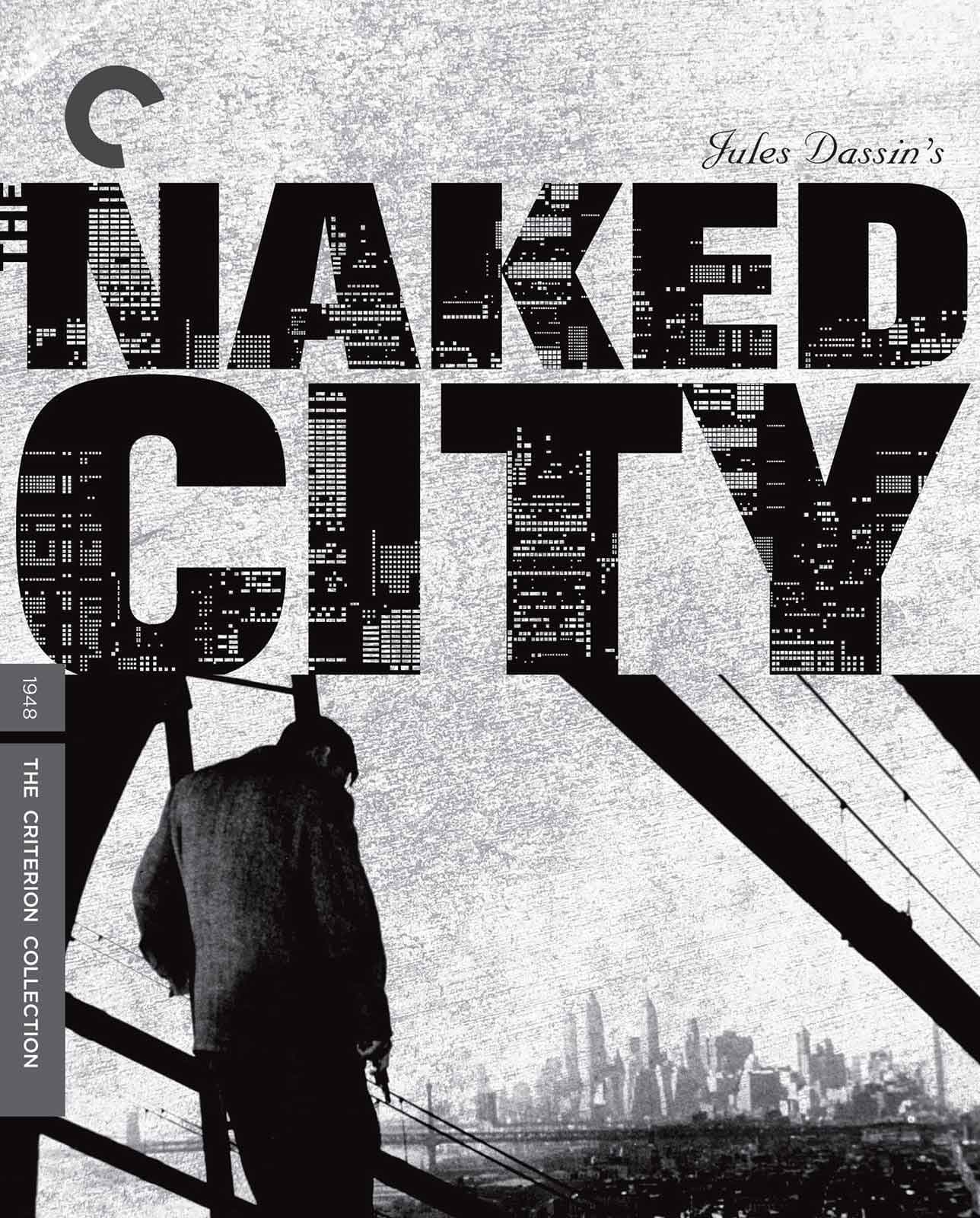 Amid a semi-documentary portrait of New York and its people, Jean Dexter, an attractive blonde model, is murdered in her apartment. Homicide detectives Dan Muldoon and Jimmy Halloran investigate. Suspicion falls on various shifty characters who all prove to have some connection with a string of apartment burglaries. Then a burglar is found dead who once had an elusive partner named Willie. The climax is a very rapid manhunt sequence. Filmed entirely on location in New York City. 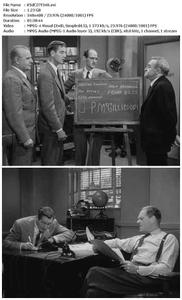 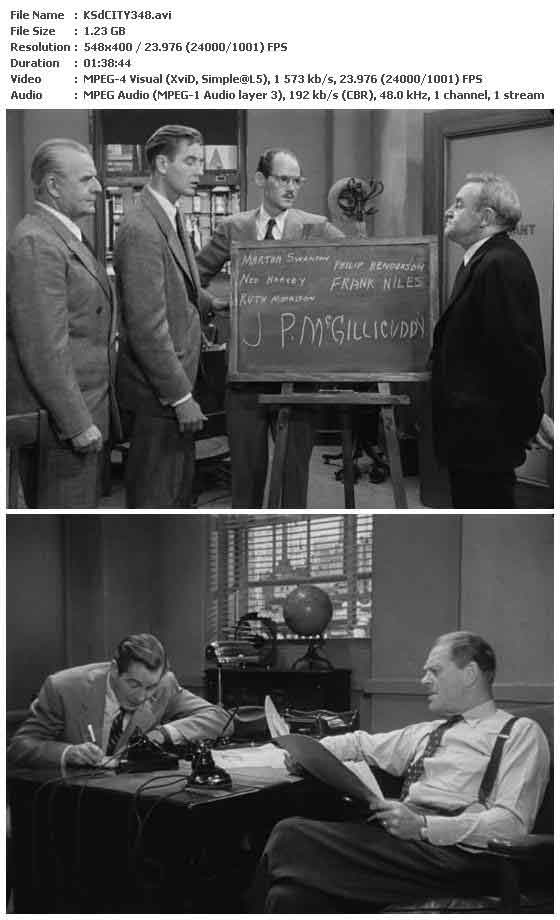 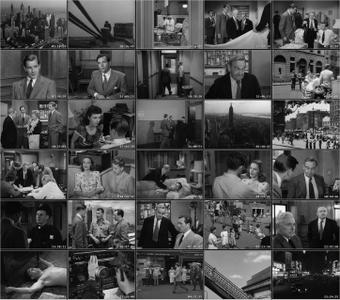 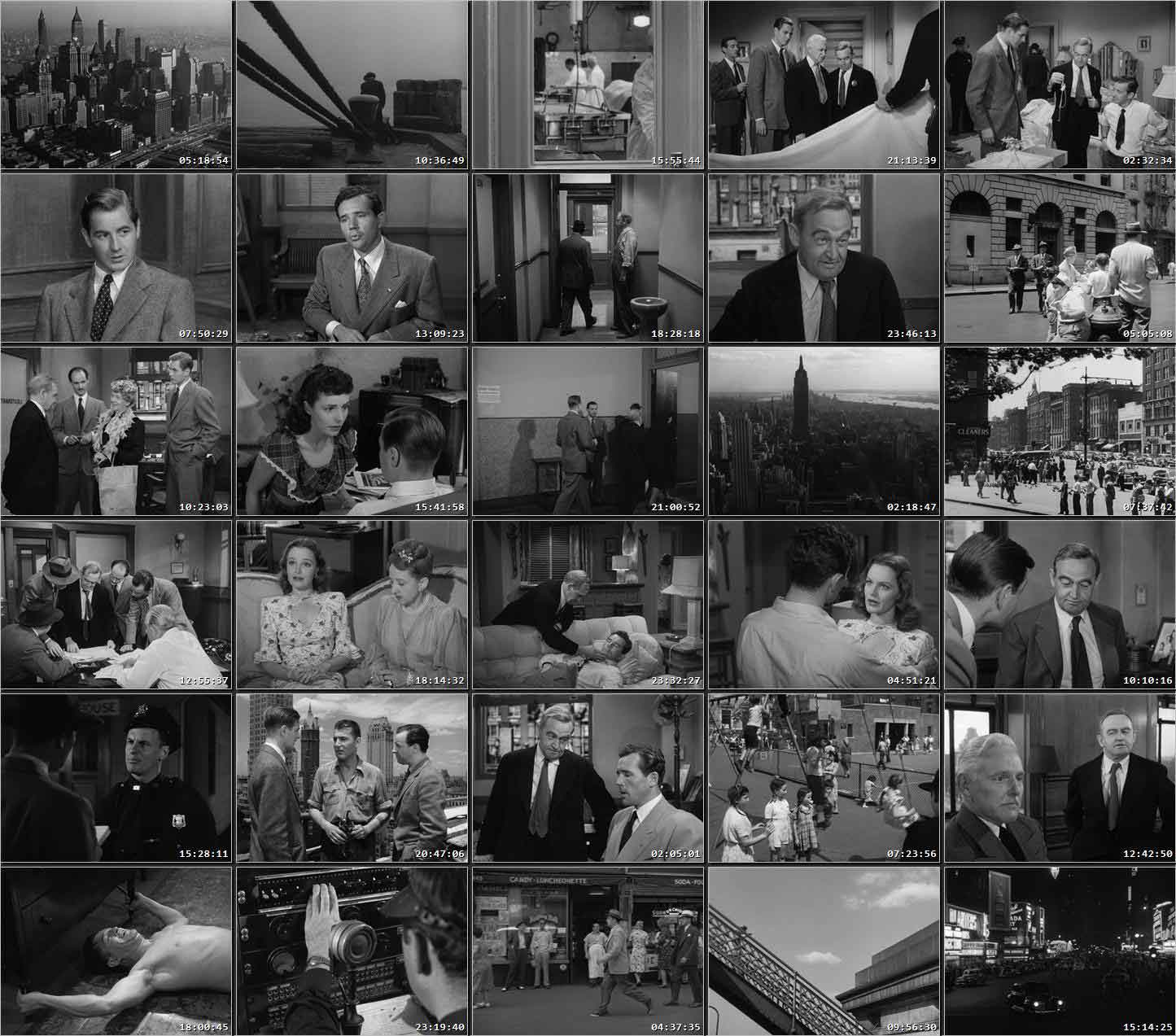