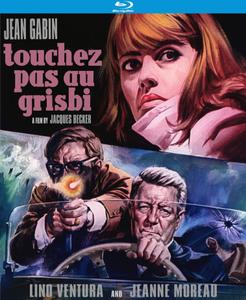 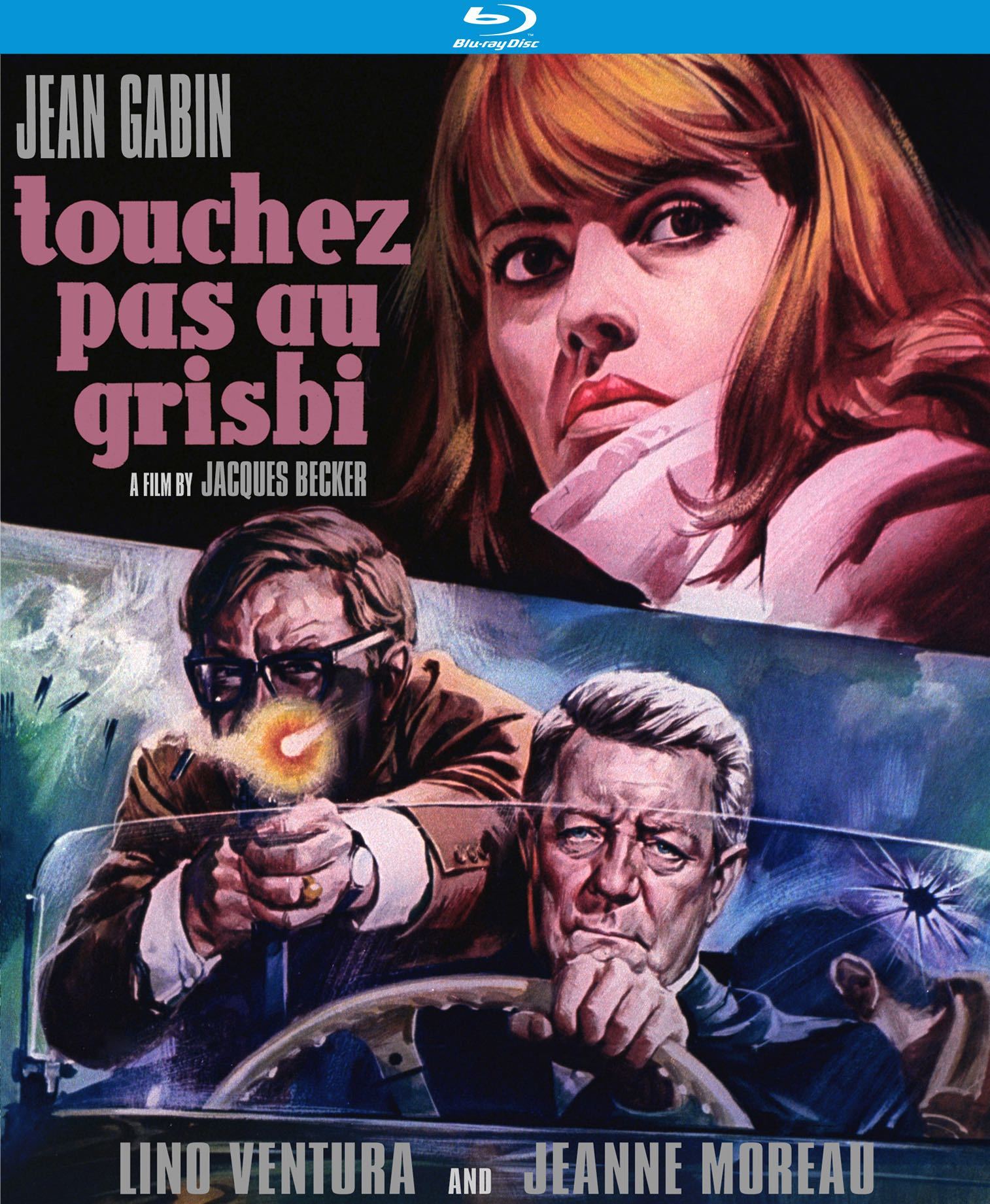 Gentleman gangster Max (Jean Gabin) and his partner, Riton (René Dary), pull off their last, most successful heist and find themselves comfortable enough to retire in the style they enjoy. However, Max confides the details of the theft to his younger mistress, Josey (Jeanne Moreau) – who has secretly taken up with ambitious young rival gangster Angelo (Lino Ventura). Angelo then has Riton kidnapped and demands the stash of gold as ransom, which threatens Max's dreams of the perfect retirement.

Audio Commentary - critic Nick Pinkerton, who also happens to be a big fan of Jacques Becker work and Touchez Pas au Grisbi in particular, offers a predictably well-researched commentary that has plenty of detailed information about the conception of the film, the various locations where important footage was shot (some of the same locations for instance were also chosen by Jean-Pierre Melville for Bob le Flambeur), the visual style and the nature of the action, Jean Gabin's career, the impact that Becker's films had on other famous French directors, etc. The commentary was recorded exclusively for Kino Lorber.