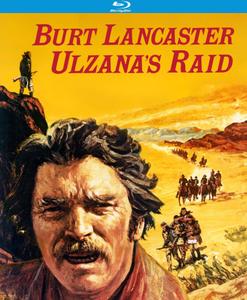 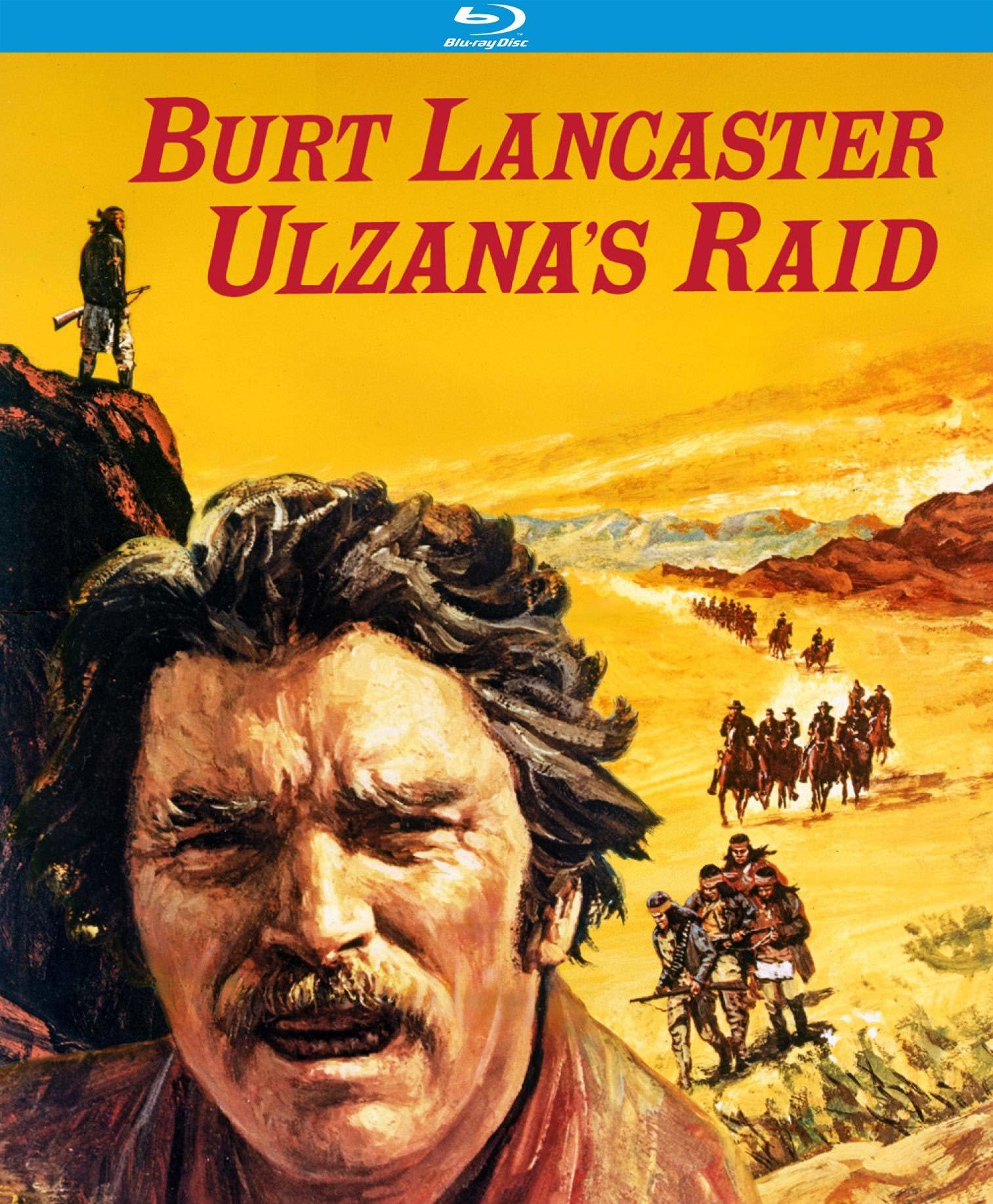 When word arrives that Apache warrior Ulzana has assembled a war party and left the reservation, the United States Army pegs veteran tracker McIntosh (Burt Lancaster) and Apache Ke-Ni-Tay (Jorge Luke) to lead a young, prejudiced lieutenant's (Bruce Davison) troops to find Ulzana. Outmaneuvered and unfamiliar with the terrain, the cavalry struggles to stop the long-mistreated and raging Apaches from destroying everything in their path in what initially seem like senseless acts of violence. 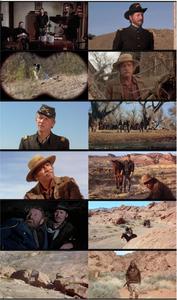 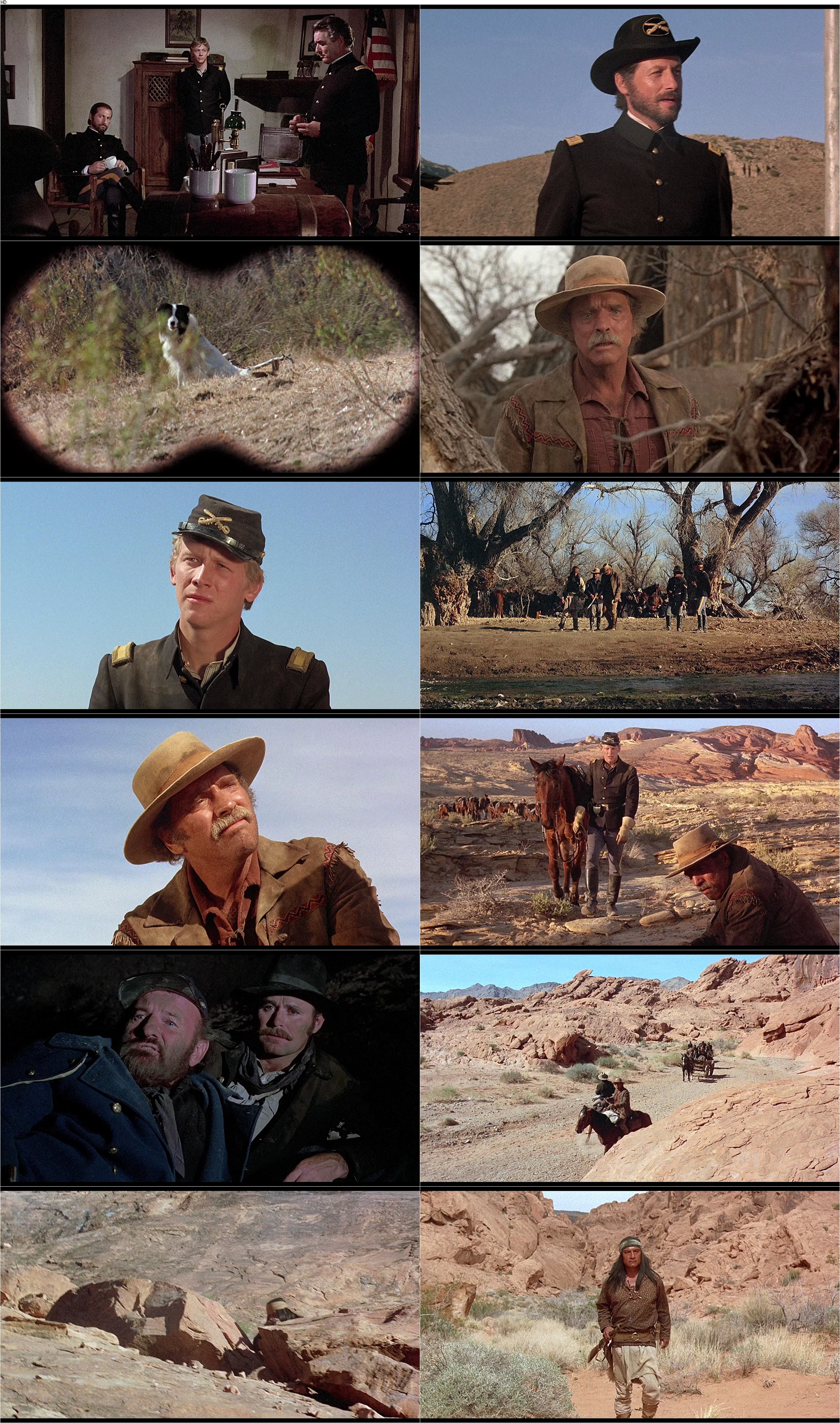