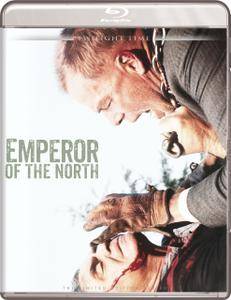 It is during the great depression in the US, and the land is full of people who are now homeless. Those people, commonly called "hobos", are truly hated by Shack (Borgnine), a sadistical railway conductor who swore that no hobo will ride his train for free. Well, no-one but "A" Number One (Lee Marvin), who is ready to put his life at stake to become a local legend - as the first person who survived the trip on Shack's notorious train. 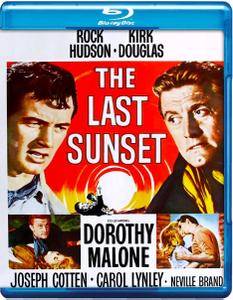 Brendan O'Malley arrives at the Mexican home of old flame Belle Breckenridge to find her married to a drunkard getting ready for a cattle drive to Texas. Hot on O'Malley's heels is lawman Dana Stribling who has a personal reason for getting him back into his jurisdiction. Both men join Breckenridge and his wife on the drive. As they near Texas tensions mount, not least because Stribling is starting to court Belle and O'Malley is increasingly drawn by her daughter Missy. 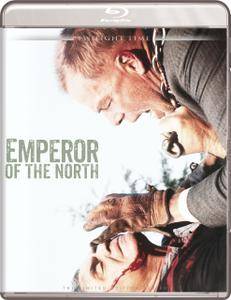 Emperor of the North (1973)
BDRip 720p | MKV | 1280 x 720 | x264 @ 2560 Kbps | 2h 0mn | 2,42 Gb
Audio: English AC3 2.0 @ 160 Kbps + Commentary track | Subtitles: English
Genre: Action, Adventure, Drama | Director: Robert Aldrich
A legendary hobo, A No.1 (Lee Marvin) is renowned for his expertise in riding the rails for free, but he meets his match with Shack (Ernest Borgnine), a fierce railroad conductor who mercilessly kicks stowaways off of his train. Joined by brash young hobo Cigaret (Keith Carradine), A No.1 manages to elude Shack but issues a challenge to the heavily armed conductor, announcing that he will ride the train for its entire route, leading to a violent showdown between the two strong-willed men.
1973 Action Adventure Drama Keith Carradine Lee Marvin Robert Aldrich
Details 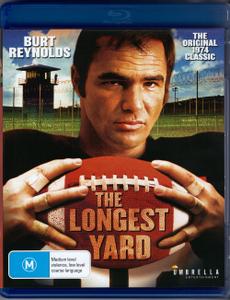 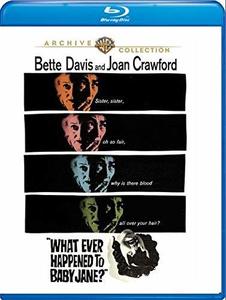 What Ever Happened to Baby Jane? (1962)
BDRip 720p | MKV | 1280 x 720 | x264 @ 2560 Kbps | 2h 13mn | 2,72 Gb
Audio: English AC3 1.0 @ 160 Kbps + Commentary track | Subtitles: English
Genre: Horror, Thriller | Director: Robert Aldrich
In a tale that almost redefines sibling rivalry, faded actresses Blanche and 'Baby' Jane Hudson live together. Jane was by far the most famous when she performed with their father in vaudeville but as they got older, it was Blanche who became the finer actress, which Jane still resents. Blanche is now confined to a wheelchair and Jane is firmly in control. As time goes by, Jane exercises greater and greater control over her sister, intercepting her letters and ensuring that few if anyone from the outside has any contact with her. As Jane slowly loses her mind, she torments her sister going to ever greater extremes.
1962 Bette Davis Classics Horror Joan Crawford Robert Aldrich Thriller
Details 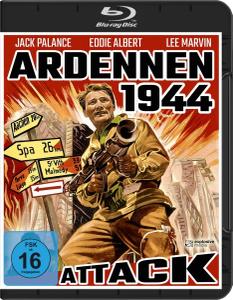 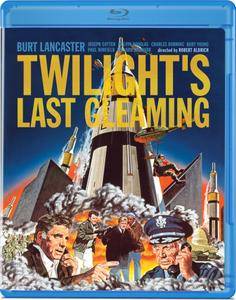 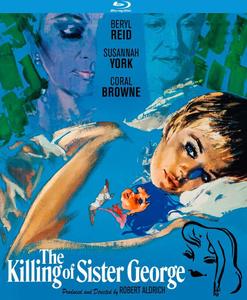 The Killing of Sister George (1968)
BDRip 720p | MKV | 1280 x 720 | x264 @ 2560 Kbps | 2h 20mn | 3,07 Gb
Audio: English AC3 2.0 @ 192 Kbps + 2 Commentary tracks | Subtitles: English
Genre: Drama | Director: Robert Aldrich
George lives with her lover, Childie and plays a cheerful district nurse in a BBC soap opera. However, her character is to be killed off, and George realises that the only other job she can get is the voice of a cow in a children's tv programme. Her life begins to fall apart as Childie has an affair with a predatory tv producer.
Robert Aldrich Drama 1968 Classics
Details
Publication archive