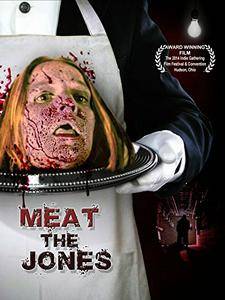 Meat the Jones in this humorous yet terrifying tale of a prestigious family of black cannibals. For years the Jones' have enjoyed an endless supply of "cattle" by feeding on the homeless people from the streets of Akron, Ohio. The Jones's way of life is jeopardized by their daughter Kendal who is a newly converted vegan and doesn't approve of her family's dark, twisted ways. Kendal must decide on keeping up the family tradition or helping Ed, the new-found love of her life escape the Jones's house of horrors, before he becomes their next meal. 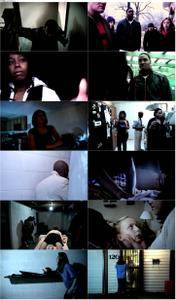 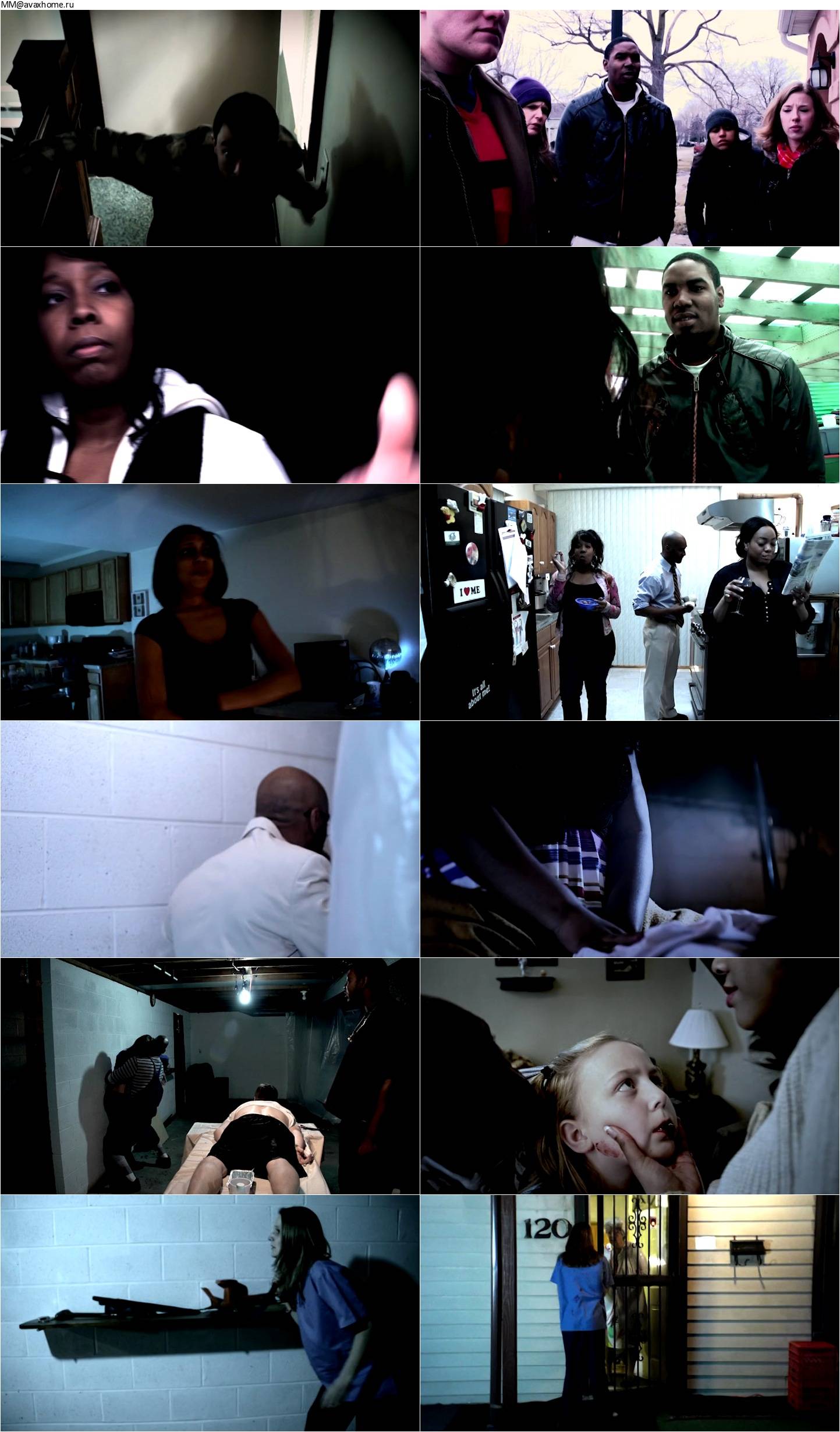