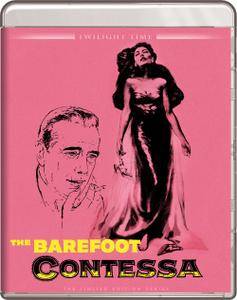 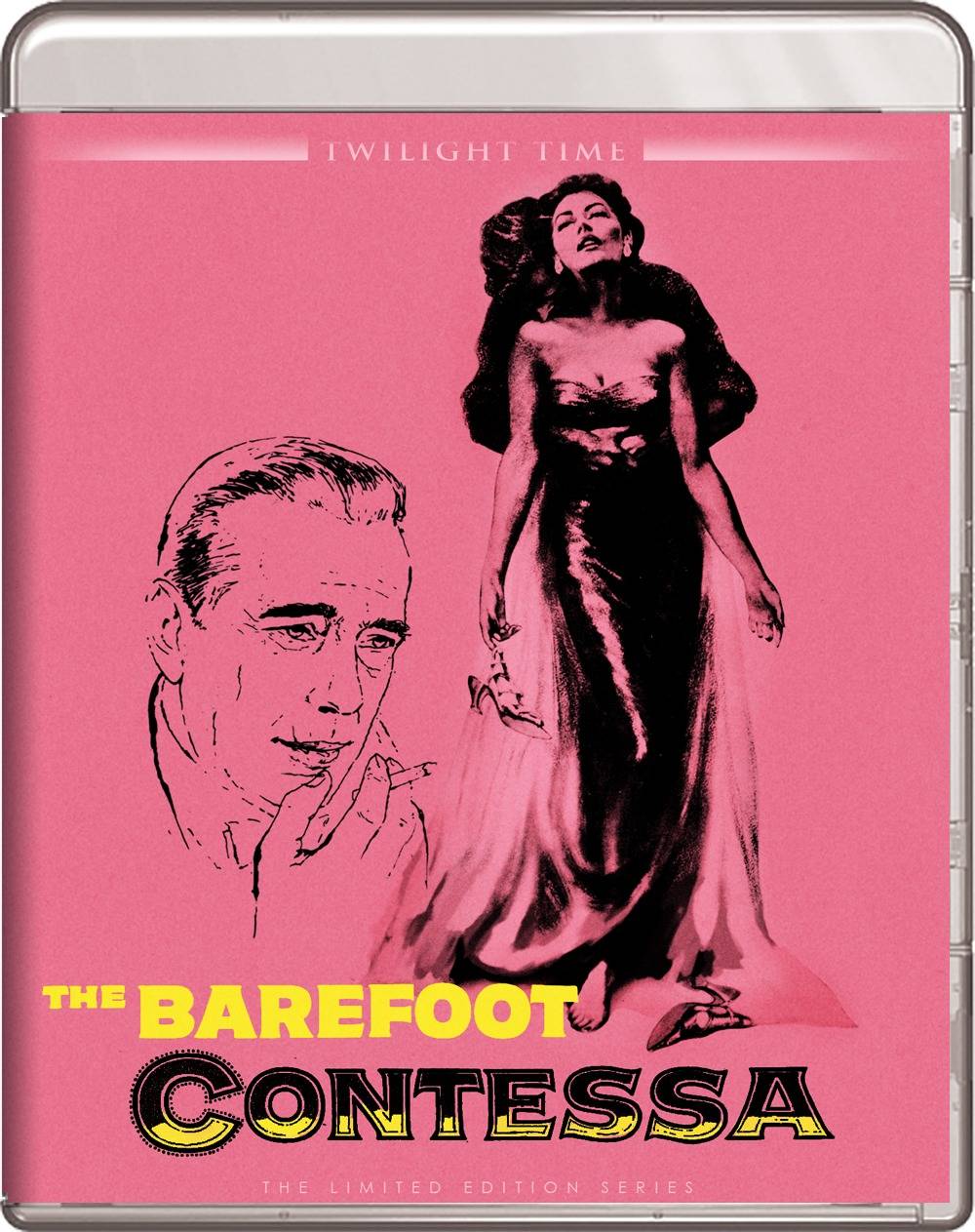 At Maria Vargas' funeral, several people recall who she was and the impact she had on them. Harry Dawes was a not very successful writer/director when he and movie producer Kirk Edwards scouted her at a shabby nightclub where she worked as a flamenco dancer. He convinces her to take a chance on acting and her first film is a huge hit. PR man Oscar Muldoon remembers when Maria was in court supporting her father who was accused of murdering her mother. It was Maria's testimony that got him off and she was a bigger star than ever. Alberto Bravano, one of the richest men is South America, sets his sights on Maria she goes off with him - as much to make Edwards angry as anything - but he treats her badly. When she meets Count Vincenzo Torlato-Favrini they fall deeply in love. They are married but theirs is not to be a happy life.