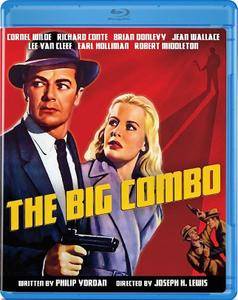 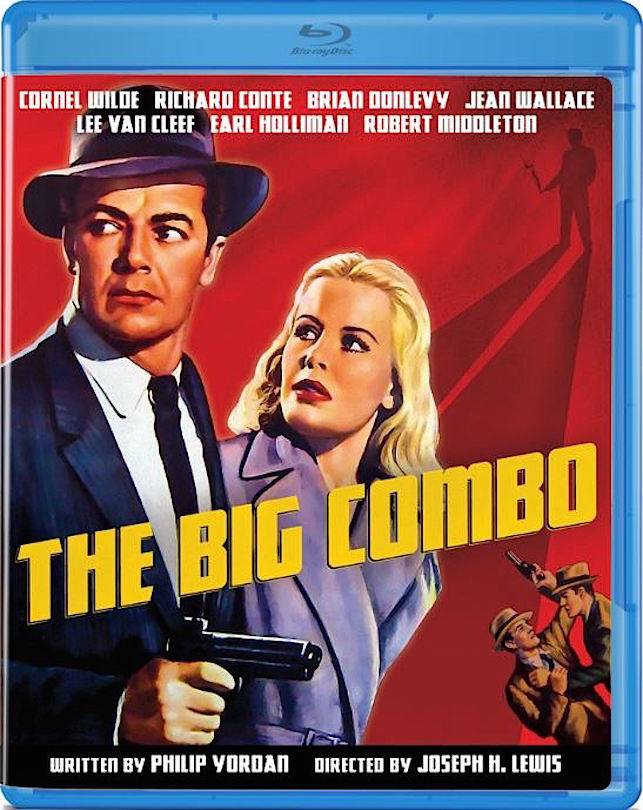 Police Lt. Diamond is told to close his surveillance of suspected mob boss Mr. Brown because it's costing the department too much money with no results. Diamond makes one last attempt to uncover evidence against Brown by going to Brown's girlfriend, Susan Lowell.

This is one of the finest of film noirs, unjustly forgotten. John Alton's black-and-white cinematography is brilliant, smoothly playing with light and darkness while dazzling our eyes. This might be Joseph Lewis' best film (it's a hard choice) and the cast is amazing. Fun to see Lee Van Cleef and Earl Holliman play (probably) gay hit men; Brian Donlevy in an unusual supporting role provides heft; Richard Conte is a great, great villain. And Jean Wallace is luminous in the femme-fatale-turned-good role. Catch it if you can.