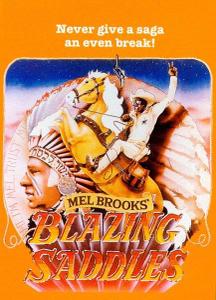 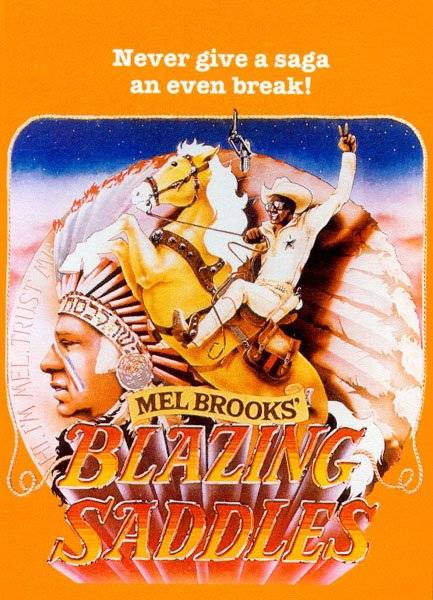 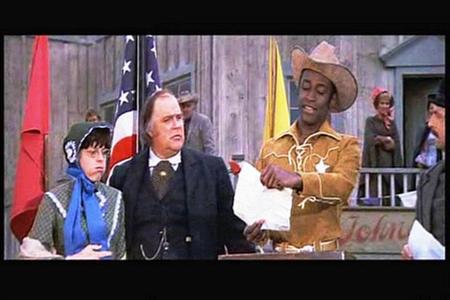 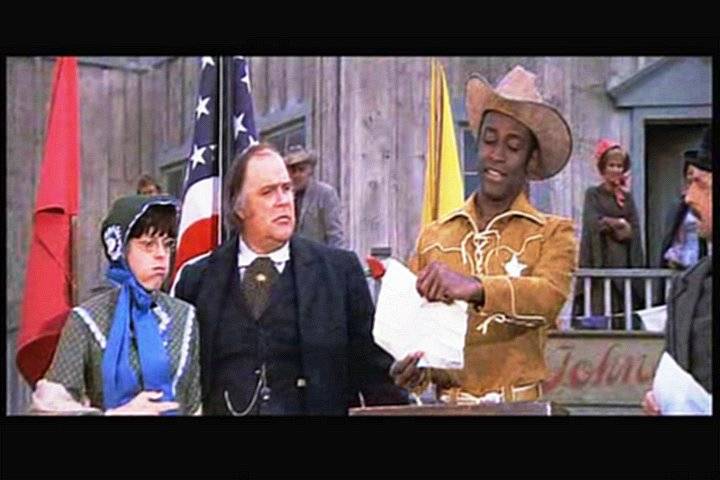 Plot Outline: To ruin a western town, a corrupt political boss appoints a black sheriff, who promptly becomes his most formidable adversary.

User Comments: "Excuse me while I whip this out." Dead-pan funny

The Ultimate Western Spoof. A town where everyone seems to be named Johnson is in the way of the railroad. In order to grab their land, Hedley Lemar, a politically connected nasty person, sends in his henchmen to make the town unlivable. After the sheriff is killed, the town demands a new sheriff from the Governor. Hedley convinces him to send the town the first Black sheriff in the west. Bart is a sophisticated urbanite who will have some difficulty winning over the townspeople