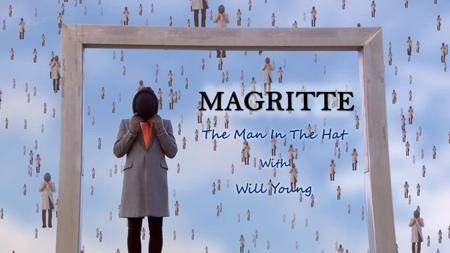 Ever since he stumbled upon a book about Rene Magritte in an Oxford bookshop at the age of 15, singer and actor Will Young has had a passion for the surrealist artist's work. In this film, Will travels to Magritte's native Belgium to find out more about the man whose trademark was a bowler hat and whose apparently conventional exterior concealed the mind of a subversive rebel. Will uncovers a childhood marked by tragedy, a marriage that lasted from Magritte's adolescence until his death in 1967, and a stunning artistic legacy which endures to this day.