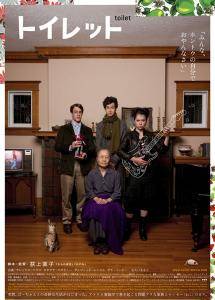 Ray is a 30 something engineer obsessed with Gundam toys. He has a motto not to become close to anyone. During his mother's funeral he showed no emotions. His life is further turned upside when he is forced to live with his older brother Maury and younger sister Lisa. Older brother Maury was a pianist but is now a recluse. Younger sister Lisa is a college student who tends to look down on those around her. Also in there home is their Japanese grandmother who doesn't speak English at all. 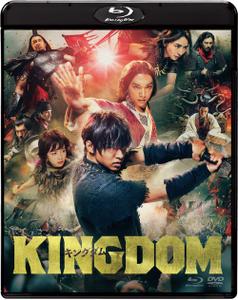 Orphaned by war, a young boy and his friend dream of changing their fate and becoming the world's greatest generals. And after his friend sacrifices himself to protect the future emperor, the young boy's path to greatness is set in motion. Helping the King reclaim the throne puts the boy's blade to the ultimate test as they go against deadly assassins, large armies, and the dangerous mountain clan. In a country torn apart by war, only they can fight to unite the warring states! Kingdom is a live-action motion picture based on the bestselling adventure-historical manga series of the same name created by Yasuhisa Hara and presents a fictionalized account of ancient China during the Warring States Period.
2019 Action Fantasy Japan Japanese Manga War
Details 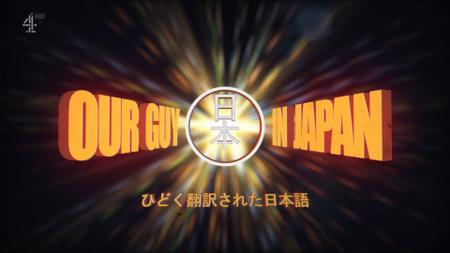