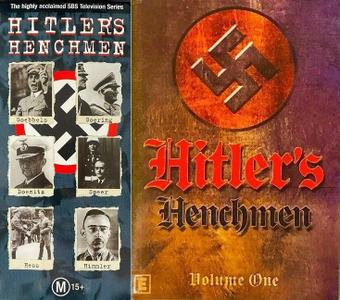 Hitler's Henchmen is the most comprehensive film series ever produced on Nazi Germany and its leaders. In six parts series portrays the men who aided Adolf Hitler in his rise to power and serviced the infernal machinery of the Third Reich. Meticulously researched, it offers an unrivalled insight into the secret lives of the men of the Nazi elite.
More than half a century after Hitler's demise ZDF have successfully recovered what was until now "lost" footage of Hitler's aides. This newly discovered archive material and interviews with surviving family members and Nazi insiders draws historical psychograms of Hitler's closest aides. 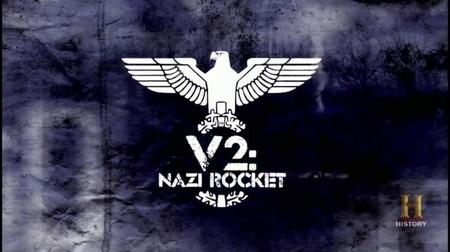 The Nazis knew it was their last chance. The British knew it was the deadliest threat they'd ever face. And the Americans knew it could fall into the wrong hands. The V2 rocket quickly became Hitler's greatest deadly weapon and beacon of hope to turn the course of World War II in his favor. Watch Nazi Germany's desperate attempt at victory as the Allies race to stop them and see how the V2 miraculously went from deadly weapon to amazing feat of space technology. 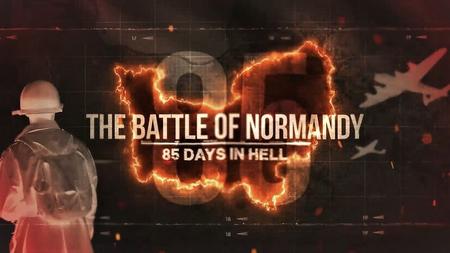 Smithsonian Ch. - The Battle of Normandy: 85 Days in Hell (2018)
HDTV | 1920 x 1080 | .MP4/AVC @ 4527 Kbps | 44 min 0 s | 1.43 GB
Audio: English AAC 129 Kbps, 2 channels | Subs: English
Genre: Documentary
On the morning of June 6, 1944, thousands of ships reached the French coast of Normandy as part of an Allied operation to take back France from the Germans. For the next 85 days, U.S., British, and Canadian soldiers engaged in conflicts of unimaginable violence, conquering and liberating the region's cities, but at the cost of hundreds of thousands of lives. From the D-Day invasion to the final Nazi surrender in Argentan, this is the definitive story of the three-month Battle of Normandy as it's never been seen before.
Documentary 2018 Smithsonian Channel Nazi World War II
Details 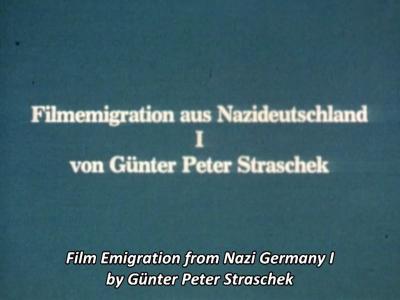 Günther Straschek - Film Emigration from Nazi Germany (1975)
PDTV | 1024 x 768 | .MKV/AVC @ 3200 Kbps | 5x~58mn | 6.82 GB
Audio: English AAC 160 Kbps, 2 channels | Subs: English
Genre: Documentary
"Based on extensive interviews, shot on 16mm in a series of static long takes, Filmemigration aus Nazideutschland, is one of the most fascinating examples of "Film history on film" ever produced. Straschek devoted years to researching the topic and accumulating both film and non-film materials. Apart from some radio features and articles, however, this 290-minute TV programme remains the only published trace of Straschek's lifelong work on the emigration of film personnel.
Documentary 1975 Nazi
Details 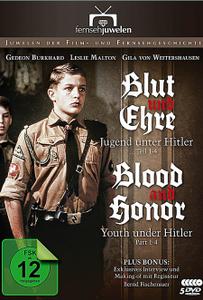 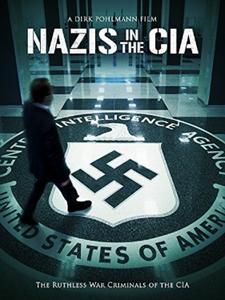 SBS - Nazis in the CIA (2013)
HDTV | 1280 x 720 | .MKV/AVC @ 1453 Kbps | 51 min 38 s | 644 MB
Audio: English, Deutsch, Italiano MP3 256 Kbps, 2 channels | Subs: None
Genre: Documentary
"They tortured and killed on an unimaginable scale, yet survived WWII: many Nazi war criminals fled before the Allied troops, many slinked off to a new life in South America. But the truth is, the Allies were less interested in morality and justice than in staving off the advance of communism, as represented by the Soviet Union.
Documentary Nazi World War II 2013 SBS
Details 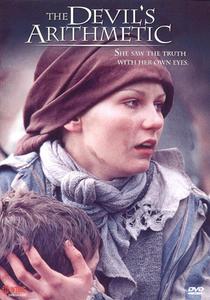 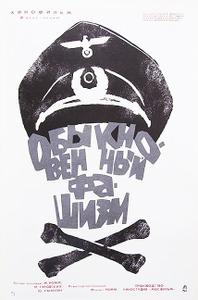 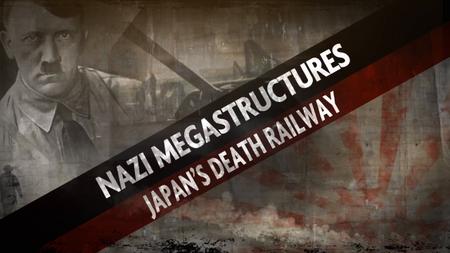