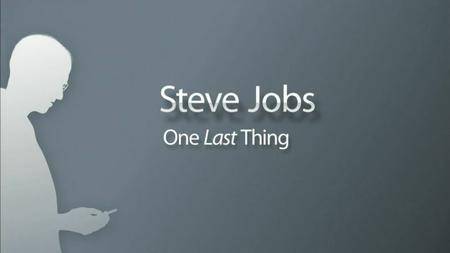 Few men have changed our everyday world of work, leisure and human communication in the way that Steve Jobs, Apple's former CEO, has done. The scope of his impact was evident in the outpouring of tributes from around the world — voiced on Twitter as well as through makeshift memorials in front of Apple stores — following his death, from complications of pancreatic cancer, on October 5, 2011.