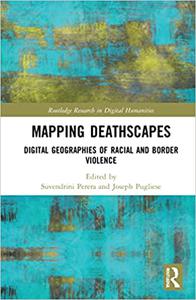 Pathways to Nonviolent Communication: A Tool for Navigating Your Journey 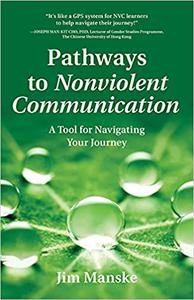 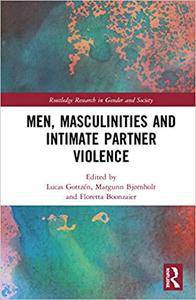 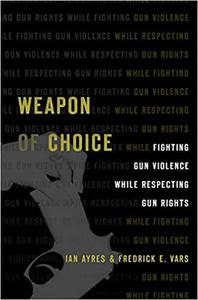 Semantics of Violence: Revolt and Political Assassination in Mexico 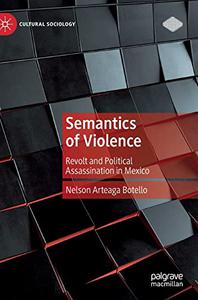 This book describes three impactful cases of political violence that broke out in Mexico in 1994, pointing to an important juncture in Mexican political development. At that point, the patrimonial order centered on the PRI and the Mexican presidency entered a momentous crisis that is still ongoing after a quarter of a century and caused the patrimonial order and the civil order to compete over Mexican public life. Such competition, in turn, unfolds at the cultural level on the terrain of three semantics of political violence that shape public debates over violence in Mexico. Ultimately, this book sheds light over the refraction of patrimonial and civil attributions across such cultural terrains.
Violence Sociology of Culture Sociology Political Sociology Political Violence History
Details

Terror in the Mind of God: The Global Rise of Religious Violence, 4th Edition 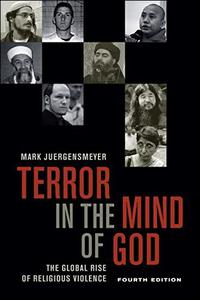 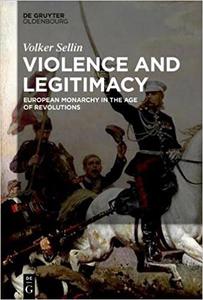 Yolqui, a Warrior Summoned from the Spirit World: Testimonios on Violence 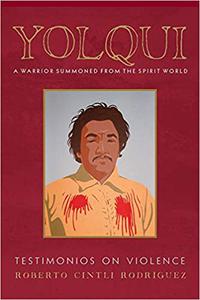 Family Activism in the Aftermath of Fatal Violence 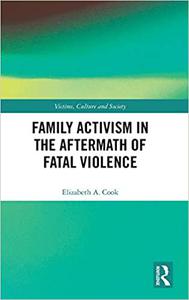 Character Disturbance: the phenomenon of our age 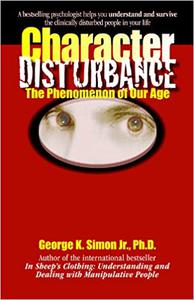 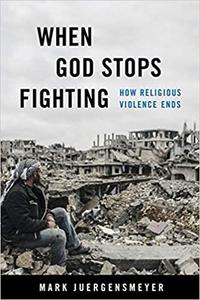 See What You Made Me Do: Power, Control and Domestic Violence 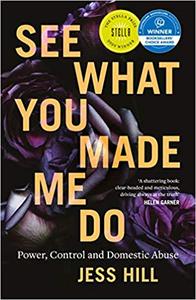 Killing Others: A Natural History of Ethnic Violence 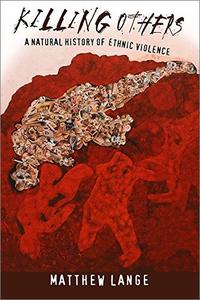 The Frenzied Dance of Art and Violence 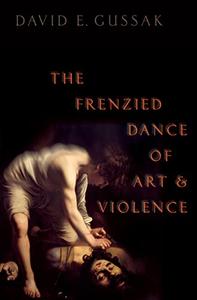 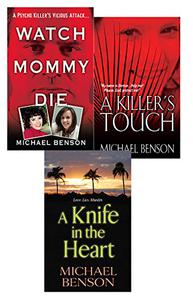