The Beekeepers: How Humans Changed the World of Bumble Bees 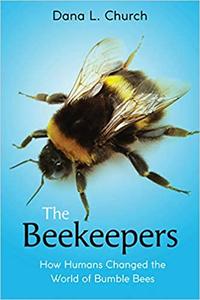 What Good Are Bugs?: Insects in the Web of Life 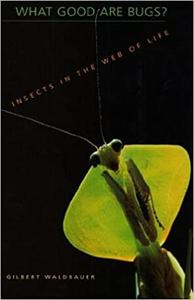 A Beetle Is Shy 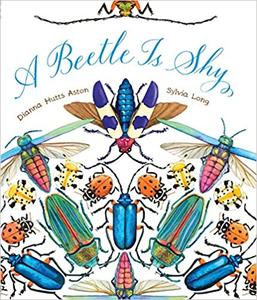 A Butterfly Is Patient 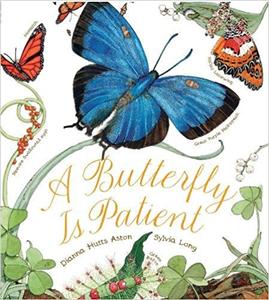 Fruitless Fall: The Collapse of the Honey Bee and the Coming Agricultural Crisis 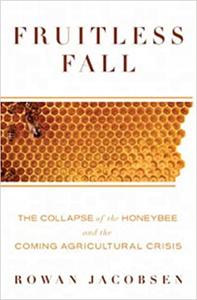 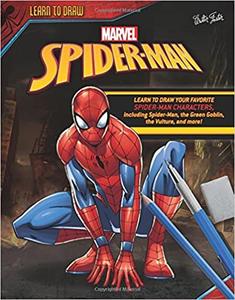 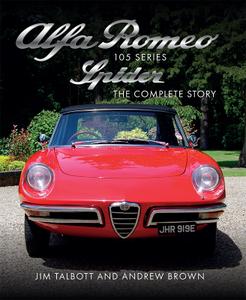