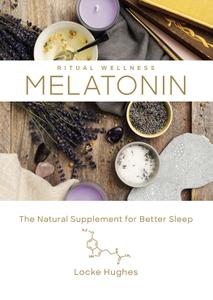 Melatonin: The Natural Supplement for Better Sleep (Ritual Wellness) by Locke Hughes
English | January 9th, 2020 | ISBN: 1454937661 | 160 pages | EPUB | 12.94 MB
Sleep is one of the most important factors in good health—and this guide to melatonin gives you an all-natural way to get that much-needed rest.

The Prepper's Guide to Foraging: How Wild Plants Can Supplement a Sustainable Lifestyle, Revised and Updated, 2nd Edition 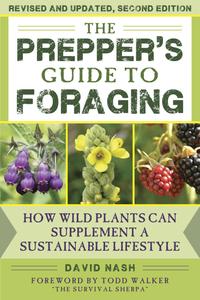 The Prepper's Guide to Foraging: How Wild Plants Can Supplement a Sustainable Lifestyle, Revised and Updated, 2nd Edition by David Nash
English | October 25th, 2016 | ISBN: 1510737723 | 192 pages | EPUB | 140.19 MB
The Prepper's Guide to Foraging is not a plant identification guide in the traditional sense. It is instead a guide to using plants to supplement other means of food production and subsistence living. Author David Nash believes that there is not enough land available for to support a large-scale return to the hunter-gatherer lifestyle in the event of a large-scale disaster, but that botanical knowledge does provide an edge to the well prepared. 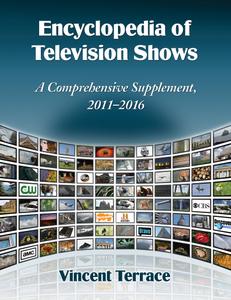