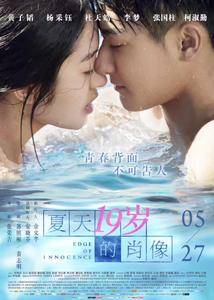 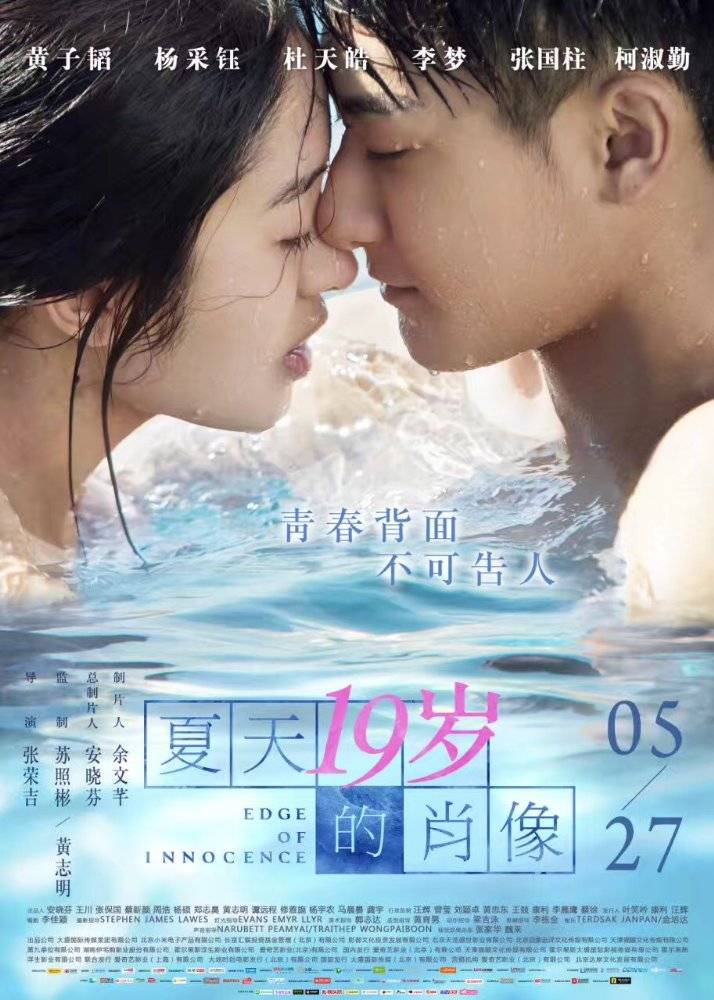 "Edge of Innocence" is based on the novel "Summer, The Portrait of a 19 Year Old", written by Japanese mystery writer Shimada Soji. The movie revolves around Kang Qiao (Huang Zitao) seeing what is possibly the process of Xia Yingying (Yang Caiyu) committing a crime, but yet is drawn to the beautiful girl. After getting to know her better, Kang Qiao discovers that there are even more mysteries surrounding Xia Yingying and faces danger himself a couple of times but declares whatever she might have done in the past, it won't change his feelings for her.