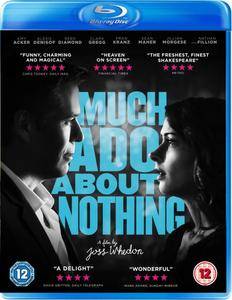 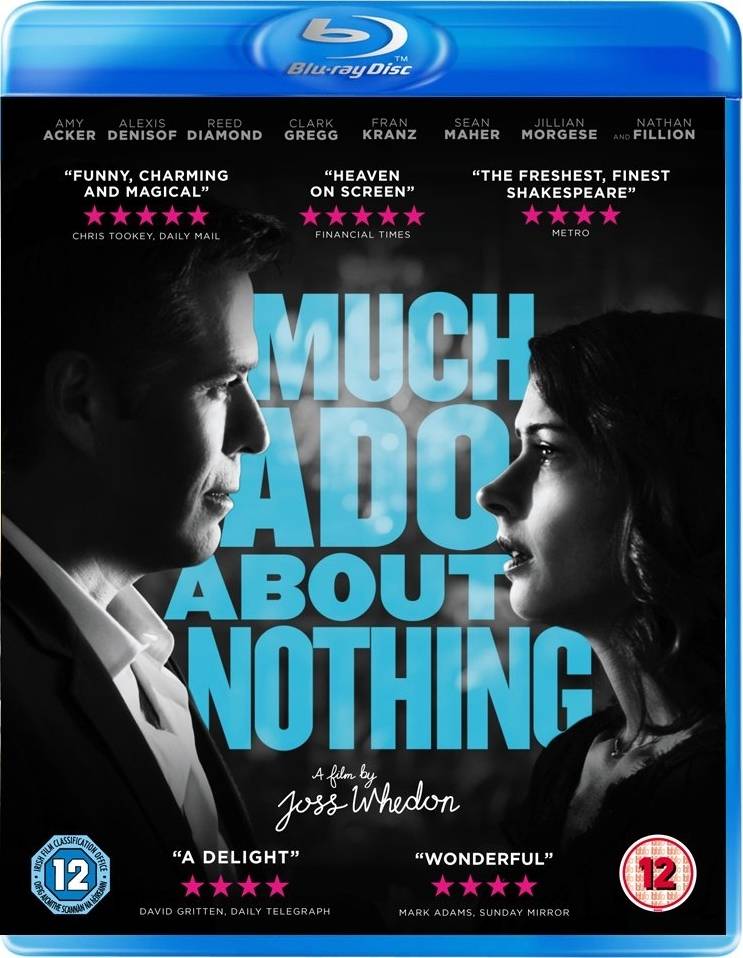 Young lovers Hero and Claudio are to be married in one week. To pass the time, they conspire with Don Pedro to set a "lover's trap" for Benedick, an arrogant confirmed bachelor, and Beatrice, his favorite sparring partner. Meanwhile, the evil Don Jon conspires to break up the wedding by accusing Hero of infidelity. In the end, though, it all turns out to be "much ado about nothing".

Kenneth Branagh has done so much for Shakespeare…I've almost become a complete zealot of his work. This screen adaptation of one of Shakespeare's lesser-known comedies is absolutely divine. The lovers Claudio and Hero are completely and wonderfully upstaged by Benedick and Beatrice, the most perfectly mismatched pair in the history of love, exactly as they were meant to be. The chemistry between Ken and Emma is so believable (after all, this was filmed before their marriage ended), the lines are so cunningly delivered, and the plot is so beautifully twisted and resolved that this movie is at the very top of my list of favorites. The setting is absolutely gorgeous–Italy in all its Summer glory. You can fairly taste the sunshine. Each part is completely delightful (Michael Keaton is perfect in one of the most bizarrely comedic roles I've ever seen, and as far as Keanu Reeves' performance, all I can say is that the part was written to be played in that manner. Don John was a bad guy of necessity–every comedy must have a foil). I found the entire production to be beautifully done and quite up to the professional standards that I've come to expect under Branagh's excellent direction. The wit sparkles and cracks between Beatrice and Benedick; a direct counter to the more traditional and borderline sappy form of Elizabethan love exhibited between Hero and Claudio. *This* is how the wise woo, and no, it is never peaceably! A smart, funny and visually stunning gem of a film to add to Branagh's already distinguished repertoire. I'm waiting for his MacBeth.