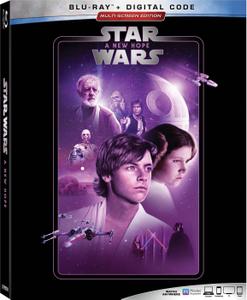 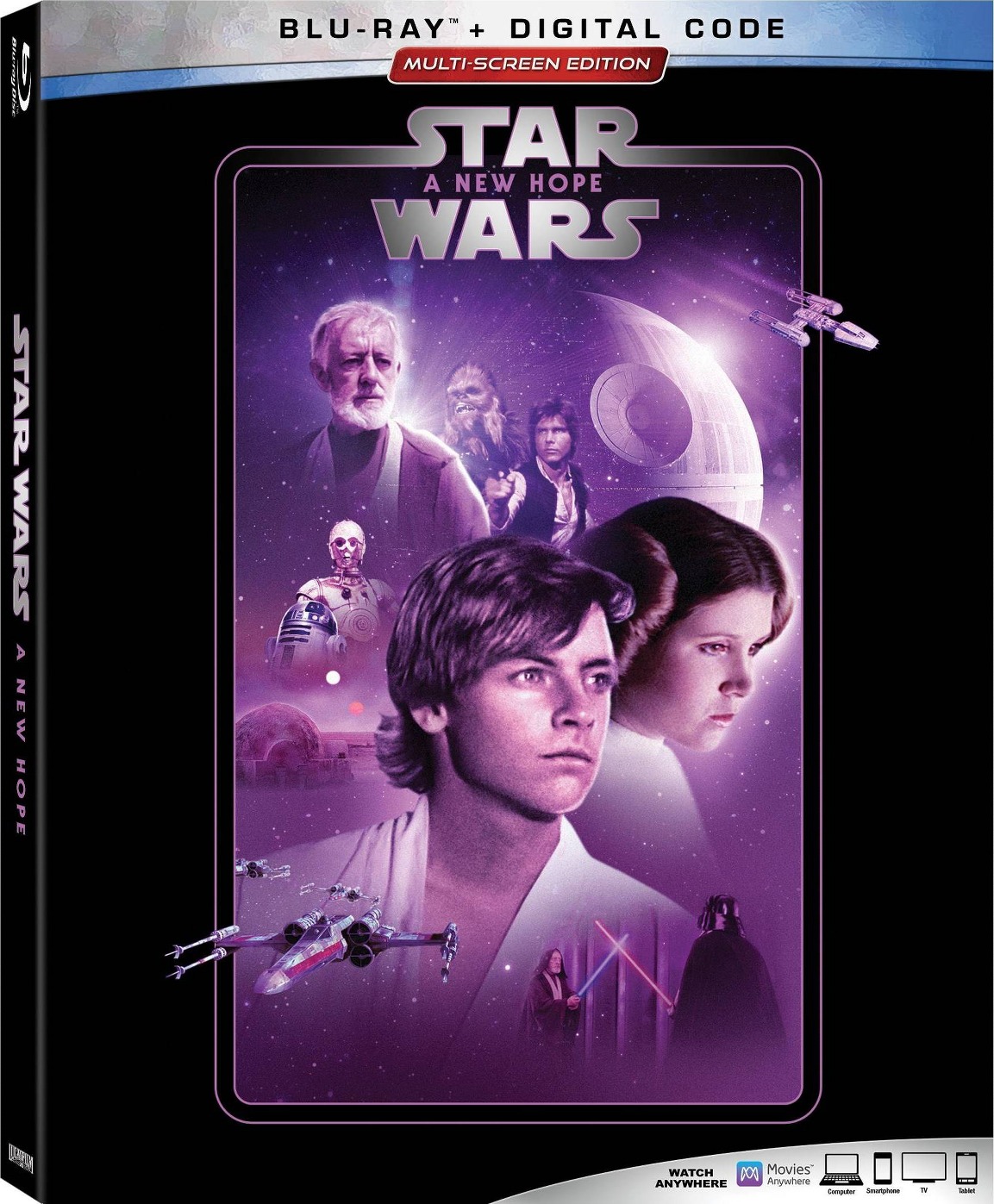 After Princess Leia, the leader of the Rebel Alliance, is held hostage by Darth Vader, Luke and Han Solo must free her and destroy the powerful weapon created by the Galactic Empire.

Encoder's notes: This is an encode of Star Wars (Project 4K77, No-DNR 35mm). The last version before DNR was applied. It has grain, and this is closer to how I remember seeing the movie.