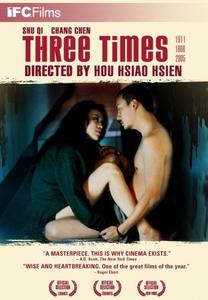 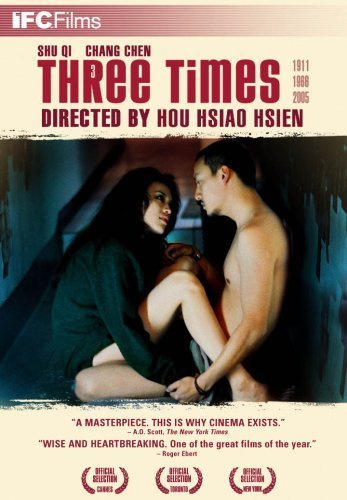 Millennium Mambo director Hou Hsiao-hsien explores the ever-changing cycle of love in this collection of three romantic stories set in 1911, 1966, and 2005 and utilizing the same actors in all three tales. In "A Time for Love," a fresh-faced soldier boy named Chen (Chang Chen) searches for a pool hall hostess named May (Shu Qi) who captured his heart before disappearing into the crowd. The second tale, set against the backdrop of the Japanese occupation of Taiwan and entitled "A Time for Freedom," finds an elegant courtesan tending to a young intellectual in a lavish brothel. The trilogy draws to a close with a segment entitled "A Time for Youth" in which a present-day Taipei singer who is also an epileptic neglects her female lover to seek the romantic attentions of a talented photographer.

Because this movie takes patience and doesn't depend on the usual understanding of plot and character, it's been under-appreciated, in my opinion. The opening segment takes place in the Sixties, followed by a trip into the past in the next segment, and into the future, i.e. the present, in the last. Because the same actors appear as lovers in all three, the movie invites us to compare historical interpretations of love and life, as well as see what is continuous in all three. Nothing much "happens" in any of the three, though there are small stories in each; the meaning of the movie lies in the sensibility and sensuous effects of each historical section. The beauty and dignity of the 1911 section is contrasted with the repulsiveness of the contemporary urban, industrialized and technological landscape, yet the modern women have a freedom that the heroine of the 1911 section could not dream about. The treatment of love is serious, yet also playful; love songs, love letters and smoking (tea a century ago) are all customs and codes of romance movies that are used ironically here. All in all, a masterful and interesting movie, but not for those who want fast-paced thrills. 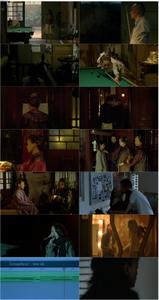 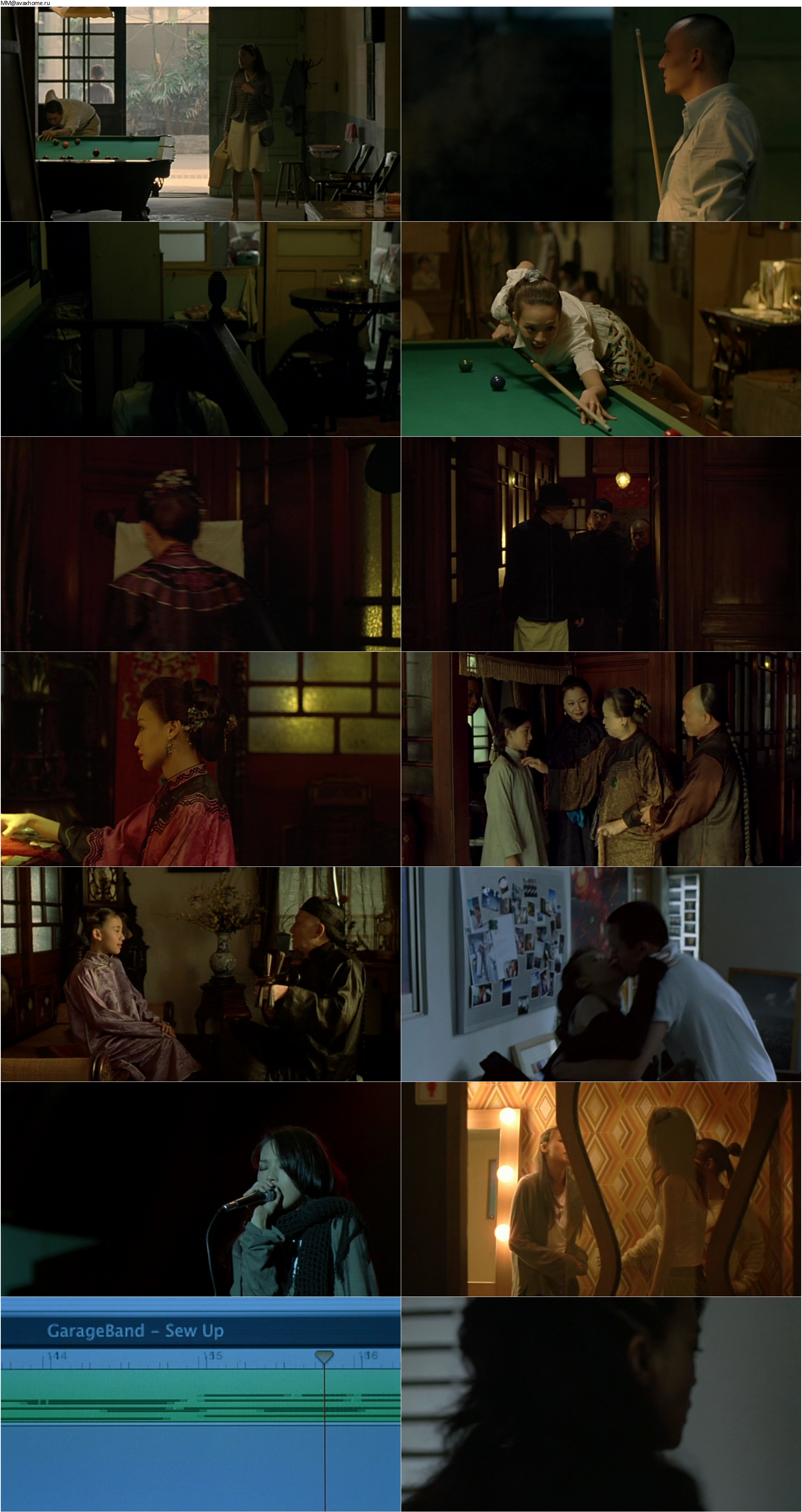