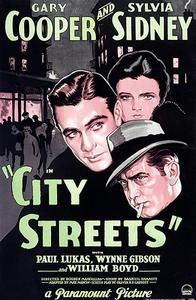 
Nan, a racketeer's daughter, is in love with The Kid, a shooting gallery showman. 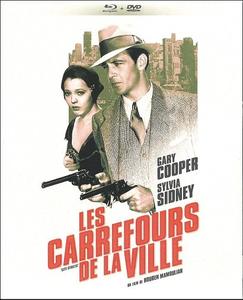 Nan, a racketeer's daughter, is in love with The Kid, a shooting gallery showman. Despite Nan's prodding, The Kid has no ambitions about joining the rackets and making enough money to support Nan in the lifestyle she's accustomed to. Her attitude changes after her father implicates her in a murder and she's sent to prison. During her incarceration, her father convinces The Kid to join the gang in order to help free Nan. When Nan is released, she wants nothing more to do with the mob and tries to get The Kid to quit, but she may be too late. 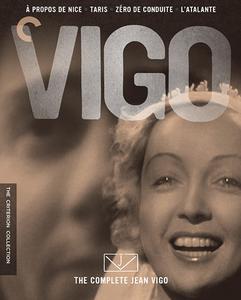 Berlin-Alexanderplatz: The Story of Franz Biberkopf (1931) 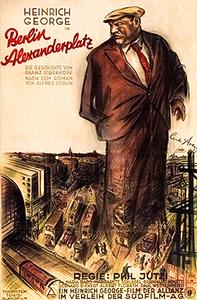 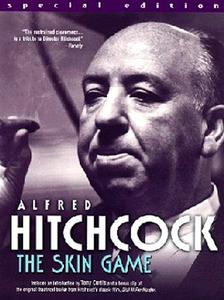 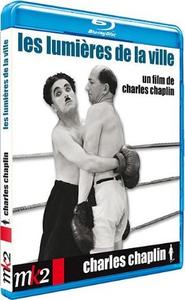