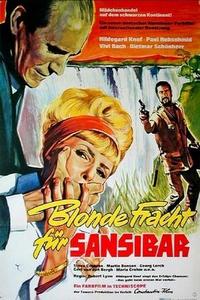 An American pilot assists the Portuguese colonial police who are battling a gang of criminals involved in drug smuggling from Lisbon to Mozambique to Zanzibar. 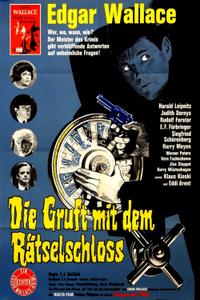 Mobsters conspire to loot another criminal's treasure secured in an enormous booby-trapped vault. 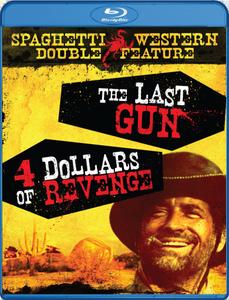 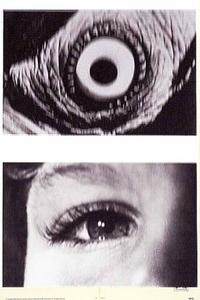 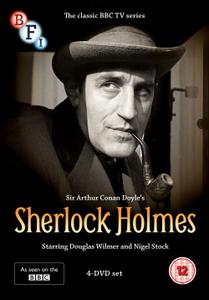 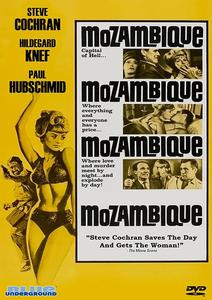 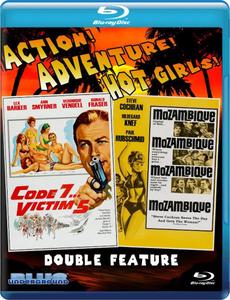 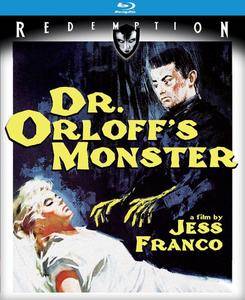 Dr. Orloff's Monster (1964)
BDRip 720p | MKV | 1280 x 720 | x264 @ 2560 Kbps | 1h 24mn | 1,73 Gb
Audio: English AC3 2.0 @ 192 Kbps + Commentary track | Subtitles: English
Genre: Horror, Sci-Fi | Director: Jesús Franco
Melissa, an attractive Austrian college student, travels to Holfen to spend the Christmas holidays at the castle of her uncle, Dr. Conrad Fisherman, but the mood she encounters there is hardly festive. Her uncle's behavior is cold and furtive, and her Aunt Ingrid is perpetually drunk, trying to forget the night so many years ago when Conrad caught her making love with his brother Andros and murdered him. Melissa's chance discovery of a photograph of her late father, whom she never knew, awakens her curiosity about the past, just as Dr. Fisherman, a disciple of the mad Dr. Orloff, awakens the corpse of Andros as a human automaton with a high-frequency command to kill…!
1964 Horror Jesús Franco Sci-Fi Spain
Details 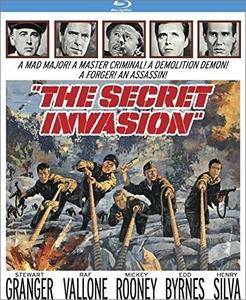 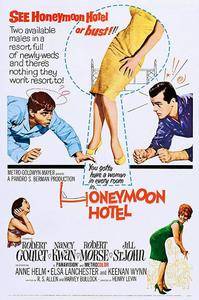 Honeymoon Hotel (1964)
DVDRip | MKV | 720x358 | x264 @ 2000 Kbps | English AC3 2.0 @ 192 Kbps | 88 min | 1,36 Gb
Genre: Comedy
Jay Menlow is jilted at the altar by his fiancée, Cynthia Hampton,and his pal, Ross Kingsley, persuades him to use his reserved-in-advance accommodations at the Boca Roca Hotel (honeymooners only) in lieu of the doomed honeymoon, and Ross will accompany him to bolster him up and Cynthia will soon beg to have him back. Ross' gesture is not quite as altruistic as it appears. He has been fooling around with his employer's girlfriend, Sherry Nugent and figures that a brief exodus from New York and his boss, Mr. Sampson. But Mr. Sampson shows up, followed by his ever-loving wife who has decided to find out just what goes on on her husband "business" trips. Complications, including schemes to avoid the hotel's "no bachelors allowed" rule also follow.
1964 Comedy Henry Levin
Details 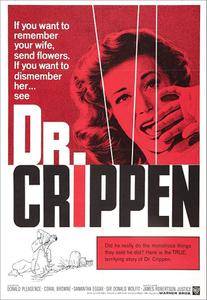 Dr. Crippen (1963)
DVDRip | AVI | 704x384 | XviD @ 1837 Kbps | English AC3 2.0 @ 224 Kbps | 94 min | 1,37 Gb
Genre: Crime, Drama
A dramatization of Britain's notorious Crippen murder case. American-born Hawley Harvey Crippen (nicknamed "Peter"), a mild-mannered, middle-aged doctor who made his living in London selling quack remedies, was convicted and hanged in 1910 for poisoning his wife, Belle, dismembering her body and burying the remains in the coal cellar of their home before fleeing England with his mistress, Ethel Le Neve, only to be arrested aboard ship while en route to North America.
1964 Crime Drama Robert Lynn UK
Details 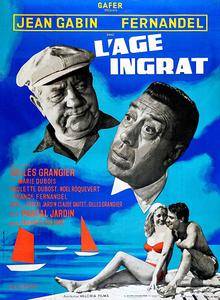 That Tender Age (1964)
DVDRip | MKV | 720x304 | XviD @ 2101 Kbps | 85 min | 1,37 Gb
Audio: Français MP3 @ 128 Kbps | Subs: English (embedded in MKV)
Genre: Comedy
Two students, Antoine, the son of a Southern pedal boat renter, and Marie, the daughter of a Paris railway executive, have got engaged in secret. They are now willing to clarify the situation and decide that their parents should get to know one another before they marry. The summer holidays seem to be the ideal opportunity for that and Antoine invites Marie's family to come and stay for a while at their home in the South. Unfortunately, things do not go too well between the stark Malhouin and the extroverted Lartigue and the relationships soon come close to the breaking point. As for the lovebirds, they are not spared as jealousy gets in their way…
1964 Comedy Fernandel French Gilles Grangier Jean Gabin
Details 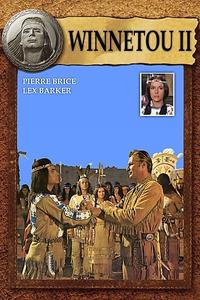 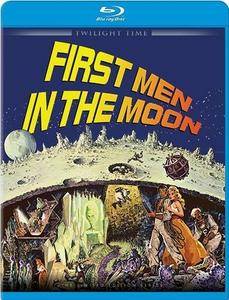 First Men in the Moon (1964)
BDRip 1080p | MKV | 1920x1080 | x264 @ 14,0 Mbps | 1h 43mn | 12,67 Gb
Audio: English DTS-HD MA 5.1 @ 3381 Kbps + Commentary track | Subs: English
Genre: Adventure, Sci-Fi | Director: Nathan Juran
H.G. Wells’ fantastic account of life on the moon is vividly brought to the screen by special effects master Ray Harryhausen in this amazing sci-fi epic featuring extraterrestrial creatures. The film begins with a team of United Nations astronauts planning an upcoming moon mission. The astronauts are both confused and intrigued by a man (Edward Judd) who claims he, his fiancée and a scientist journeyed to the moon 65 years ago and were attacked by "Selenites," grotesque, human-like ant forms that live in immense crystal caverns. Now it’s up to the U.N. team to attempt a lunar landing that could be more horrifying than ever believed possible. Directed by Nathan Juran (Attack of the 50-Foot Woman), First Men In The Moon also stars Martha Hyer and Lionel Jeffries.
1964 Adventure H.G. Wells Nathan Juran Sci-Fi UK
Details
Publication archive