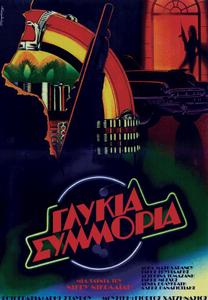 The diary of the life and death of a group of "amoral" young people, who have reached the point of no return and seek something to believe in and to die for. Their behavior brings them to the attention of the State. A discreet surveillance begins. A vigilante group monitors their house, headed by a nameless blonde man. 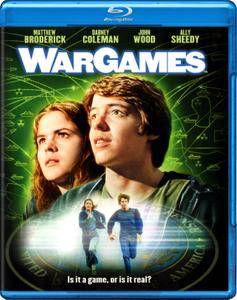 A young computer whiz kid accidentally connects into a top secret super-computer which has complete control over the U.S. nuclear arsenal. It challenges him to a game between America and Russia, and he innocently starts the countdown to World War 3. Can he convince the computer he wanted to play a game and not the real thing? 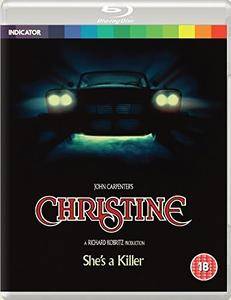 Christine (1983)
BDRip 720p | MKV | 1280 x 720 | x264 @ 2560 Kbps | 1h 50mn | 2,46 Gb
Audio: English AC3 5.1 @ 448 Kbps + Commentary track | Subtitles: English
Genre: Horror | Director: John Carpenter
In 1957, in Detroit, a red Plymouth Fury is built and is the cause of two accidents, one of them fatal, still in the assembly line. Twenty-one years later, the outcast and bullied nerd Arnold "Arnie" Cunningham is getting a ride with his best and only friend Dennis Guilder and he sees the wrecked car for sale in a garden. Arnie immediately falls in love with the car. The car was given the name Christine by its first owner. He brings the car to a repair shop of the despicable Will Darnell and works hard to restore the classic car. While he works in the restoration, he changes his personality to a cocky teenager and he dates the most beautiful girl in the high-school, Leigh Cabot. Soon Arnie becomes selfish and jealous of the supernatural Christine that kills everyone that is a threat to them.
1983 Horror John Carpenter Thriller
Details 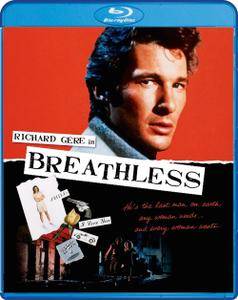 Breathless (1983)
BDRip 720p | MKV | 1280 x 720 | x264 @ 2560 Kbps | 1h 40mn | 1,91 Gb
Audio: English AC3 2.0 @ 160 Kbps | Subtitles: English (embedded)
Genre: Action, Drama, Romance | Director: Jim McBride
Jesse Lujack (Richard Gere) is a small-time hustler who, while leaving Las Vegas in a stolen car, shoots and kills a police officer. When his picture turns up in the papers, Jesse hides out in Los Angeles with a French student, Monica Poiccard (Valérie Kaprisky), whom he knows from a previous affair. Monica is bewitched by his reckless behavior, enough so that she keeps quiet even after learning that he's wanted. But when police identify her as Jesse's lover, she has second thoughts.
1983 Action Drama Jim McBride Richard Gere Romance
Details 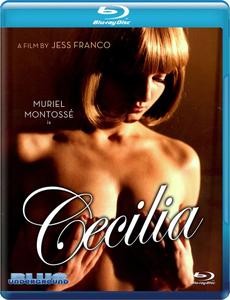 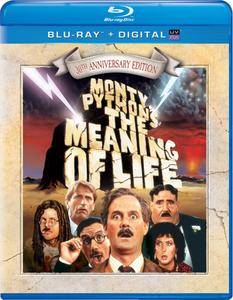 Monty Python's: The Meaning Of Life (1983)
BDRip 720p | MKV | 1280 x 694 | x264 @ 2000 Kbps | 1h 47mn | 1,83 Gb
Audio: English AC3 5.1 @ 448 Kbps | Subtitles: English (embedded)
Genre: Comedy | Directors: Terry Jones, Terry Gilliam
The stages of life are told through multiple sketches and songs by the British comedy troupe. The seven parts of life cover birth, growing up, war, middle age, organ transplants, old age and death. Not all stages are singular: "Part I: The Miracle of Birth" is from the perspective of an ignored woman in labor, and of a Roman Catholic couple with too many children, and "Part VII: Death" encompasses a funeral and heaven. Added are three unrelated skits placed in the beginning, middle and end.
1983 Comedy Graham Chapman Terry Gilliam Terry Jones UK
Details All the Right Moves (1983)
BDRip 720p | MKV | 1280 x 694 | x264 @ 1975 Kbps | 1h 30mn | 1,53 Gb
Audio: English AC3 5.1 @ 448 Kbps | Subtitles: English (embedded)
Genre: Drama, Romance | Director: Michael Chapman
Stefan Djordjevic (Tom Cruise), the star player of his high school football team, is desperately hoping that his football talents will earn him a scholarship – his only chance to get out of his dying hometown of Ampipe, Pennsylvania. When a heated argument with his coach (Craig T. Nelson) gets him kicked off the team and blacklisted from college recruiters, Stefan must fight for a chance to live out his dream and escape the dead-end future he faces.
1983 Drama Lea Thompson Michael Chapman Romance Tom Cruise
Details 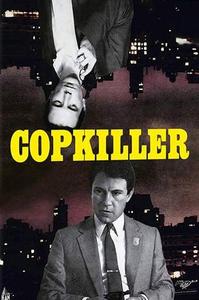 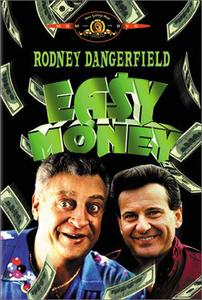 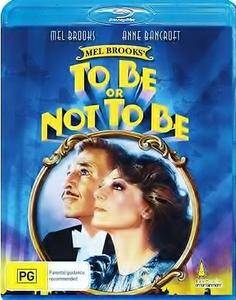 To Be or Not to Be (1983)
BRRip 720p | MKV | 1280 x 688 | x264 @ 2150 Kbps | 1h 47mn | 2,01 Gb
Audio: English AC3 5.1 @ 448 Kbps | Subs: English (embedded)
Genre: Comedy | Director: Alan Johnson
A bad Polish actor is just trying to make a living when what should intrude but World War II in the form of an invasion. His wife has the habit of entertaining young Polish officers while he's on stage which is also a source of depression to him. When one of her officers comes back on a Secret Mission, the actor takes charge and comes up with a plan for them to escape.
1983 Alan Johnson Anne Bancroft Comedy Mel Brooks
Details 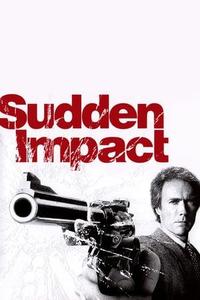 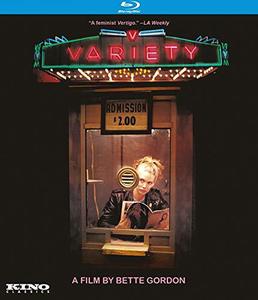 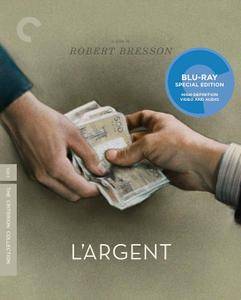 L'Argent (1983) + Extra
BDRip 720p | MKV | 1280 x 720 | x264 @ 2560 Kbps | 1h 24mn | 1,61 Gb + 0,97 Gb
Audio: Français AC3 1.0 @ 192 Kbps | Subtitles: English (embedded)
Genre: Crime, Drama | Director: Robert Bresson
In his ruthlessly clear-eyed final film, French master Robert Bresson pushed his unique blend of spiritual rumination and formal rigor to a new level of astringency. Transposing a Tolstoy novella to contemporary Paris, L’argent follows a counterfeit bill as it originates as a prop in a schoolboy prank, then circulates like a virus among the corrupt and the virtuous alike before landing with a young truck driver and leading him to incarceration and violence. With brutal economy, Bresson constructs his unforgiving vision of original sin out of starkly perceived details, rooting his characters in a dehumanizing material world that withholds any hope of transcendence.
1983 Crime Criterion Collection Drama French Robert Bresson
Details 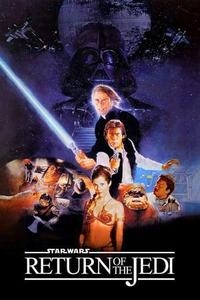 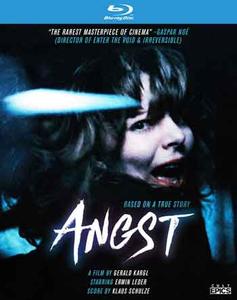