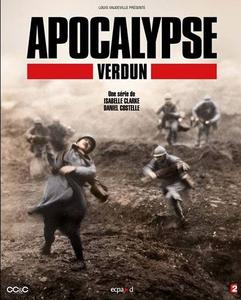 A gripping and shocking documentary composed of numerous colorized archive footage. Apocalypse: Verdun takes us to the infamous and bloody battle of Verdun that occurred in February 1916, when World War I had been raging for two years. 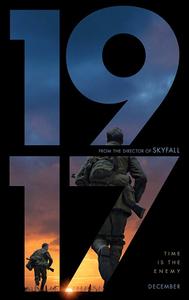 Two young British soldiers during the First World War are given an impossible mission: deliver a message deep in enemy territory that will stop 1,600 men, and one of the soldiers' brothers, from walking straight into a deadly trap.
2019 Drama War world war one
Details
Publication archive