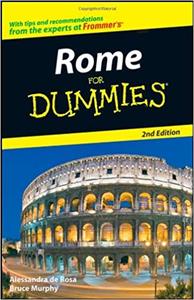 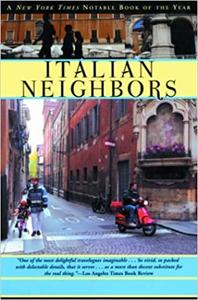 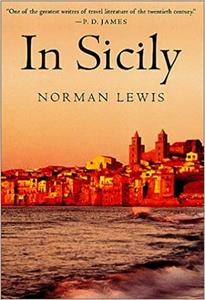 Saving Italy: The Race to Rescue a Nation's Treasures from the Nazis 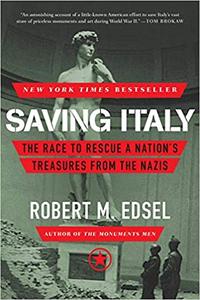 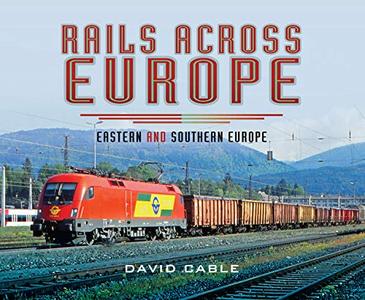 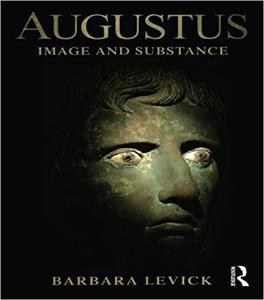 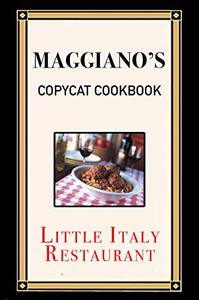 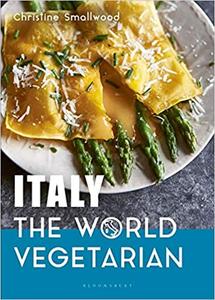 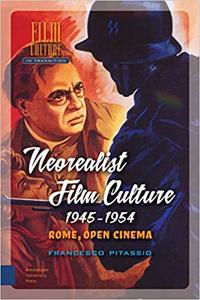 The Hills of Chianti: The Story of a Tuscan Winemaking Family, in Seven Bottles 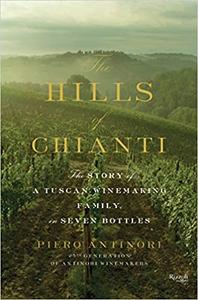 The Long Walk Home: An Escape in Wartime Italy 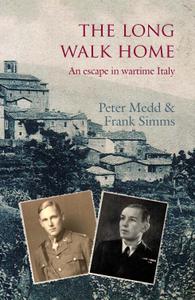 The Long Walk Home: An Escape in Wartime Italy by Peter Medd, Frank Simms
English | November 20th, 2019 | ISBN: 1900209233 | 256 pages | EPUB | 1.93 MB
On September 13th 1943, two young British officers seized the chance to escape their PoW convoy after the capitulation of Italy. This catapulted them onto a two-month, seven-hundred-mile journey through enemy territory down the spine of Italy, helped by many brave local families. This new edition of The Long Walk Home sets the record of this extraordinary adventure straight. It gives Frank Simms equal billing as author, something that was denied him by the tragic early death of his companion Peter Medd.
italy Biographies wartime walk Long Military escape home ePub History
Details

Imperial Tragedy: From Constantine's Empire to the Destruction of Roman Italy AD 363-568 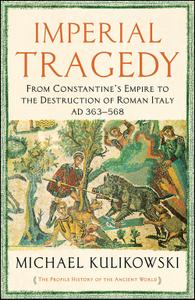 Imperial Tragedy: From Constantine's Empire to the Destruction of Roman Italy AD 363-568 by Michael Kulikowski
English | October 3rd, 2019 | ISBN: 1781256322 | 416 pages | EPUB | 8.96 MB
For centuries, Rome was one of the world's largest imperial powers, its influence spread across Europe, North Africa, and the Middle-East, its military force successfully fighting off attacks by the Parthians, Germans, Persians and Goths. Then came the definitive split, the Vandal sack of Rome, and the crumbling of the West from Empire into kingdoms first nominally under Imperial rule and then, one by one, beyond it.
italy Imperial roman Military empire History tragedy ePub destruction
Details
Publication archive