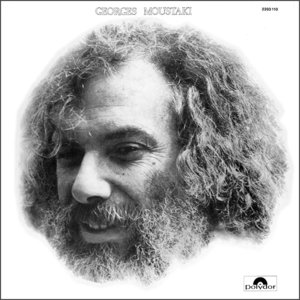 This is an original release and not one of the many hits compilations. He always creates a very special atmosphere on his records that gets lost on the compilations. Les Amis de Georges was a tribute project devoted to the songs and musical admirers of Georges Brassens.

Musicians
No info given about the musicians.