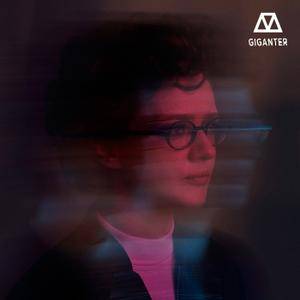 Marie Key Kristiansen better known as Marie Key is a Danish pop singer and songwriter. On "Giganter" Marie Key has replaced her naive and curly everyday puppet for the benefit of synthetic R&B, as we know from Medina and Nik & Jay. This is not a random comparison, as both appear on "Giganter", which is Keys fourth solo album.
Marie Key Studio Masters
Details 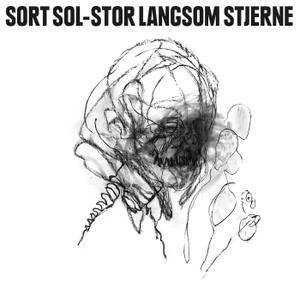 Sort Sol is a pioneer rock band from Copenhagen, Denmark. The band was formed in 1977 as a punk rock outfit, originally under the name Sods (stylized as SODS). The name Sort Sol was taken in the early 1980s. It translates to English as black sun and is named after a nature phenomenon particular to Denmark, where huge bird flocks gather in the sky and appear to block out the sun. For reasons unknown, the Danish press often refers to their musical style as punk due to their origin, though nearly everything they have put out since 1980 is more reminiscent of styles such as post-punk, gothic rock, and even industrial music.
Sort Sol
Details 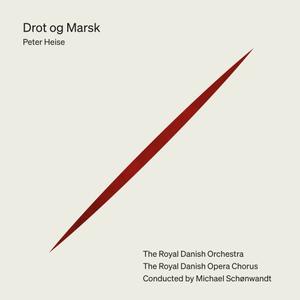 This is a story about a struggle for power in old Denmark, and a magnificent opera about events which led to the murder of King Erik Clipping in 1286. To present this dramatic episode from Danish history, a power play rooted in love, jealousy and honor, Heise composed gripping music with a razor-sharp dramatic sense and great lyrical beauty. 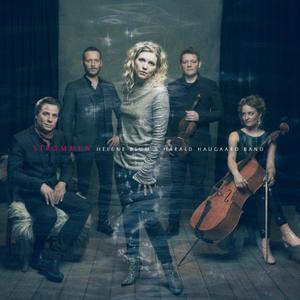 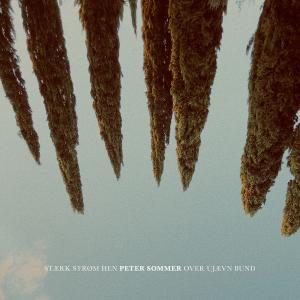 Peter Summer's new album is the songwriter's most unique rock album since he was 'To the Rats, to the Crows, to the Dogs' more than ten years ago. And although the rock songs in 2020 are not nearly as bubbly as they were back in 2008, it far outstrips him that he will eventually adhere to his faithful Tigger orchestra throughout an entire album's length. 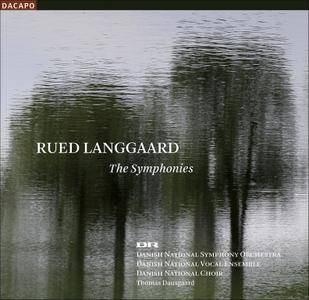 With his symphonies the Danish composer Rued Langgaard offered 16 vastly different versions of what a symphony can be. His captivating, complex genius made room for all conceivable idioms and a wealth of styles ranging from the grandiosely Late Romantic to the purest Absurdism. This box is the first collected recording of Langgaard's 16 symphonies based on the critical edition of the scores; recordings which demonstrate, with spectacular sound quality, Langgaards masterly grasp of the orchestra and his ecstatic view of art: "Mr. Dausgaard's keen advocacy elicits polished, persuasive accounts that live up to Langgaard's motto: 'Long Live Beauty'", wrote The New York Times. 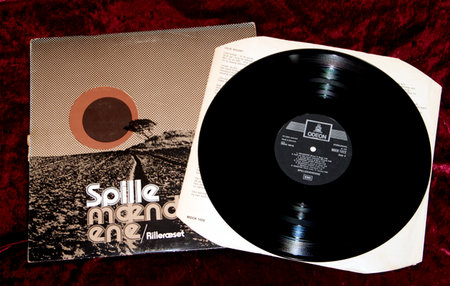 Spillemaendene - Rilleraeset
FLAC | NO LOG & CUE | Artwork | 24Bit: 781 MB | 16Bit: 240 MB
Cat#: EMI Odeon MOCK 1022 | Country/Year: Denmark 1972
interchangeable mirrors at rapidshare.com - filefactory.com
So here is some rare stuff from me. This is some early 70s Folk/Folkrock/Psych Folk from Scandinavia. I like it very much - recomended!
Custom Vinyl
Details
Publication archive