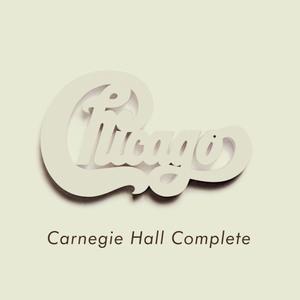 Rock and Roll Hall of Fame inductees Chicago became the first non-classical group to perform six nights in a row at Carnegie Hall 50 years ago. Between April 5 and 10, 1971, the band played eight shows at the celebrated venue (including two matinees) and recorded every one of them. In October of that year, performance highlights were featured on the band’s first-ever live album, Chicago at Carnegie Hall. That quadruple-LP reached #3 on the Billboard 200, was certified platinum, and is still the band’s best-selling live album. 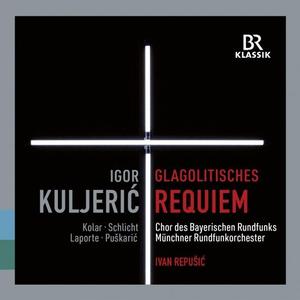 The music of the Croatian composer and conductor Igor Kuljeric (1938-2006) is not yet well-known beyond the borders of his home country – but this recording will probably change all that.