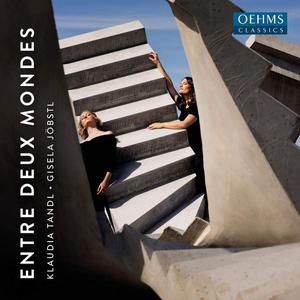 Entre deux mondes ('Between Two Worlds') is a journey through different spheres and a breaking away from borders. In order to reach a truly diverse perspective on the possible meanings of this subject, the featured composers are distinctly contrasted - both male and female, from the Romantic period to the present day, and in a variety of languages. 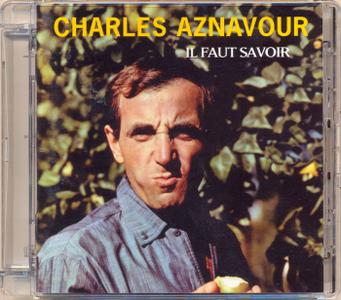 Il faut savoir (You've got to learn), originally released in December 1961, is the eighth French studio album by the French-Armenian singer Charles Aznavour. It was in Top 10 charts in France, Italy, Belgium, Israel and other countries. The title track to this album is one of Charles Aznavour's earliest hits, a number one single in France for 15 weeks and ranked among the top songs of the year in Italy. In addition to Aznavour's original songs, the album features tunes penned by Georges Garvarentz, Michel Legrand and producer Eddie Barclay.
Charles Aznavour Multichannel SACD
Details 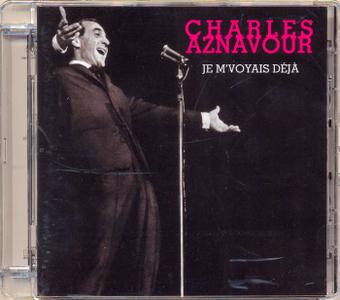 Je M'Voyais Déjá (It Will Be My Day), originally released on January 1961, is the seventh French studio album by the French-Armenian singer Charles Aznavour. The album's title track is considered one of Charles Aznavour's breakthrough songs, responsible for the international success that ensued. Once again a key component of Aznavour's sound on these songs is courtesy of Paul Mauriat and his famous orchestra. The album became a bestseller in Belgium and a hit in France.
Charles Aznavour Multichannel SACD
Details 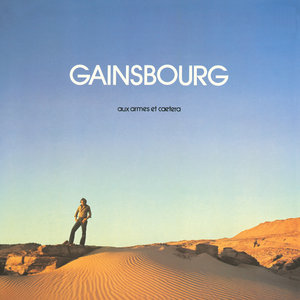 Serge Gainsbourg's "Aux Armes Et Caetera", his biggest commercial success, was recorded in Jamaica with reggae greats Sly and Robbie and vocalists from the I Threes including Rita Marley. The first of two reggae albums from Gainsbourg, it sold over 400,000 copies within months of its release in March 1979 and yielded several big hits, including the controversial (at the time) title song, a reggae version of the French national anthem "La Marseillaise".
Serge Gainsbourg Studio Masters
Details 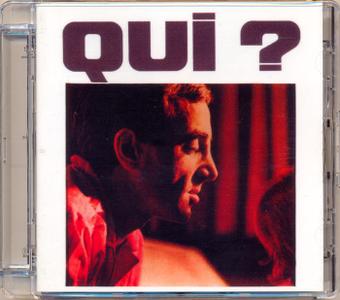 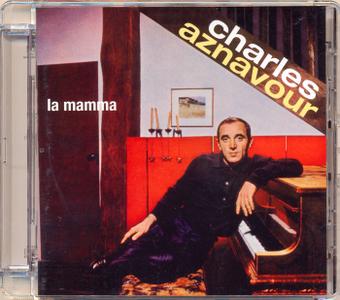 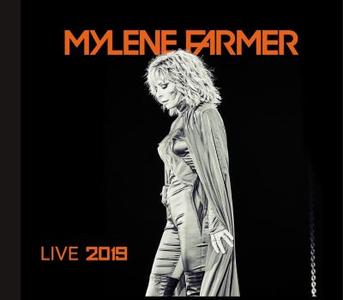 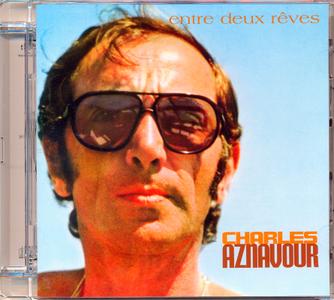 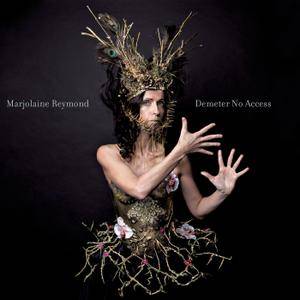 Marjolaine Reymond - Demeter No Access (2018)
FLAC (tracks) 24-bit/44,1 kHz | Time - 53:28 minutes | 608 MB
Studio Master, Official Digital Download | Artwork: Front cover
Between 1990 and 2000, Marjolaine Reymond participates in many creations and sings the contemporary repertoire which gives her a certain freedom of interpretation. At the same time, she continues to work as an electroacoustic composer at Radio France and receives numerous prizes and state commissions. However, she remains dissatisfied with the compartmentalization of her artistic activities and the monolithic place occupied by the singer-songwriter in the music system. Marjolaine Reymond understands that she is not a repertoire singer, nor dedicated to formal composition, but above all a creator and improviser of her own universe. "Demeter No Access" is a polyptych in which various literary allusions are unofficially telescoped.
Marjolaine Reymond Studio Masters
Details 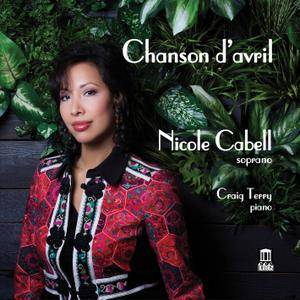 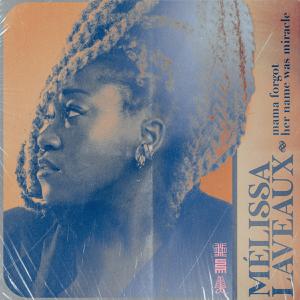 Let’s unpack the term ‘lullaby’ for a sec. It’s an act of song used solely to soothe a person into rest or slumber. Lullabies are meant to be sung in a confidential caring space, away from prying eyes, contrary to the widescreen pop song, which is music that usually functions as a great connector for a mass audience. Mélissa Laveaux’s new album Mama forgot her name was Miracle explores these seemingly disparate musical directives in a bold, celebratory way… 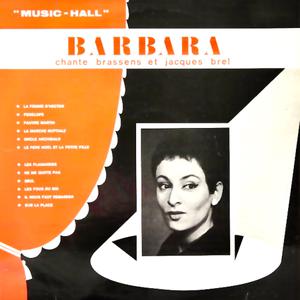 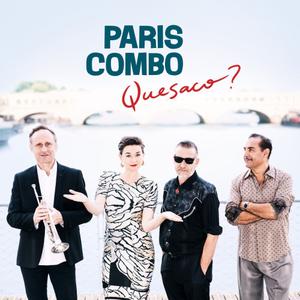 Almost two years have passed since fans of Paris Combo were stunned to learn of the sudden death of the group's singer/songwriter Belle du Berry, who died on August 11, 2020, aged just 54, following a brief battle with cancer. Her passing was a tragic loss for all those touched by her charismatic presence as a performer and songwriter during a career spanning 30 years and over a hundred songs… 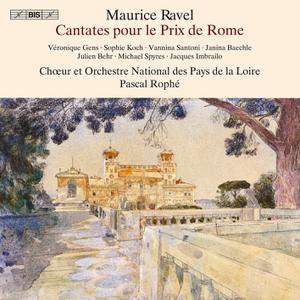 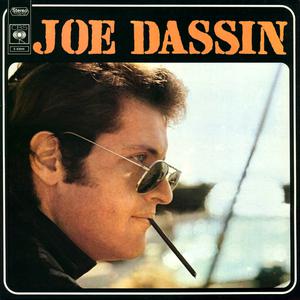 Joe Dassin (commonly called Les Champs-Élysées after its most famous track) is the third studio album by French musician Joe Dassin. It was originally released in 1969 on the CBS Disques label…