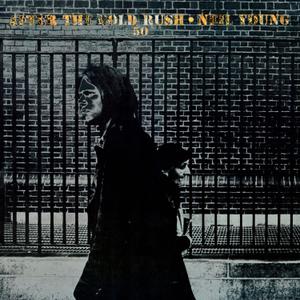 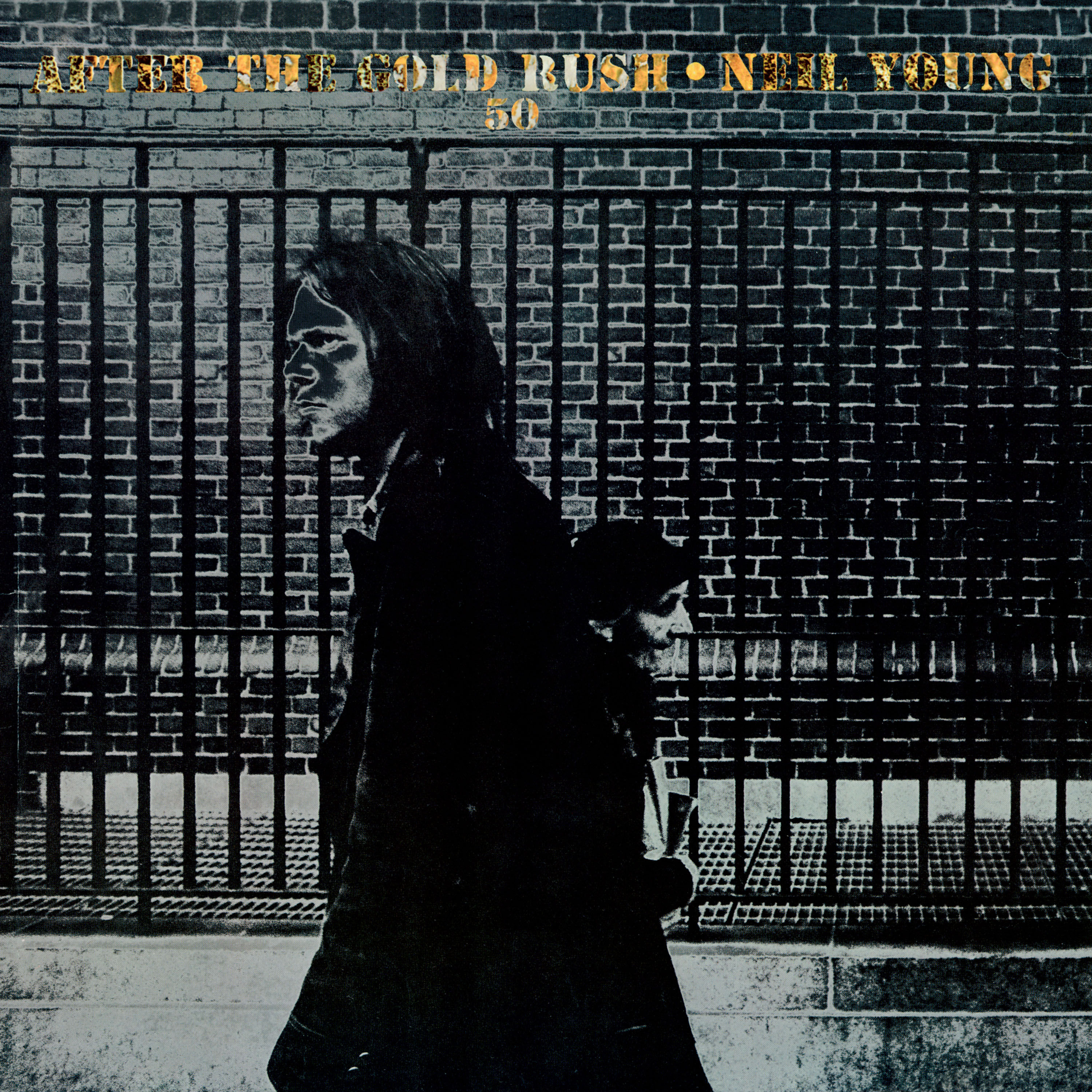 Neil Young and Reprise Records are pleased to announce the 50th Anniversary Edition of Young’s classic record After the Gold Rush. Originally released September 19, 1970, After the Gold Rush is cemented in the annals of music history—the album has often been rightly recognized as one of the finest ever made. The collection combined Young’s poetic lyricism and wistful melodies, driven by both dreamy folk arrangements and ferocious rock ‘n’ roll, and in the decades since has been certified double platinum in both the U.S. and the U.K.

The 50th Anniversary Edition box set features a variant of the artwork, originally created by Neil’s long-time art director Gary Burden, made in collaboration with Grammy Award-winning artist Jenice Heo. The set also includes a 7” single in a picture sleeve with two versions of album outtake “Wonderin’.” Side A, originally included in The Archives Vol. 1: 1963-1972, was recorded in Topanga, California, in March 1970, and Side B is a previously unreleased version recorded at Sunset Sound in Hollywood in August 1969. A litho print of the album’s front cover is exclusively included in this vinyl box set. The CD format of the 50th Anniversary Edition includes the new artwork and both versions of “Wonderin’.”

The timelessness and influence of After the Gold Rush is difficult to overstate. From the iconic LP cover—a solarized image by photographer Joel Bernstein of Young walking in New York against a brick backdrop—to the long-running legacies of songs like the incendiary “Southern Man” and the melancholy “Only Love Can Break Your Heart,” the album has felt vital in each of the five decades since its release. In fact, its title track, with Young’s time-traveling and apocalyptic visions of California, places it firmly in the here and now. Young’s re-working of the song’s lyrics for live performances over the years casts that fact in a chilling clarity: “Look at Mother Nature on the run in the 21st century.” This 50th Anniversary Edition is both a celebration for longtime fans, and a chance for new ears to take in its continued relevance.