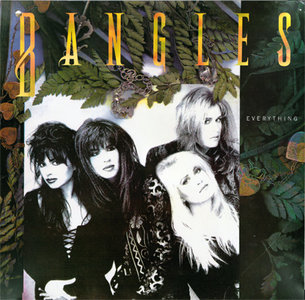 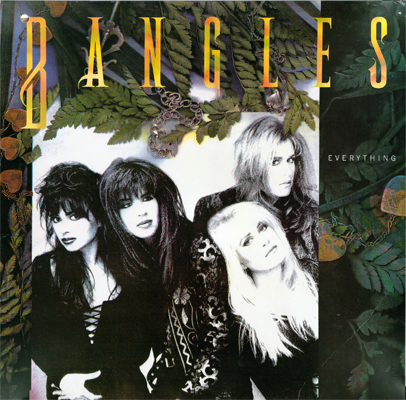 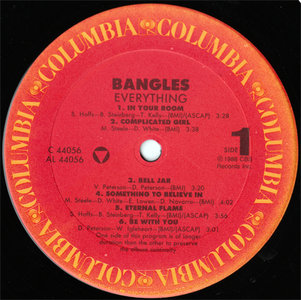 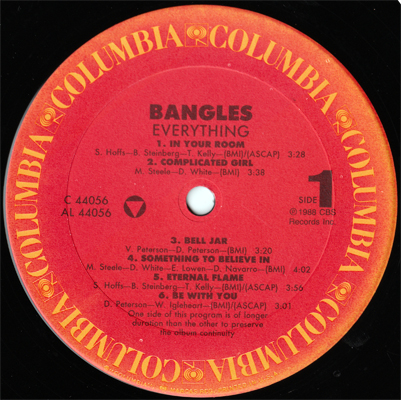 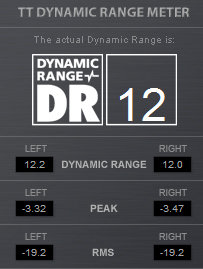 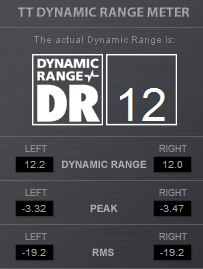 Released in 1985, Different Light elevated the Bangles to pop stardom, but at a price – it was a significantly less interesting and cohesive album than their debut, All Over the Place, and the production as well as the addition of outside musicians and songwriters robbed the group of a great deal of its fire and personality. In many respects, 1988's Everything was more of the same, but success seems to have emboldened the Bangles just a bit – while producer Davitt Sigerson still keeps the sound slick and radio-ready and a flock of guest musicians were brought in for the sessions, the album's approach seems less inclined to smother the group's identity, and the West Coast garage and folk-rock accents of their earlier work come back into the picture, albeit in muted form. A number of outside songwriters were brought in to work up material for Everything, but each of them collaborated with at least one member of the group, and while it's anyone's guess how Vinnie Vincent was tapped for this project, the songs suit the group better than, say, "Manic Monday" or "Walk Like an Egyptian." "Complicated Girl," "Be with You," and "Some Dreams Come True" are fine songs and strong performances if you can look past the studio gingerbread, and while Susanna Hoffs was positioned front and center on the album's two singles, "Eternal Flame" and "In Your Room," they at least suited her vocal style and the latter is an irresistibly hooky rocker. "Glitter Years" is a fun and high-kicking salute by Michael Steele to her days in the Runaways, and if the Bangles had to have another guitarist imposed upon them, David Lindley was a far better match than most. In many respects, Everything is a work dominated by compromises, but at the very least it allowed the Bangles a shade more freedom and autonomy than Different Light, and of the two it's easily the better album, though it still falls well short of the promise of their first recordings.


If you have problems extracting the RAR files on your HD, please verify these checksums. If they do not match, redownload the not-matching part and try again.

(copy & paste to your editor and save as *.md5 in the folder where the RAR files are located)

Check my blog for other lossless uploads
Publication archive