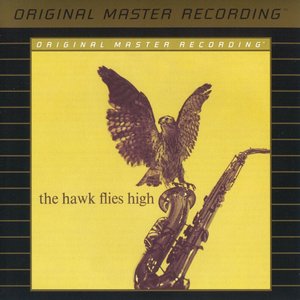 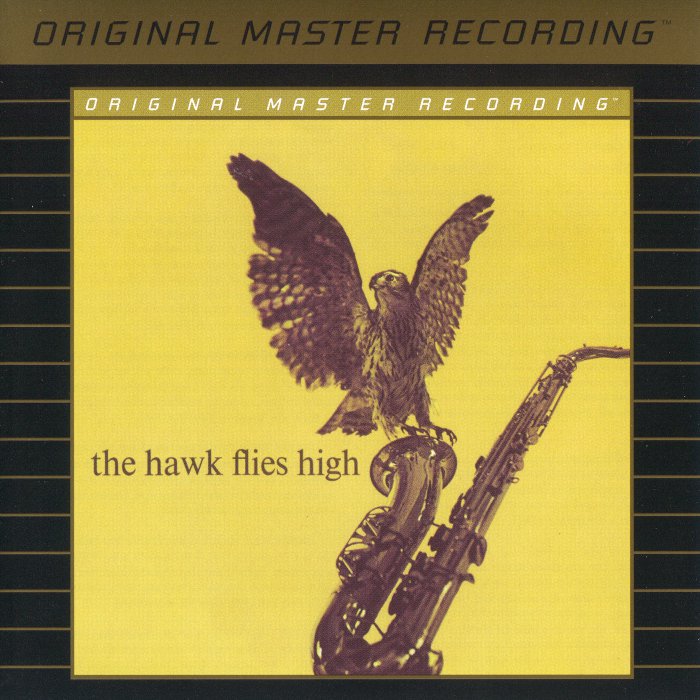 The Hawk Flies High is a 1957 album by jazz tenor saxophonist Coleman Hawkins. Apart from Barry Galbraith and Jo Jones on guitar and drums, the line-up of his accompanying sextet had a bebop background, namely J.J. Johnson on trombone, Idrees Sulieman on trumpet, pianist Hank Jones, and Oscar Pettiford on bass.

Coleman Hawkins' 1957 session for Riverside, aside from an oral documentary record in a short-lived series, was his only recording for the label under his name. Yet producer Orrin Keepnews had the good sense to invite the legendary tenor saxophonist to pick his own musicians, and Hawkins surprised him by asking for young boppers J.J. Johnson and Idrees Sulieman in addition to the potent rhythm section of Hank Jones, Oscar Pettiford, Barry Galbraith, and Jo Jones. The two days of sessions produced a number of strong performances, with Hawkins still very much at the top of his game, while both Johnson and Sulieman catch fire as well. Even though most of the focus was on new material contributed by the participants, the musicians quickly adapted to the unfamiliar music, especially the leader's old-fashioned swinger "Sancticity" (which sounds like it could have been part of Count Basie's repertoire) and the pianist's tightly woven bop vehicle "Chant." Hawkins was one of the great ballad interpreters, and his majestic performance of the standard "Laura" is no exception.