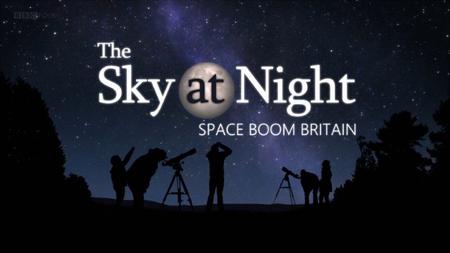 Britain's space industry is booming. According to UK Space Agency, its annual income now stands at ?16.4bn, and it employs over 45,000 people. Britain has always been a leader in the world's aerospace industries. Airbus's huge manufacturing plant in Stevenage was originally owned by de Havilland, where they made 'Blue Streak', Britain's intercontinental ballistic missile which became part of the ESA's 'Europa' rocket. 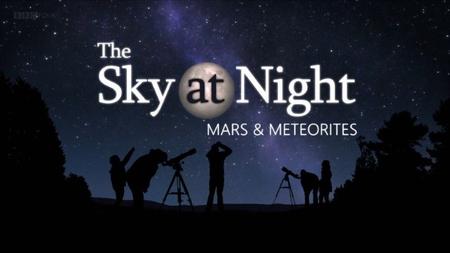 In February 2021, orbiters from China and the UAE settled into their positions above Mars, and Nasa’s Perseverance rover touched down on its surface. Maggie Aderin-Pocock reviews the astonishing footage the rover has already sent back, and talks with its legendary chief designer Adam Seltzer about the challenges of missions to the red planet. 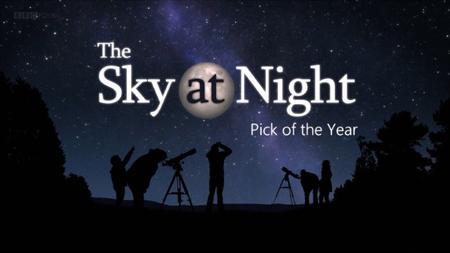 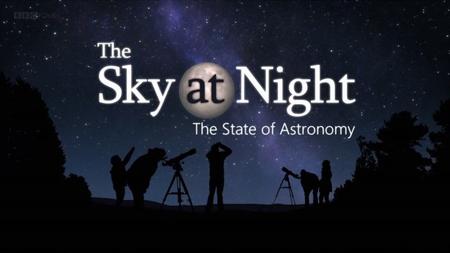 BBC The Sky at Night - The State of Astronomy (2020)
WEBRip| 1280 x 720 | .MKV/AVC @ 2650 Kbps | 58 min 58 s | 1.15 GB
Audio: English AAC 128 Kbps, 2 channels | Subs: English
Genre: Documentary
The Sky at Night looks back at the last ten years of astronomy and ponders the most significant milestones and revelations. With the help of six distinguished astronomers, Chris and Maggie consider the state of astronomy in 2020 and wonder what new, exciting discoveries await us across the rest of the decade, as a host of new ground and space telescopes come online. Astronomer Royal Lord Martin Rees is among the guests to walk along the Astronomical Wall of Discovery in this one-hour special.
Documentary BBC The Sky at Night 2020 WEBRip 720p
Details 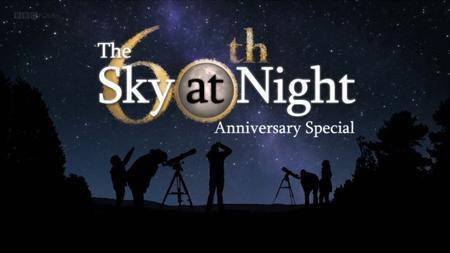 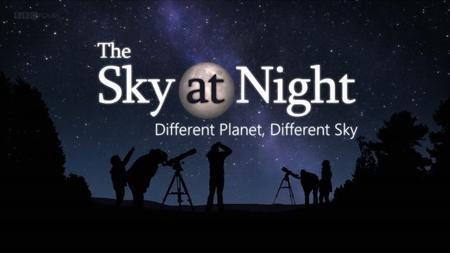