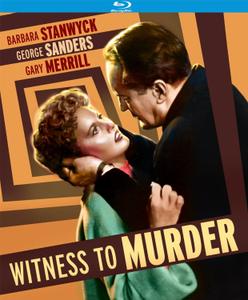 From her window, Cheryl Draper (Barbara Stanwyck) sees a neighbor, Albert Richter (George Sanders), murder a young woman. When Cheryl goes to the police, they cannot find any evidence because Richter has hidden the body. Cheryl persists in her claims without evidence, leading concerned policeman Larry Mathews (Gary Merrill) to worry that she is becoming obsessed. After Richter becomes aware of Cheryl's accusations, he conspires to make it appear that she is insane. 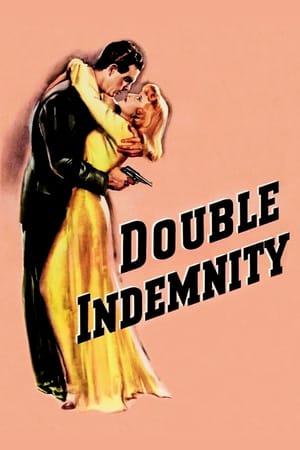 A rich woman and a calculating insurance agent plot to kill her unsuspecting husband after he signs a double indemnity policy. Against a backdrop of distinctly Californian settings, the partners in crime plan the perfect murder to collect the insurance, which pays double if the death is accidental.
Crime Mystery Thriller
Details
Publication archive