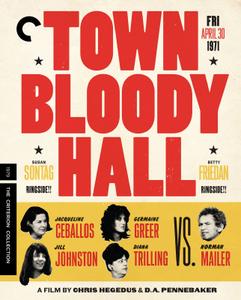 
On April 30, 1971, a standing-room-only crowd of New York’s intellectual elite packed the city’s Town Hall theater to see Norman Mailer—fresh from the controversy over his essay “The Prisoner of Sex” and the backlash it received from leaders of the women’s movement—tangle with a panel of four prominent female thinkers and activists: Jacqueline Ceballos, Germaine Greer, Jill Johnston, and Diana Trilling. Part intellectual death match, part three-ring circus, the proceedings were captured with crackling, fly-on-the-wall immediacy by the documentary great D. A. Pennebaker and a small crew, with Chris Hegedus later condensing the three-and-a-half-hour affair into this briskly entertaining snapshot of a singular cultural moment. Heady, heated, and hilarious, Town Bloody Hall is a dazzling display of feminist firepower courtesy of some of the most influential figures of the era, with Mailer plainly relishing his role as the pugnacious rabble-rouser and literary lion at the center of it all. 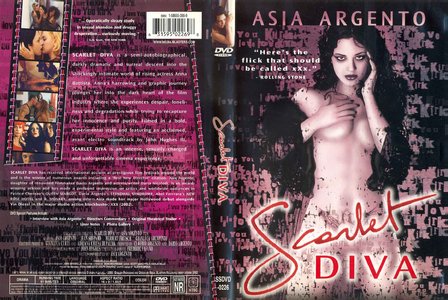 
Anna Battista is a young, popular, 24-year-old Italian-born International film actress who engages herself on a hectic and self-destructive spree which takes her across Europe and to America to shed her "boy-toy" image to become an "artist" in order to write and direct herself in a semi-biography movie of herself titled "Scarlet Diva." After working in Rome, and winning a presigious film award in Milan, Anna travels to Paris to save her best friend from an abusive relationship, then avoids sleazy film producers in Los Angeles, meets and falls in love with a rock star who abandons her, finds out later that she's pregnant, and begins using drugs to numb her pain at this predictament she's gotten herself into.
2000 Asia Argento Dario Argento Drama DVD Video Italian
Details

The Comfort of Strangers (1990) [Criterion Collection] 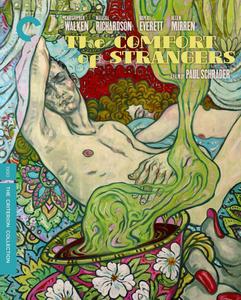 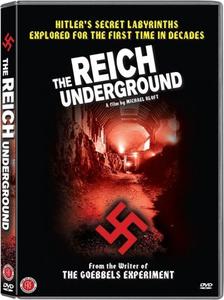 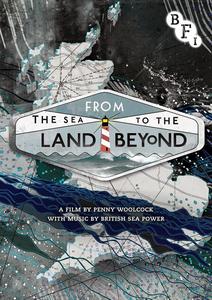 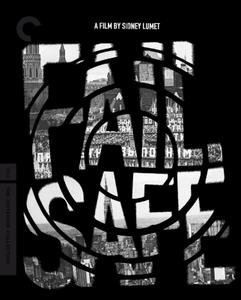 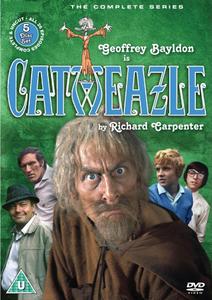 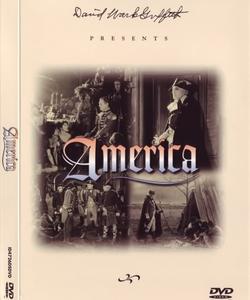 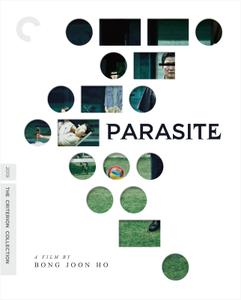 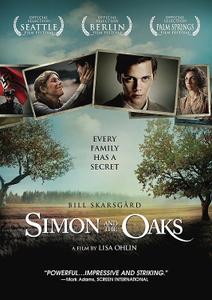 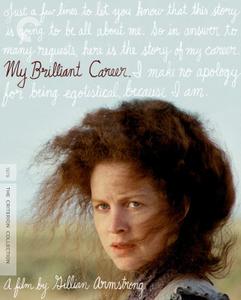 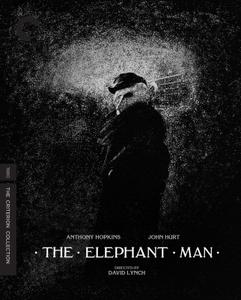 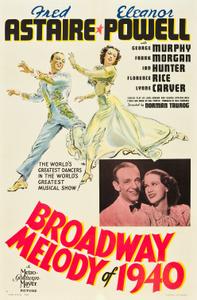 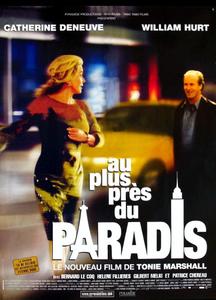 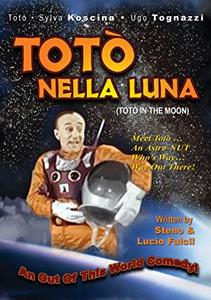