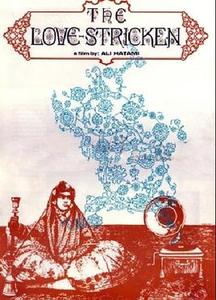 The film opens in the early 20th century with a French railway engineer, Monsieur Jolie, receiving authorisation from Iranian monarch Ahmad Shah Qajar to take a group of musicians to Paris in order to make the first-ever recording of Persian classical music. The talented musicians gather under the direction of Master Delnavaz and make the journey, only to find themselves abandoned and penniless in the French capital. Will they manage to overcome the obstacles that fate has thrown in their path…? 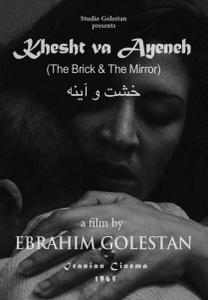 Hashem (Zakariya Hashemi) is a cab driver who finds an infant child in the back seat of his cab one night after he gives a ride to a young woman. He and his girlfriend, Taji (Taji Ahmadi), try to cope with this unwanted child. Hashem insists on getting rid of the child, Taji on keeping him. By the end, Hashem gets rid of both. 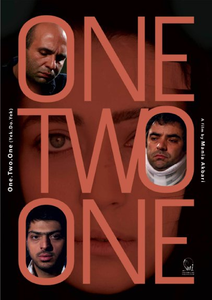 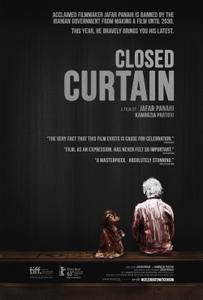 Closed Curtain (2013)
DVDRip | MKV | 720x552 | x264 @ 1696 Kbps | 105 min | 1,42 Gb
Audio: Farsi AC3 2.0 @ 192 Kbps | Subs: English (srt)
Genre: Drama
In a secluded house by the sea with the curtains shut, a screenwriter hides from the world with only his dog as company. The tranquility is abruptly broken one night by the arrival of a young woman fleeing from the authorities. Refusing to leave, she takes refuge in the house. But come dawn, another unexpected presence will change everything.
2013 Drama Farsi
Details 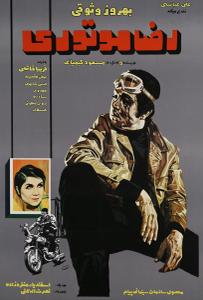 Reza the Motorcyclist (1970)
DVDRip | MKV | 698x472 | x264 @ 2322 Kbps | 86 min | 1,55 Gb
Audio: Farsi AC3 2.0 @ 192 Kbps | Subs: English (srt)
Genre: Crime, Drama
Reza Motori, who has feigned madness, escapes from an asylum and robs a factory, with the aid of a friend. Afterwards, a young writer, who looks exactly like Reza, visits the asylum in order to write about inmates. There he is mistaken for Reza and detained. Meanwhile, Reza assumes the identity of the writer. Reza falls in love with the writer's fiancée and decides to give up the money he has stolen from the factory, but his friends prevent him from doing so. Ultimately, Reza is killed when he collides with a truck on his way to meet his beloved. Received the best actor and best music prizes at the Third Iranian National Film Festival "Sepas" in 1971.
1970 Crime Drama Farsi
Details 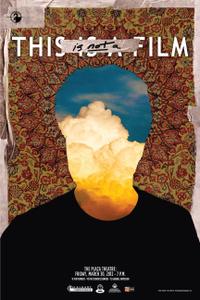 This Is Not a Film (2011)
DVDRip | AVI | 720x166 | XviD @ 1894 Kbps | 74 min | 1,09 Gb
Audio: Farsi MP3 @ 192 Kbps | Subs: English (srt)
Genre: Documentary
It's been months since Jafar Panahi, stuck in jail, has been awaiting a verdict by the appeals court. By depicting a day in his life, Panahi and Mojtaba Mirtahmasb try to portray the deprivations looming in contemporary Iranian cinema.
2011 Documentary Farsi
Details 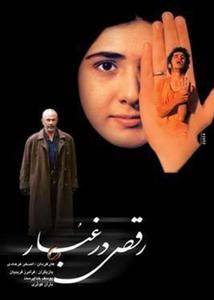 Dancing in the Dust (2003)
DVDRip | AVI | 688x384 | XviD @ 1994 Kbps | 97 min | 1,49 Gb
Audio: Farsi MP3 @ 192 Kbps | Subs: English (srt)
Genre: Drama
When forced to divorce his wife by family and social pressure because her mother is a prostitute, Nazar (Khodaparast) works double shifts to pay back the loan he took out for his impulsive wedding and to pay some ongoing restitution to his sweet jilted bride, Reyhaneh (Kosari). When he falls behind in the payments he flees the police and ends up in the desert with an uncommunicative old man (Gharibian) who catches poisonous snakes for their venom. These two are forced to coexist in the desert, because Nazar is unwilling to return to the city and wants to catch snakes to make enough money to settle his debts. His verbose, chattering annoys the reticent old man until Nazar's life is endangered.
2003 Drama Farsi
Details
Publication archive