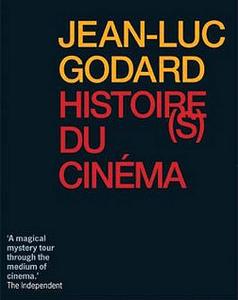 A philosopher and a culture critic who chose to work in the film medium, Jean-Luc Godard appeared on the international scene both as a writer for the Cahiers du Cinema as well as a leading representative of the French New Wave movement. His unconventional approach to everything from film structure to editing and sound, infuses his films with a playful iconoclasm and an idiosyncratic identity. His intellectual preoccupations are often centered around political themes (capitalism, democracy), sociology (the conventions, conformism and Faustian aspects of modernity), existentialism (human identity) etc. For over 45 years, Godard's metalinguistic experimentation with the elements of cinema, from jump-cuts to whispered voice-overs, has established him as one of the most persistently probing, thought-provoking and influential film-makers in history. 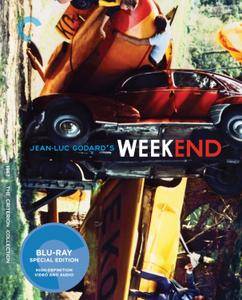 This scathing late-sixties satire from Jean-Luc Godard is one of cinema’s great anarchic works. Determined to collect an inheritance from a dying relative, a bourgeois couple travel across the French countryside while civilization crashes and burns around them. Featuring a justly famous sequence in which the camera tracks along a seemingly endless traffic jam, and rich with historical and literary references, Weekend is a surreally funny and disturbing call for revolution, a depiction of society reverting to savagery, and – according to the credits – the end of cinema itself. 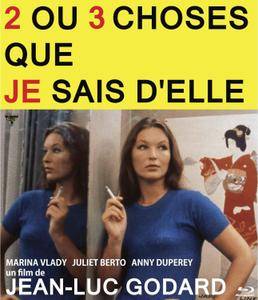 Two or Three Things I Know About Her (1967)
BDRip 720p | MKV | 1280x546 | x264 @ 9214 Kbps | 87 min | 5,88 Gb
Audio: Français FLAC 2.0 @ 468 Kbps | Subs: English (embedded in MKV)
Genre: Comedy, Drama
In this film, 'Her' refers to both Paris, the character of Juliette Janson and the actress playing her, Marina Vlady. The film is a kind of dramatised documentary, illustrating and exaggerating the emotionless lives of characters in the new Paris of the 60s, where commercialism mocks families getting by on small incomes, where prostitution is a moneyspinning option, and where people are coldly resigned and immune to the human nightmares of Vietnam, and impending Atomic war.
1967 Comedy Drama French Jean-Luc Godard Marina Vlady
Details 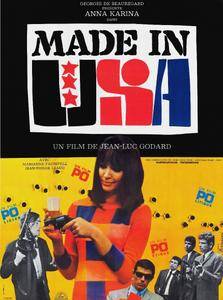 Made in U.S.A (1966)
BDRip 720p | MKV | 1280x546 | x264 @ 11 Mbps | 85 min | 6,71 Gb
Audio: Français FLAC 2.0 @ 254 Kbps | Subs: English (embedded in MKV)
Genre: Comedy, Crime, Mystery
Set in the near future, Paula, a leftist writer, goes from Paris to the French town of Atlantic-Cité when she learns of the death of a former colleague and lover, Richard P. Is she there to investigate? On the surface, faces are beautiful, colors bright, clothes trendy. Beneath, little is clear: some talk to Paula as if she's Alice in Wonderland, corpses pile up, and ideological struggles insert themselves. A murder victim's nephew and a political party's hired hands hover around Paula. Is obscuring things her goal or is it life that's obscure?
1966 Comedy Crime French Jean-Luc Godard László Szabó Mystery
Details 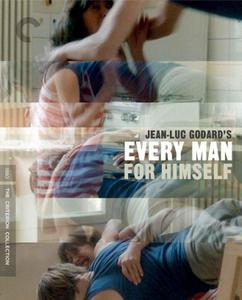 Every Man For Himself (1980)
DVDRip | MKV | 960x576 | x264 @ 2466 Kbps | 88 min | 1,64 Gb
Audio: Français AC3 1.0 @ 192 Kbps | Subs: English (embedded in MKV)
Genre: Drama
After a decade in the wilds of avant-garde and early video experimentation, Jean-Luc Godard returned to commercial cinema with this star-driven work of social commentary, while remaining defiantly intellectual and formally cutting-edge. Every Man for Himself, featuring a script by Jean-Claude Carrière and Anne-Marie Miéville, looks at the sexual and professional lives of three people – a television director (Jacques Dutronc), his ex-girlfriend (Nathalie Baye), and a prostitute (Isabelle Huppert) – to create a meditative story about work, relationships, and the notion of freedom. Made twenty years into his career, it was, Godard said, his “second first film.”
1980 Criterion Collection Drama French Isabelle Huppert Jean-Luc Godard
Details 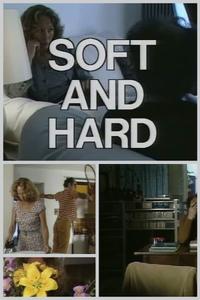 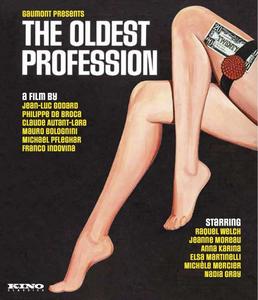 The Oldest Profession / Le plus vieux métier du monde (1967)
Blu-Ray | BDMV | AVC, 1920x1080, ~35.0 Mbps | 1hr 55mn | 44,3 GB
French (Français): DTS-HD Master Audio, 2 ch, 1814 kbps | Subtitles: English
Genre: Comedy, Drama
Director: Claude Autant-Lara, Mauro Bolognini, Philippe de Broca, Jean-Luc Godard, Franco Indovina, Michael Pfleghar
A collection of sketches on prostitution through the ages. 1) "The Prehistoric Era": A caveman discovers that a cavewoman is more attractive when cave paint is applied to her face. And she can earn more seashells that way. 2) "Roman Nights": The Emperor (Gastone Moschin) goes out seeking a little nocturnal amusement, only to find that the high-priced, Oriental courtesan he hires is his wife, the Empress (Elsa Martinelli). 3) "Mademoiselle Mimi": In revolutionary France, Mimi finds that her client, the nephew of a marquis, is more interested in watching the guillotinings out her window than he is in going to bed. 4) "The Gay Nineties": When Nini (Raquel Welch) discovers by accident that her antiquated customer is a banker, she pretends to be an honest woman who has fallen in love with him. She even pays him, just like a gigolo. 5) "Paris Today": Two girls pick up clients by driving around in a car, and then an ambulance. Police pull the vehicle over for speeding. 6) "Anticipation": Demetrius (Jacques Charrier) has just arrived on Earth from another galaxy. But the girl brought to him by the commissar, Hostess 703 (Anna Karina), is not a "physical love" girl; she's a "sentimental love" one, who only knows how to excite men with language.
1967 Anna Karina Blu-Ray Catherine Samie Claude Autant-Lara Comedy Daniel Bart Drama Elsa Martinelli Enrico Maria Salerno France Anglade Francis Blanche Franco Indovina Gabriel Gobin Gabriele Tinti Gastone Moschin Gérard Lartigau Giancarlo Cobelli Jacques Charrier Jacques Duby Jacques Marin Jacques Monod Jean Richard Jean-Claude Brialy Jean-Luc Godard Jean-Patrick Lebel Jean-Pierre Léaud Jeanne Moreau Kino Lorber Luigi Leoni Marcel Dalio Marilù Tolo Martin Held Mauro Bolognini Michael Pfleghar Michèle Mercier Nadia Gray Philippe de Broca Raquel Welch Siegfried Schürenberg Tilly Lauenstein
Details 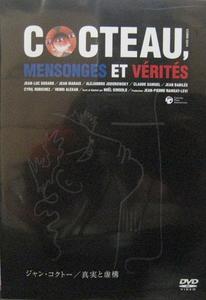 Grandeur and Decadence of a Small-Time Filmmaker (1986) 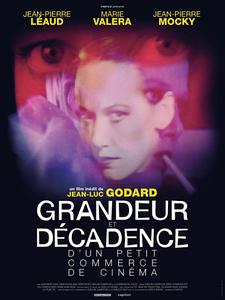 Grandeur and Decadence of a Small-Time Filmmaker (1986)
DVDRip | MKV | 692x574 | x264 @ 2331 Kbps | 91 min | 1,66 Gb
Audio: Français AC3 2.0 @ 256 Kbps | Subs: English (embedded in MKV)
Genre: Crime, Thriller
Filmmaker Gaspard Bazin is preparing a new feature film, so he urgently needs to find funding. And, although he asked for help from a fashion producer, Bazin is now in the lurch, because of how complicated the money has become. His wife, Eurydice, dreams of being a movie star, so, between the producer and the director will create a game to please the woman.
1986 Art-house Crime French Jean-Luc Godard Thriller
Details 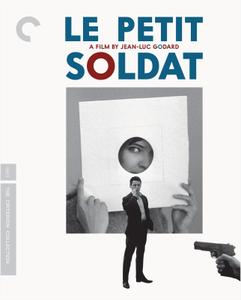 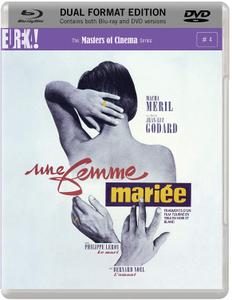 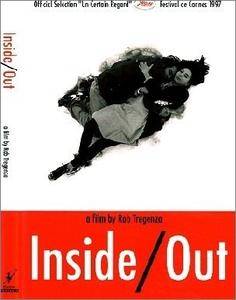