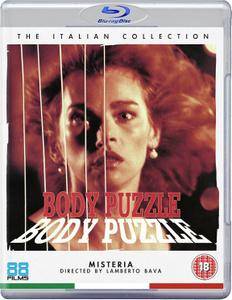 When a psychopath (François Montagut) butchers the proprietor of a candy shop, Detective Mike Livet (Tomas Arana) assumes that the killer made off with the victim's as a souvenir. When the ear winds up in the refrigerator of newly widowed Tracy Grant (Joanna Pacula), Livet suspects that the grisly gift may have something to do with the death of her husband Abe (whose corpse was disinterred from its grave the same night). When a woman is butchered in a shopping mall bathroom and a severed hand winds up on Tracy's doorstep, Livet looks into Abe's shady past and discovers sex, drugs, and a stalker who did not take Abe's nuptials all too well….. 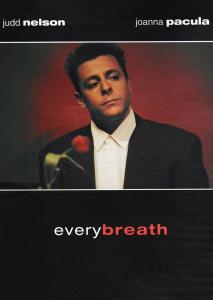 Jimmy, an L.A. actor stuck making bad commercials, is hired by a rich foreigner named Richard to seduce the man's beautiful, younger wife, Lauren. Jimmy doesn't realize that Lauren is in on the game; by the time he cottons on, he's been beaten up, humiliated, and frightened. But he's hooked on the rush of the game, so the next day, he goes back to Richard and Lauren's mansion. This time, the couple includes Jimmy when they go to a nightclub and pick out a couple to humiliate. He's confused, but he plays along. Over the next few days, he realizes that the outcome of the games can be fatal. Is it too late to get out? And what can he do about his falling in love with Lauren? 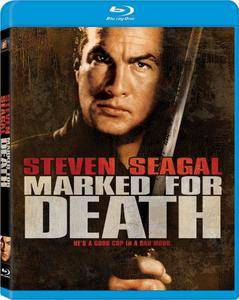