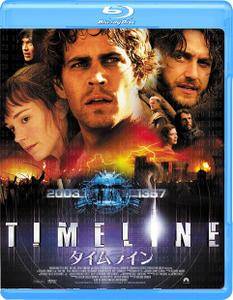 While working at the site of an archaeological dig, Professor Johnston (Billy Connolly) stumbles into a wormhole and plunges back in time to 14th-century France. Mad scientist Robert Doniger (David Thewlis), who accidentally created the wormhole while developing a teleportation device, sends the professor's son, Chris (Paul Walker), and protégé Kate (Frances O'Connor) back in time to retrieve him. Unfortunately, their rescue mission is sidetracked by a bloody battle between France and England. 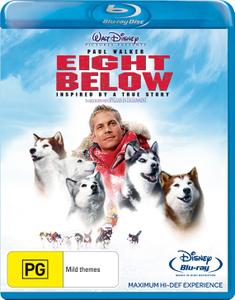 In the Antarctic, after an expedition with Dr. Davis McClaren, the sled dog trainer Jerry Shepherd has to leave the polar base with his colleagues due to the proximity of a heavy snow storm. He ties his dogs to be rescued after, but the mission is called-off and the dogs are left alone at their own fortune. For six months, Jerry tries to find a sponsor for a rescue mission while his dogs fight for survival.