We Have Capture: Tom Stafford and the Space Race 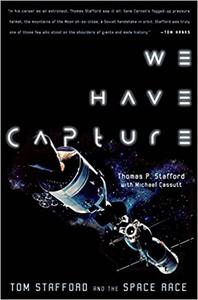 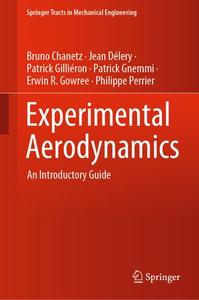 This book presents experimental techniques in the field of aerodynamics, a discipline that is essential in numerous areas, such as the design of aerial and ground vehicles and engines, the production of energy, and understanding the wind resistance of buildings. Aerodynamics is not only concerned with improving the performance and comfort of vehicles, but also with reducing their environmental impact.
computational fluid dynamics aeronautics Wireless fluid dynamics aerodynamics Classical Continuum Physics Engineering aerodynamic design Physics aerodynamic test facilities astronautics Technology wind tunnel Mathematics physics fluid mechanics
Details 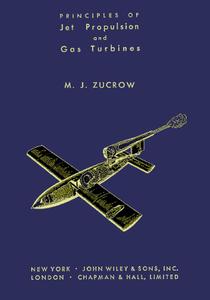 Dear Neil Armstrong: Letters to the First Man from All Mankind (Aeronautics and Astronautics) 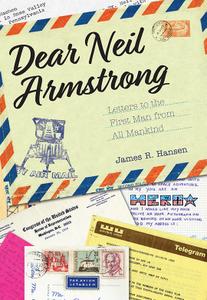 Dear Neil Armstrong: Letters to the First Man from All Mankind (Aeronautics and Astronautics) by James R. Hansen
English | October 15th, 2019 | ISBN: 1557538743 | 400 pages | EPUB | 4.76 MB
In the years between the historic first moonlanding by Apollo 11 on July 20,1969, and his death at age 82 on August 25, 2012, Neil Armstrong receivedhundreds of thousands of cards and letters from all over the world,congratulating him, praising him, requesting pictures and autographs, andasking him what must have seemed to him to be limitless—and occasionallyintrusive—questions. Of course, all the famous astronauts received fan mail,but the sheer volume Armstrong had to deal with for more than four decadesafter his moon landing was staggering.