Out of Our Heads: Why You Are Not Your Brain, and Other Lessons from the Biology of Consciousness 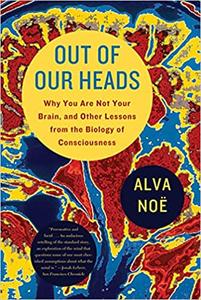 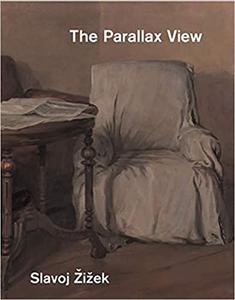 Innovation and the Pharmaceutical Industry: Critical Reflections on the Virtues of Profit 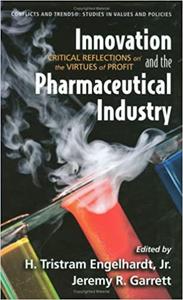 Truth vs. Falsehood: How to Tell the Difference (repost) 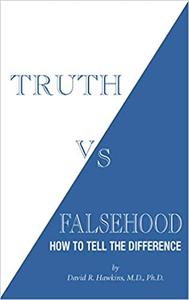 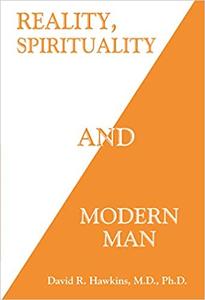 The Collective Unconscious in the Age of Neuroscience: Severe Mental Illness and Jung in the 21st Century 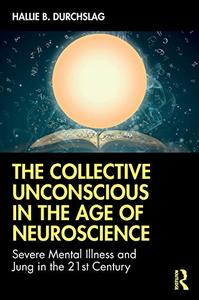 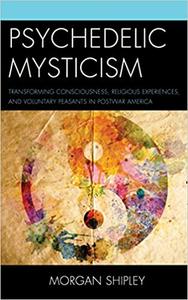 The Limits of Thought: Discussions between J. Krishnamurti and David Bohm 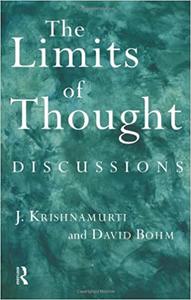 Dark Matter of the Mind: The Culturally Articulated Unconscious 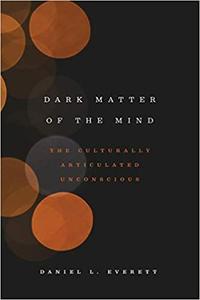 Creating Affluence: The A-to-Z Steps to a Richer Life 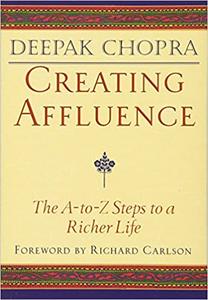 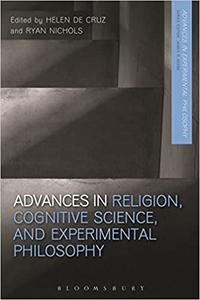 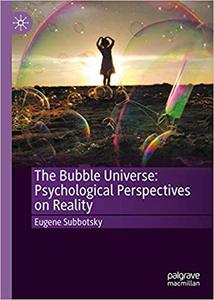 Connectionism and the Philosophy of Mind 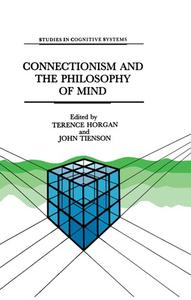 Connectionism and the Philosophy of Mind by Terence Horgan
English | PDF | 484 Pages | 1991 | ISBN : 0792314824 | 44.71 MB
This series will include monographs and collections of studies devoted to the investigation and exploration of knowledge, information and data­ processing systems of all kinds, no matter whether human, (other) animal, or machine.
Development Philosophy Psychology consciousness Science philosophy Programming Connectionism Patterns cognitive science Algorithms Behavior Mathematics Neural Network artificial intelligence
Details

Super Consciousness: The Quest for the Peak Experience 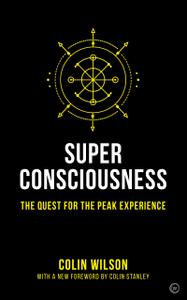 Super Consciousness: The Quest for the Peak Experience by Colin Stanley, Colin Wilson
English | December 10th, 2019 | ISBN: 178678288X | 200 pages | EPUB | 0.81 MB
Throughout history there have been references and examples in literature, art and philosophy of an increased awareness of life while under the influence of extreme emotions - these have become known as Peak Experiences. Soon after Colin Wilson became aware of this phenomena in the 1960s he wondered about its history and how its power could be harnessed, thus began a 40 year investigation.
Psychology consciousness Science experience Religion quest peak Behavior Super ePub
Details

Galileo's Error: Foundations for a New Science of Consciousness 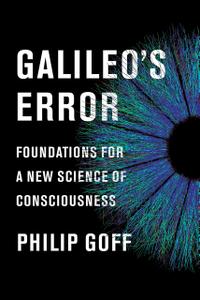