The City of Grace: An Urban Manifesto 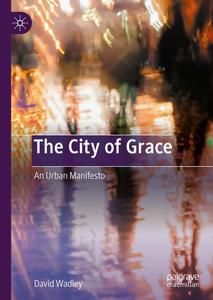 The City of Grace: An Urban Manifesto by David Wadley
English | November 29th, 2019 | ISBN: 981151111X | 261 pages | EPUB | 4.11 MB
In this sweeping appraisal of the urban condition, David Wadley argues that anything less that high-level resolution in modelling the well-being of inhabitants is wasting precious time. Humanity is encountering rising entropy, caused by unsustainable economic and demographic expansion. 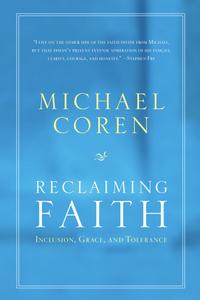 Reclaiming Faith: Inclusion, Grace, and Tolerance by Michael Coren
English | November 5th, 2019 | ISBN: 1770865640 | 208 pages | EPUB | 1.12 MB
Christianity has largely been represented in recent social discourse by a relatively small minority of conservatives, and Christians are often viewed as obsessed with single issues such as abortion or sexuality, as saying "no" rather than "yes." As a result, the perception of the Christian faith in North America and much of Europe is frequently a negative one. For the past five years Michael Coren has written articles and columns in many of Canada's major newspapers and magazines trying to reinterpret the Christian faith, and to present it in its genuine, vibrant, and liberating form.

With All Due Respect: Defending America with Grit and Grace 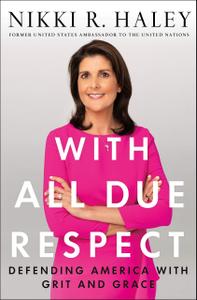 With All Due Respect: Defending America with Grit and Grace by Nikki R. Haley
English | November 12th, 2019 | ISBN: 1250266556 | 272 pages | EPUB | 1.93 MB
A revealing, dramatic, deeply personal book about the most significant events of our time, written by the former United States Ambassador to the United Nations

Lessons from Grace: What a Baby Taught Me about Living and Loving 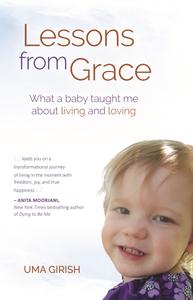 Lessons from Grace: What a Baby Taught Me about Living and Loving by Uma Girish
English | November 5th, 2019 | ISBN: 938683281X | 256 pages | EPUB | 1.92 MB
Lessons from Grace by Uma Girish is a one-of-its-kind book. Here, the author talks about learning mindfulness and the art of living from a toddler.
Lessons grace baby taught
Details

Grit & Grace: Train the Mind, Train the Body, Own Your Life 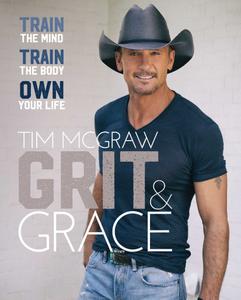 Gravity & Grace: How to Awaken Your Subtle Body and the Healing Power of Yoga 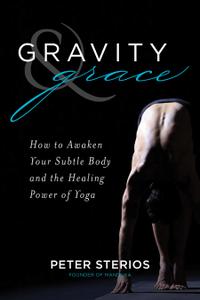