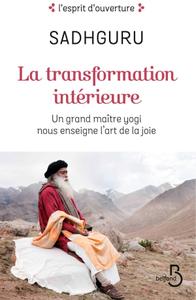 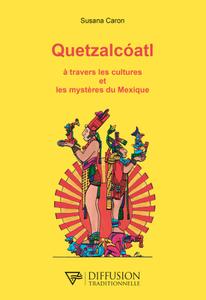 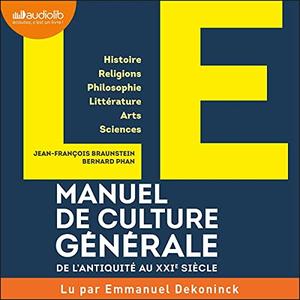 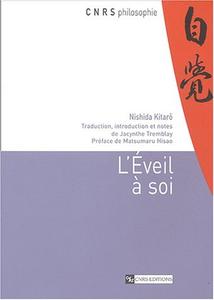 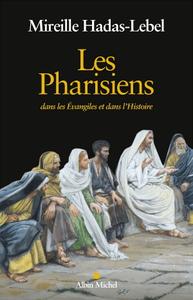 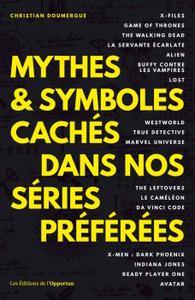 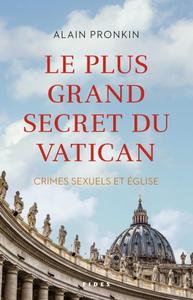 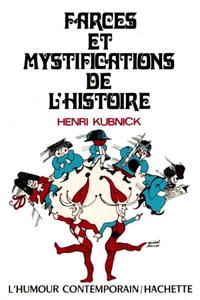 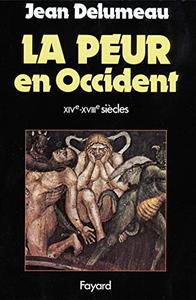 Why Keep Praying?: When You Don't See Results 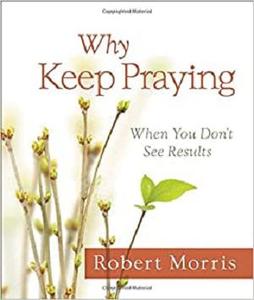 The Power of Prophecy 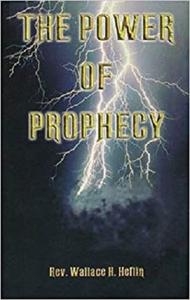 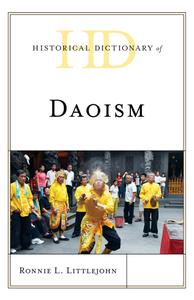 Historical Dictionary of Daoism (Historical Dictionaries of Religions, Philosophies, and Movements) by Ronnie L. Littlejohn
English | November 29th, 2019 | ISBN: 1538122731 | 310 pages | EPUB | 1.42 MB
Daoism is the oldest indigenous philosophic-spiritual tradition of China and one of the most ancient of the world's spiritual structures. The name Daoism comes from the term dao, which means a "way" or a "road" through the field or woods to one's village. It is also means the "way" to do something, such as how a master craftsman carves wood, makes a bell, or even butchers an ox. But dao is also a nominative in the history of Daoism, referring to the energizing process that permeates and animates all of reality and moves it along. However, both text and practice in this tradition insist that dao itself cannot be described in words; it is not God in the sense of Western philosophy or religion.
Historical dictionary Religion Eastern religions daoism dictionaries religions Dictionary Encyclopedia historical Military History philosophies ePub movements
Details 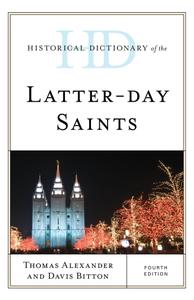 Historical Dictionary of the Latter-day Saints (Historical Dictionaries of Religions, Philosophies, and Movements), 4th Edition by Thomas G. Alexander, Davis Bitton
English | October 15th, 2019 | ISBN: 1538120712 | 386 pages | EPUB | 1.40 MB
The Church of Jesus Christ of Latter-day Saints is a Christian church that was organized by six men in western New York in 1830 under the leadership of Joseph Smith, the church has grown to more than 16 million members today. A restoration of the primitive church organized by Jesus Christ in the first century C. E., the church's membership was originally all Americans. The church is now, however, a worldwide church with more members who live outside the United States than inside.
Historical dictionary Religion saints dictionaries Western religions religions Dictionary Encyclopedia historical philosophies ePub movements
Details 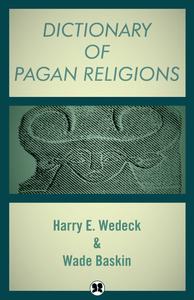 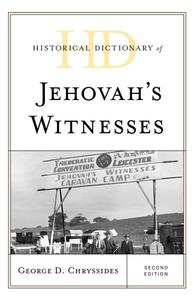 Historical Dictionary of Jehovah's Witnesses (Historical Dictionaries of Religions, Philosophies, and Movements), 2nd Edition by George D. Chryssides
English | May 15th, 2019 | ISBN: 153811951X | 298 pages | EPUB | 0.94 MB
Originating from a small group of Bible students who met under Charles Taze Russell's leadership and grew into an international Society, to which the second leader Joseph Franklin Rutherford and gave the name 'Jehovah's Witnesses'. Two World Wars shaped Watch Tower attitudes to civil government, armed conflict, and medical innovations such as blood transfusion, as well as to mainstream churches. The twenty-first century has seen some important changes in the Watch Tower organization, and coverage is given to changes in organizational structure, its use of the World Wide Web, and its major relocation from Brooklyn to Warwick.
Historical dictionary Religion dictionaries Western religions witnesses religions Dictionary Encyclopedia historical philosophies ePub movements
Details
Publication archive