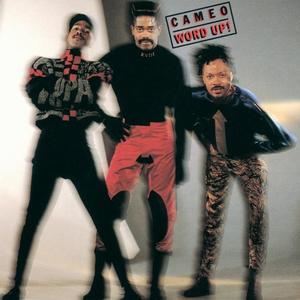 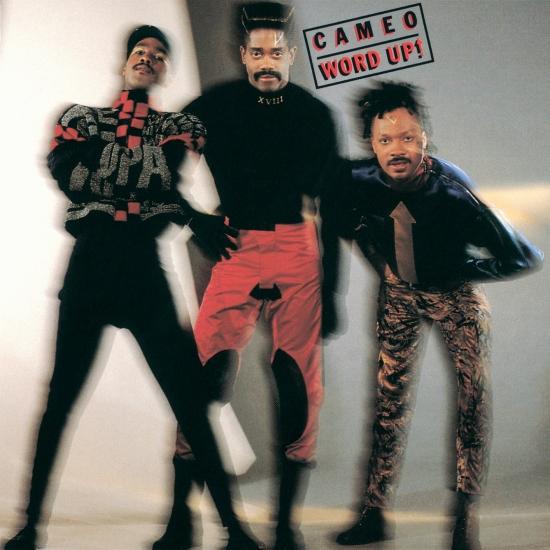 "Many of the funk bands that were big in the 1970s had a hard time surviving in the 1980s, especially if they were horn bands. Having a killer horn section was something that a lot of 1970s funk outfits prided themselves on, and it was no fun when, in the 1980s, they were told that their horns sound dated and that urban contemporary audiences only wanted to hear synthesizers, sequencers, and drum machines. But Cameo, unlike many funk bands that emerged in the late '70s, really thrived in the 1980s. Lead singer/producer Larry Blackmon insisted on changing with the times, and he did so by making Cameo more high-tech and seeing to it that albums like 1985's Single Life and 1986's Word Up! were relevant to the urban contemporary and hip-hop scenes. Nonetheless, Cameo still sounded like Cameo; Word Up!, in fact, is one of its best albums. The wildly infectious title song was a major hit, and Cameo is equally captivating on other funk treasures that include "Fast, Fierce and Funny," "Back and Forth," and "Candy." To the young urban contemporary and hip-hop fans who bought Word Up! in 1986, Cameo's funk was fresh and cutting edge; and at the same time, slightly older fans that Cameo had won over in the late '70s were still buying its records. Both commercially and creatively, Word Up! was a major triumph for Cameo." (Alex Henderson, AMG)