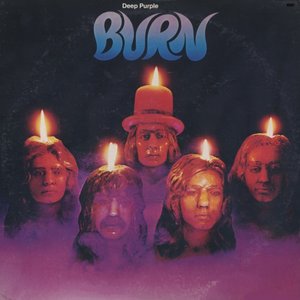 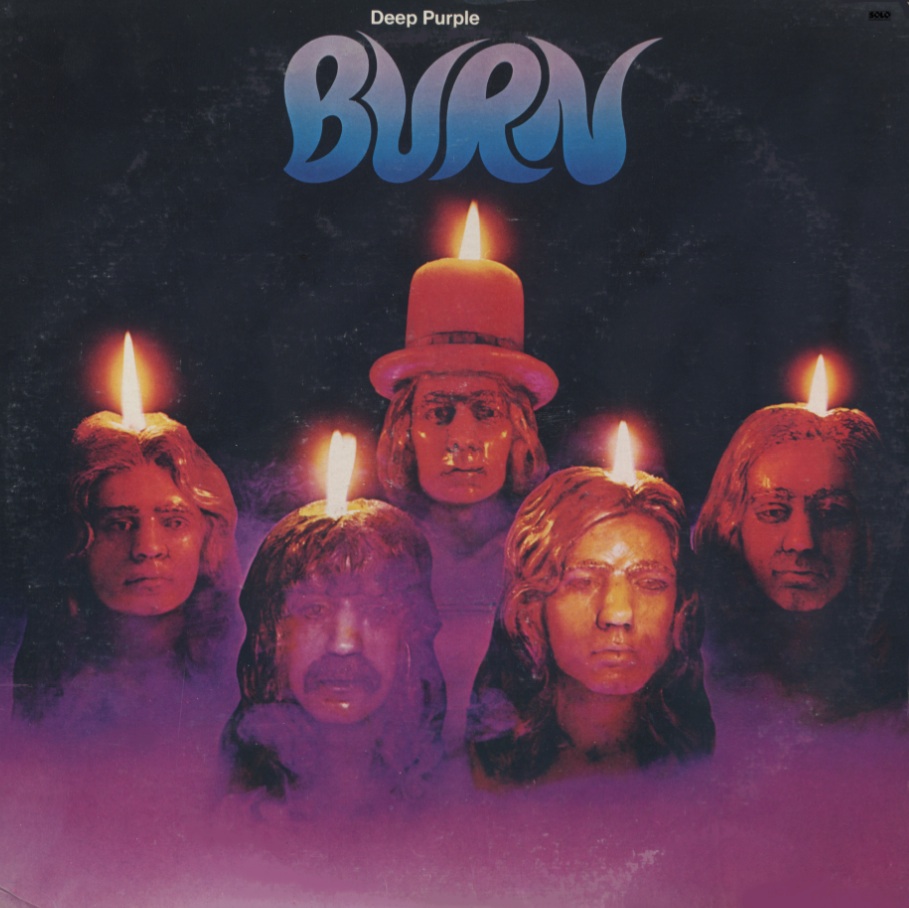 OK, it might not be prog, but anyone who really loves rock music should get this album. This is the reason behind the five stars: "Burn" is a classic, no more, no less, and there's a lot in it for prog lovers to appreciate - for one thing, the interplay between Lord and Blackmore, and Paice's amazing (as always) drum work.

It's also true there is a funky groove here that might not be to the taste of many prog fans, due to the influence of new bassist and vocalist Glenn Hughes. Now, I know I'm biased because Hughes is without any doubt my favourite singer, and his vocal duels with David Coverdale are absolutely stunning. As to Coverdale himself, before his unfortunate descent into hair-metal in the late '80s, he was one hell of a rock-blues vocalist to give you goose pimples - just listen to his performance on "Mistreated". Of course no one here would ever consider him a prog vocalist, but his talent and class should not be denied. By the way, Hughes is not credited as a writer on the sleeve because of contractual hassles, but his contribution to the songwriting shines quite clearly.

The record's highlights, in my opinion, are the thunderous title-track, with a killer riff by the Man in Black and fantastic keyboard work courtesy of Mr Jon Lord, the above- mentioned "Mistreated" and the slower, darker "Sail Away", with an outstanding vocal performance by both Coverdale and Hughes. I also like the closing instrumental "A200", which showcases Lord's synth playing. However, all the tracks are equally worthy of mention. A great record by one of the best bands in rock - prog or not.
progarchives.com